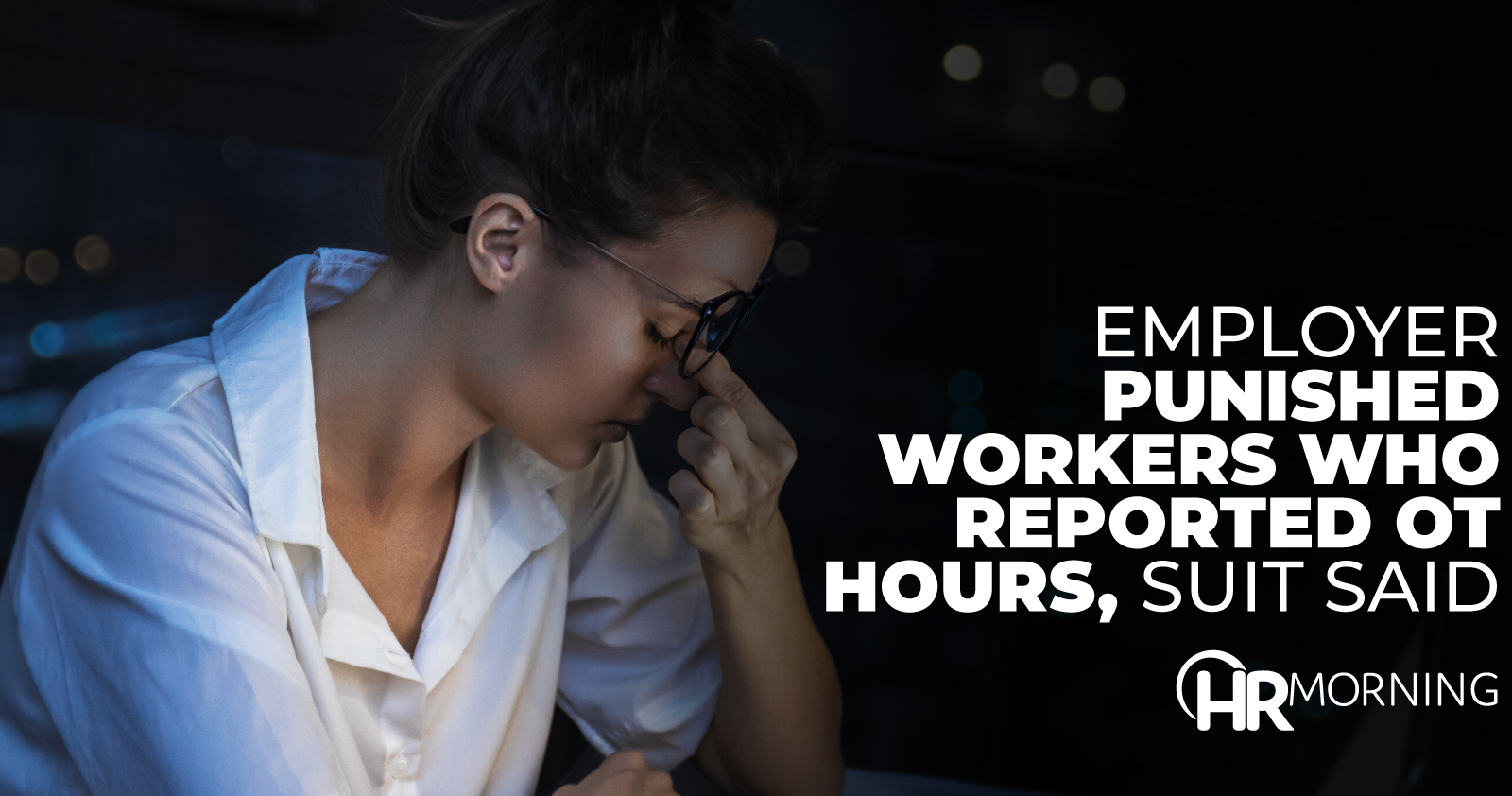 Santander Bank is set to pay $4.25 million to settle a class action lawsuit. The suit accused it of violating Fair Labor Standards Act provisions relating to the payment of overtime.

The suit was filed in a New Jersey federal court. It said Santander did not pay branch operation managers in seven states for overtime hours.

Lead plaintiff Crystal Sanchez began working for Santander at a New Jersey branch in 2014. Santander promoted her to a position as a branch operations manager in 2016.

Sanchez alleged that she had to work 10 to 12 extra hours weekly due to staff shortages but Santander did not pay her for the time. She said she could not operate her branch without working overtime because she had just two other employees who could perform teller duties — and one was a part-timer.

Sanchez alleges that she asked for help with staffing, to no avail.

She also asserted that Santander barred branch office managers from reporting overtime hours and disciplining those who did so.

As a result, she alleged, many managers worked a good number of hours off the clock without payment.

After filing suit in 2017, Sanchez scored a preliminary but significant victory in the case in 2018 when the court rejected a defense motion to dismiss the suit’s class action allegations.

The settlement calls for a $10,000 payment to Sanchez and $5,000 payments to six other named plaintiffs. Another $1.4 million will go to attorneys’ fees.

It’s no secret that staffing shortages continue to be rampant across a multitude of industries.

In many cases, that’s pushing the employees who do show up to work harder and longer hours.

It’s as important as ever to make sure hourly employees are being compensated for all hours worked – and at the right rate.

Another key takeaway from this case: The job title of “manager” doesn’t make an employee exempt from overtime. Sanchez said she was entitled to overtime because she did not truly have managerial responsibilities and did not exercise independent judgment.

The Department of Labor has issued a Fact Sheet that explains when employees are exempt from overtime.