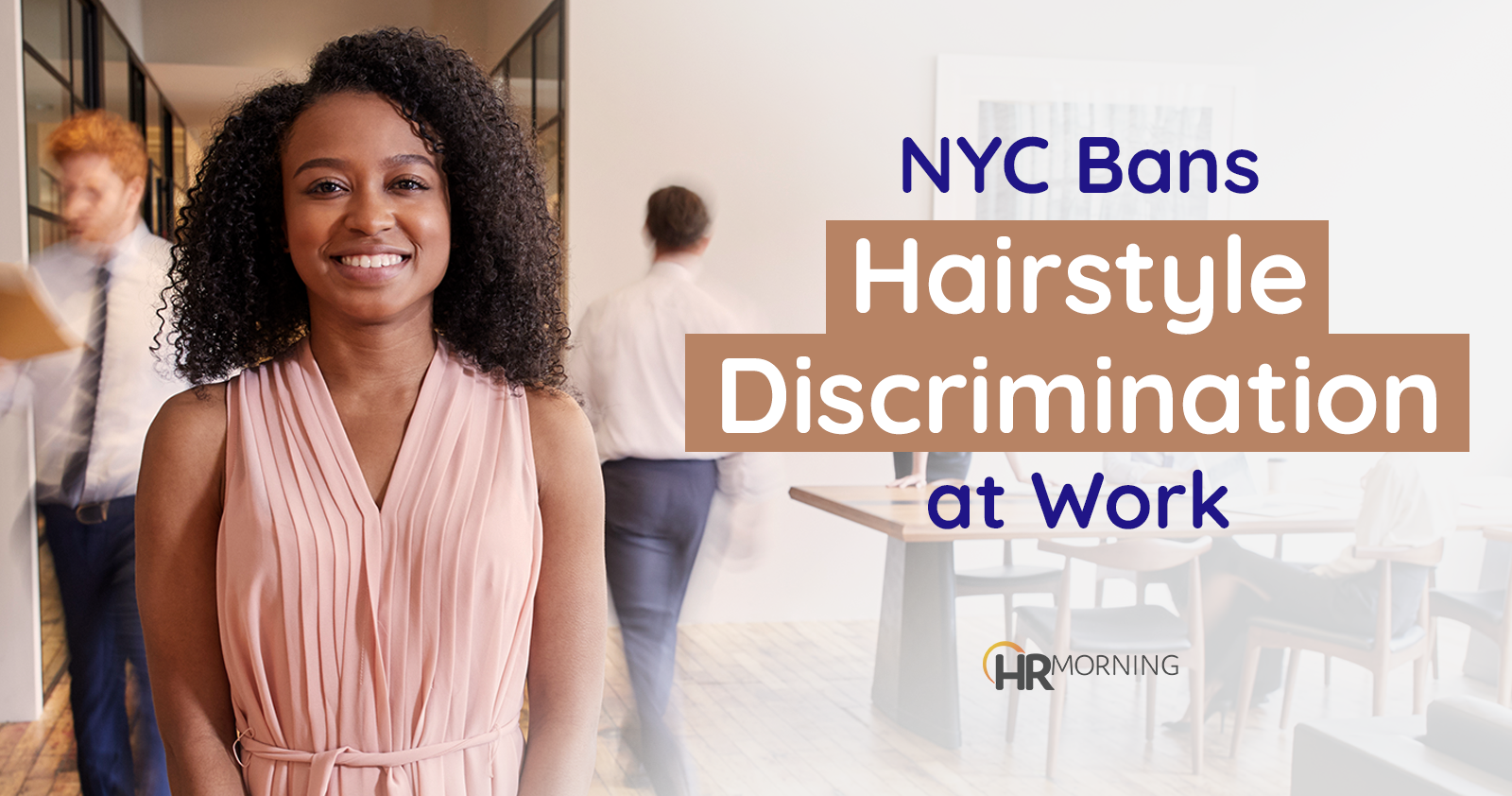 Employers in the Big Apple now need to be extra cautious before making employment decisions based on somebody’s hairstyle.

The New York City Commission on Human Rights recently released guidance prohibiting firing or demoting employees who wear hairstyles reflecting their culture. Employers are also prohibited from refusing to hire based on hairstyle.

While the guidance is broadly applicable, it specifically acknowledges African-American workers’ right to wear hairstyles such as , braids and afros in the workplace. The rule also specifically protects workers with religious precepts about uncut hair, including Jews, Muslims, Native Americans, Nazirites, Rastafarians, and Sikhs.

The rules extend to beards, as well, banning policies prohibiting untrimmed beards, regardless of health and safety concerns or customer preference.
Employers with legitimate health or safety concerns related to hairstyle have to consider alternatives before imposing a ban or restriction. For example, employers may still enforce requirements that workers wear hairnets, as long as those rules apply to everyone equally.

New York City companies that don’t follow the new guidance can face penalties of up to $250,000.

The Commission also can require violators to make policy changes and rehire anyone discriminated against.

Any employers with employees based in New York City – and NYC-based companies with employees outside the city – should reevaluate existing grooming or appearance policies.

The new guidance, which is effective immediately, extends to work, school, housing, or public spaces, and generally includes all employers with four or more employees.