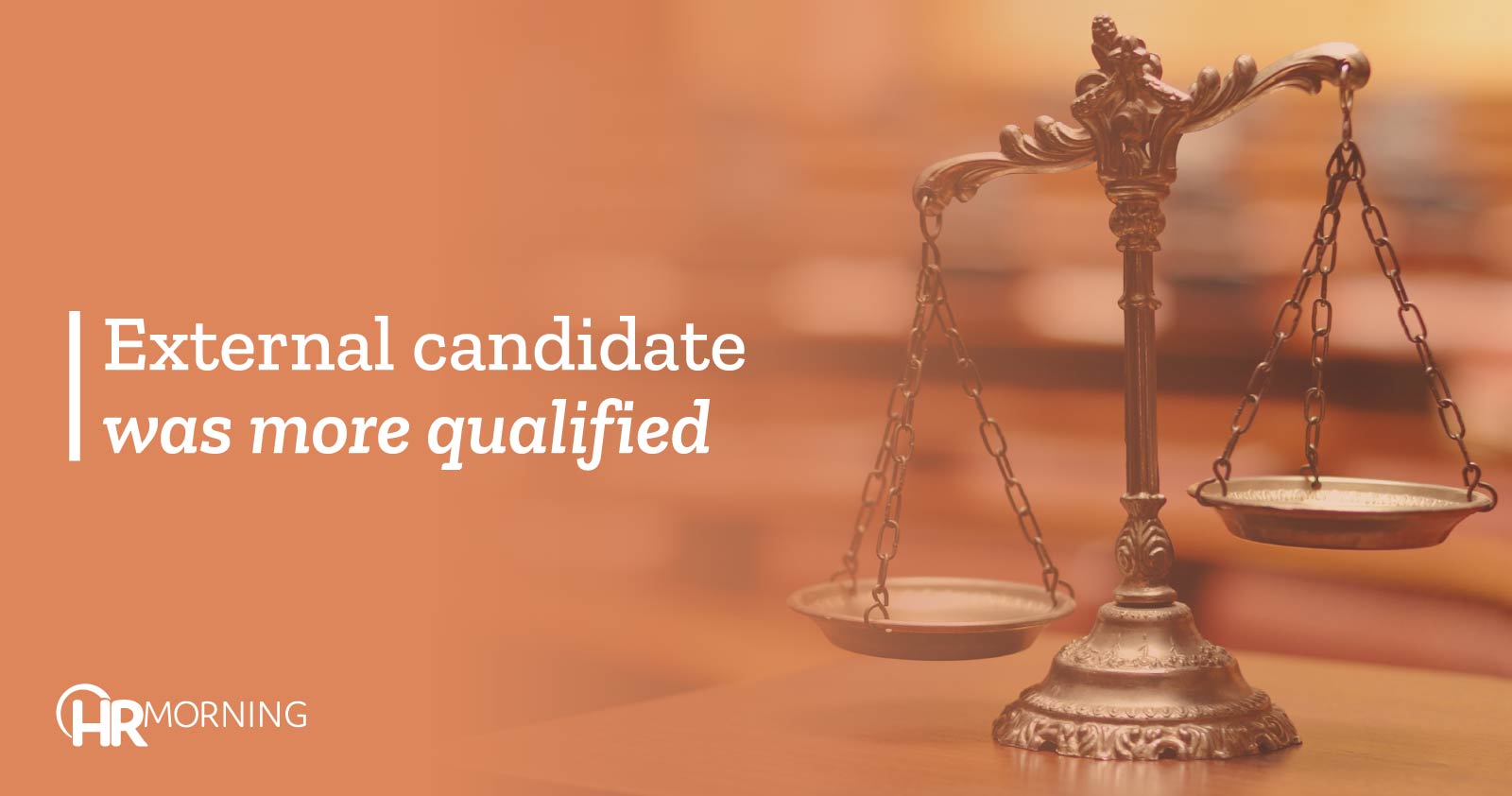 When an employee applied for a promotion and was passed over for an external male candidate, she sued for gender bias.

But after reviewing the reasoning behind the decision, a court ruled there was no discrimination.

Pamela Harris worked as a seasonal landscaper for the City of Akron in Ohio. When there was an opening for a year-round position, Harris applied.

However, Harris was quickly rejected for the position and told that the decision had already been made to hire an external male candidate.

Harris sued, claiming the preselection of this male candidate was gender bias, but the 6th Circuit ruled in favor of the company.

The court said the city was able to show the male candidate was hired due to his qualifications, not his gender.

Not only did the external candidate have experience working for a landscaping company, but he scored higher on a skills exam than Harris.

Furthermore, Harris’s performance reviews in the past were just mediocre, making her not the strongest candidate for the job. Gender bias was not a factor in this hiring decision, the court ruled.

This case goes to show companies can defeat bias lawsuits by having tangible evidence and strong reasoning to back up all hiring decisions.