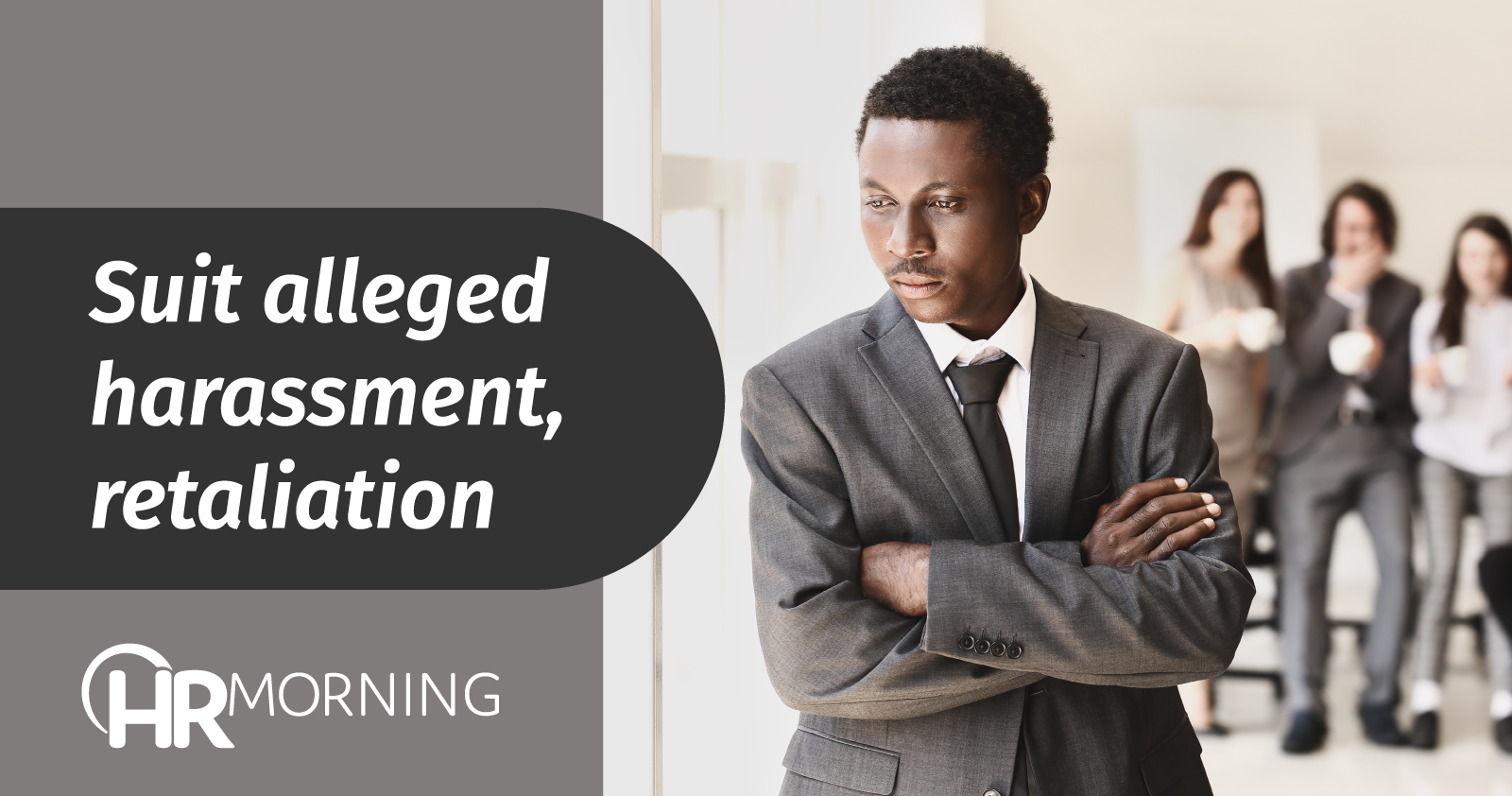 A staffing agency and a transportation company will each pay $1 million to settle a federal lawsuit. The suit accused the pair of subjecting African American employees to unlawful discrimination, harassment and retaliation.

The Equal Employment Opportunity Commission filed the suit. It targeted two defendants: Kimco Staffing Services, which is based in California, and Ryder Integrated Logistics, Inc., a transportation and supply chain solutions company based in Miami.

The agency alleged that African American employees – including some assigned to Ryder by Kimco and others directly hired by Ryder – were subjected to ongoing racial harassment. It asserted that the defendants allowed other employees to use racial epithets at work. And it said a Black employee was fired just days after complaining about the alleged discriminatory treatment.

The suit further said that both defendants discriminated against African American employees with respect to training, promotion, discipline and termination.

The settlement calls for additional steps to be taken as well. For example, an equal employment opportunity coordinator will be appointed and a centralized tracking system for race-based harassment, discrimination and retaliation complaints will be created. Policies addressing discrimination will be revised and distributed to employees.

Kimco has also agreed to provide neutral references and rehire claimants who want to return.

Kimco and Ryder will both develop protocols for handling discrimination and harassment complaints raised by temporary employees on assignment.

The settlement also calls for the creation of an internal complaint process and discrimination training.