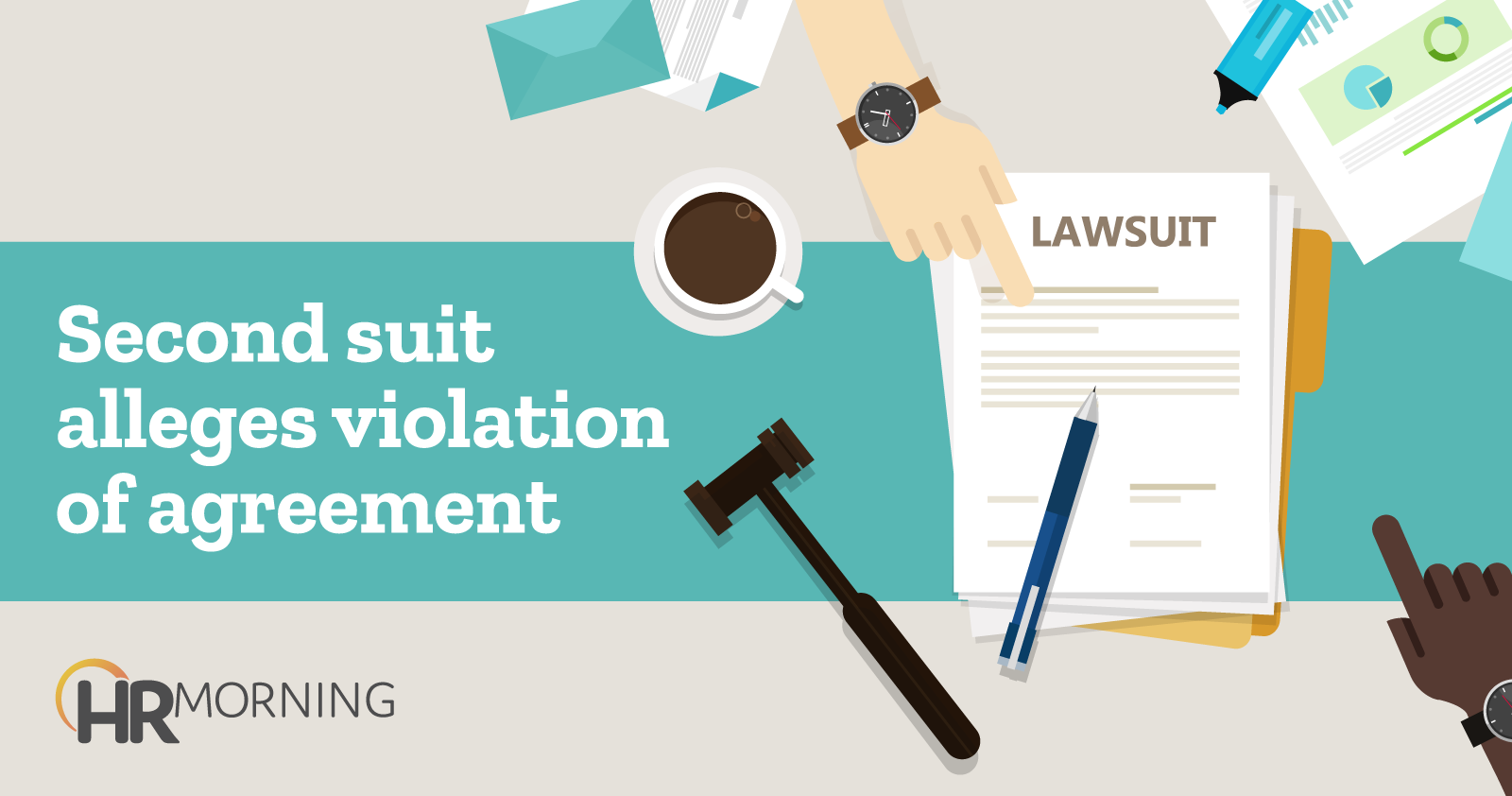 Sometimes, a settlement agreement puts a dispute between two parties to rest for good. But there are also times when it does not.

This is because settlement agreements intended to finally resolve disputes often include promises that must be kept going forward.

And if one party believes the other has violated settlement terms, both sides can easily find themselves right back in court again.

In 2013, Middlebury Community Schools hired Pack to teach high school German. When it terminated his employment less than a year later, it published a press release about Pack on its website. Pack says the release criticized him.

After the release was published, Pack sued the district to allege that it illegally fired him because he was an atheist.

The parties agreed to settle the suit. They entered into an agreement that required the district to maintain a level of confidentiality. The agreement said that in response to inquiries from prospective employers, the district would disclose positions held and dates of employment, “without other information or comment.” In response to questions about the litigation, the district was to say only that the matter was settled under confidential terms.

The settlement agreement also said that neither party would disparage the other.

After the settlement was reached, Pack sued a newspaper and accused it of defaming him in an article that it published about his lawsuit against the district. In that case, the district superintendent provided an affidavit that supported the newspaper’s position.

Pack later recruited two acquaintances to pose as prospective employers and call the district. When they did so, the district told them that Pack was terminated for cause.

Pack sued the district again, this time accusing it of breaching the settlement agreement via the website press release, the superintendent affidavit and the response to the calls. A lower court ruled for the district, and Pack filed an appeal.

The U.S. Court of Appeals for the Seventh Circuit affirmed the lower court’s ruling.

First, it ruled that the press release did not violate the settlement agreement because it predated the agreement and the agreement banned only future non-disparagement. It rejected Pack’s argument that the release “speaks anew” every time someone accesses it.

The superintendent’s affidavit did not violate the agreement because it was privileged, the appeals court ruled.