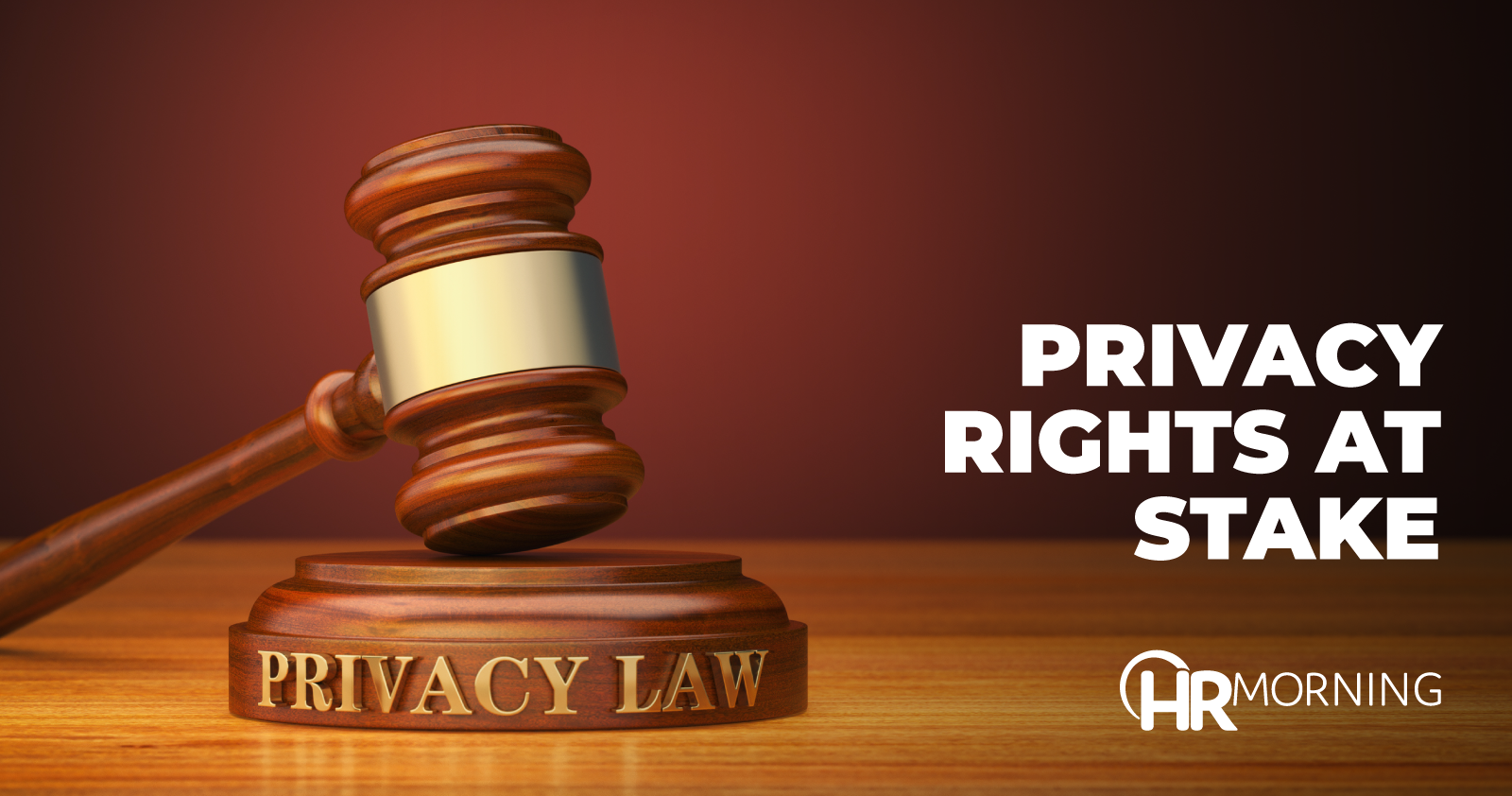 What do you think: If news gets out that a new employee was once a man but is now a woman, are co-workers likely to hassle her?

The judge refused to dismiss her claims that a state transit company and others violated the employee’s rights.

The employee says the employer wrongfully disclosed her private medical information. She also claims it did not protect her from harassment and discrimination.

Selene Arriaga was diagnosed with gender dysphoria. That means her personal gender identity didn’t match the male sex she was assigned at birth.

While her treatment continued, Metra, the Chicago-area commuter rail system, hired her as a police officer. She enrolled in the Cook County Sheriff’s Police Academy.

The court explains, “At the time, she was ‘living in stealth,’ that is, living as a transitioning person without disclosing that fact publicly.”

Arriaga wanted to keep everything about her trans identity and medical treatments private.

She says officials at the academy, Metra and the sheriff’s office outed her. That led to persistent harassment by fellow recruits, she alleges.

She says someone distributed a photo of her as a man from her brother’s Facebook page. She also says a fellow recruit referred to her by using a transphobic slur.

Arriaga says she went to Metra, the county and the academy to report her medical info had been disclosed and she was being harassed for her gender. They didn’t remedy it, she alleges.

She sued Metra and others. She alleges that they violated her Fourteenth Amendment substantive due process rights.

They disclosed her trans status and medical history in violation of her right to medical privacy, she asserts. And they did not supervise sheriff’s office personnel to protect her from bias and harassment, according to her lawsuit.

In a prior proceeding, the court held she alleged valid due process claims.

To state a valid § 1983 municipal claim, Arriaga had to allege an official policy, custom or practice caused her rights’ violations.

She could do so by alleging an official with final policymaking authority caused her injury by being deliberately indifferent to the likelihood that the official’s policy would breach her rights.

Her claims against the county could not proceed. She couldn’t show the police academy’s director was a final policymaker for the county.

But both claims will go forward against Metra, its chief of police and its deputy.

Final policymaking authority was delegated to the chief under state law.

She alleged he disclosed her medical info and didn’t establish a policy to stop the deputy from discussing her trans identity with academy officials or discipline him once he had.

Both claims also go forward against the sheriff.

He argued the harassment she suffered was not a “highly predictable consequence” of a failure to have policies in place to protect her.

“To the contrary,” the court wrote, “recent data indicates that over half of transgender persons experience workplace discrimination and the frequency of such discrimination has been highly publicized[.]”

Even though Arriaga was their first trans recruit, this public awareness of bias made it plausible for her to allege the sheriff should have been on notice of it “and established policies to forestall such conduct or, at the very least, to respond to the conduct she reported.”