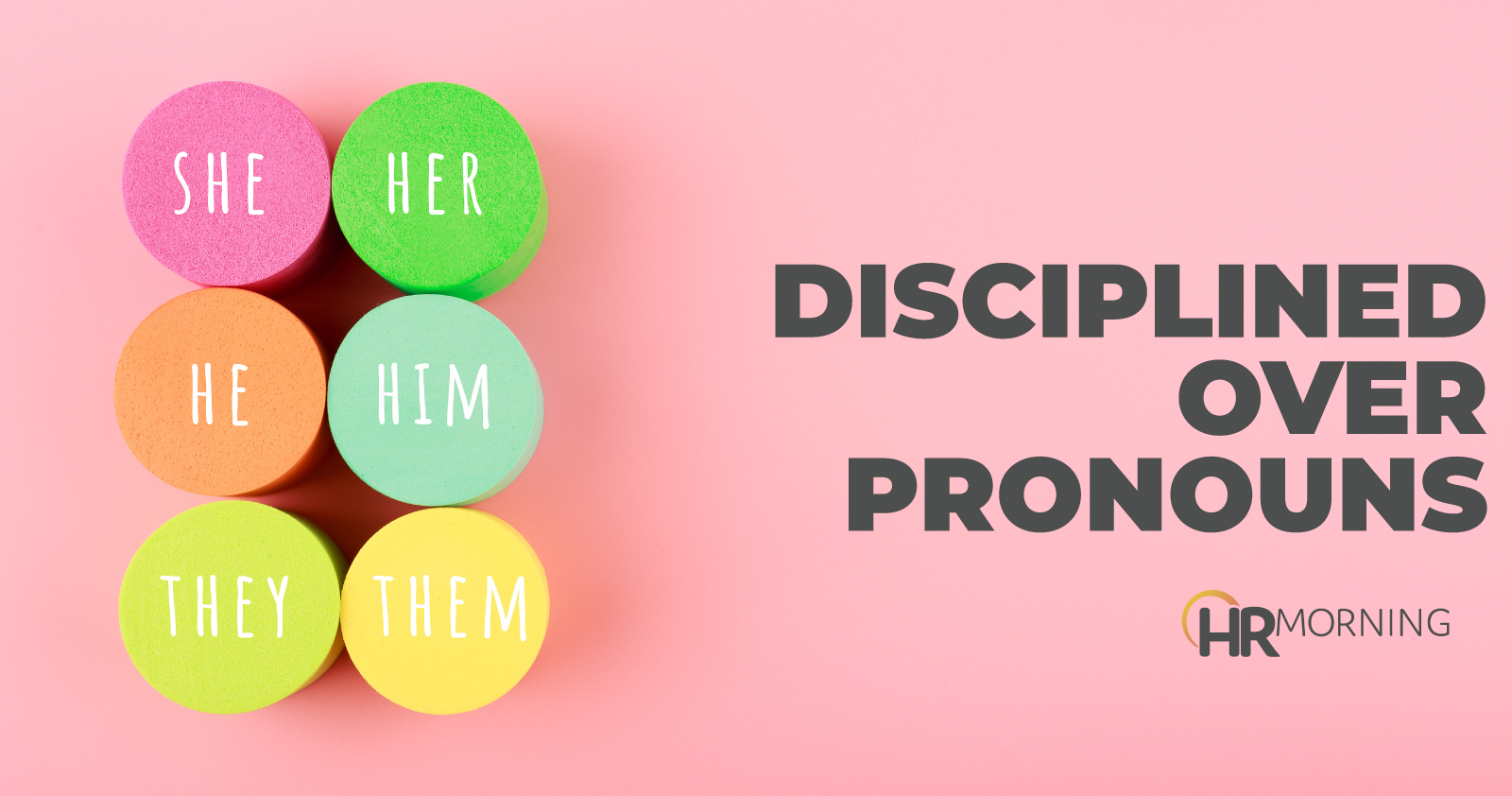 After facing workplace discipline for refusing to use the preferred pronouns of a transgender student, a professor sued his employer.

In 2016, Shawnee State University informed faculty members that they had to refer to students by their preferred pronouns. Further, it also said employees would be disciplined if they “refused to use a pronoun that reflects a student’s self-asserted gender identity.”

Nicholas Meriwether, a veteran employee with more than 25 years under his belt, was concerned about the requirement. He said he felt the rule conflicted with his sincerely held religious beliefs.

Two years later, a transgender female student took a philosophy class taught by Meriwether, who ultimately refused to comply with the pronouns requirement. Instead, Meriwether referred to the student by last name. According to Meriwether, the student never displayed anxiety in class and received a high grade.

Even so, the school launched an investigation and determined Meriwether violated its nondiscrimination policy. As a result, a formal written warning was placed in Meriwether’s file.

The reprimand directed Meriwether to change the way he addressed transgender students to “avoid further corrective actions,” which could include “suspension without pay and termination, among other possible punishments.”

Afterward, Meriwether filed an internal grievance, which was denied. He then sued, asserting violations of his speech rights and other claims.

A federal court dismissed his case, and Meriwether appealed to the Sixth Circuit in Ohio. It reversed the decision, finding he stated plausible free speech claims.

When the appellate court overturned the ruling in the university’s favor and remanded the case for further proceedings, the parties reached the settlement agreement to resolve the case.

The agreement expressly stated that the university “denied all liability” and further denied that its actions violated Meriwether’s rights under the First Amendment.

In a statement, the university said it “made an economic decision to settle” the case. Here are the specifics that finally resolved the four-year dispute.

As part of the settlement, the university agreed to pay $400,000. Of that, Meriwether received $5,000 in damages for personal injury. The remaining $395,000 covered Meriwether’s attorneys’ fees.

Further, the settlement stipulated that Meriwether will not be required to address any person — including both co-workers and students — by using “pronouns or titles corresponding to their gender identity and that conflicts with their biological sex.”

Finally, the university agreed to rescind the written warning that was issued to Meriwether in 2018. That reprimand was removed from his employment personnel file in HR. It was placed in a different file, along with a copy of the settlement agreement, that was to be stored in a separate location.

Bottom line: This case shows how tricky it can be to balance the rights of different individuals in employer policies. The professor in question accommodated the student by using their last name and fairly assessed the student, as evidenced by their high grade.

It’s Pride Month, so we can’t overlook an important element: This settlement disappointed the National Center for Lesbian Rights, which had moved to intervene in Meriwether’s suit.

As you know, the U.S. Supreme Court’s ruling in Bostock v. Clayton County established that Title VII prohibits workplace discrimination on the basis of sexual orientation and gender identity.

After the Bostock ruling, the EEOC issued informal guidance on workplace protections for LGBT employees. It addresses a variety of LGBT-related questions — including the use of pronouns.