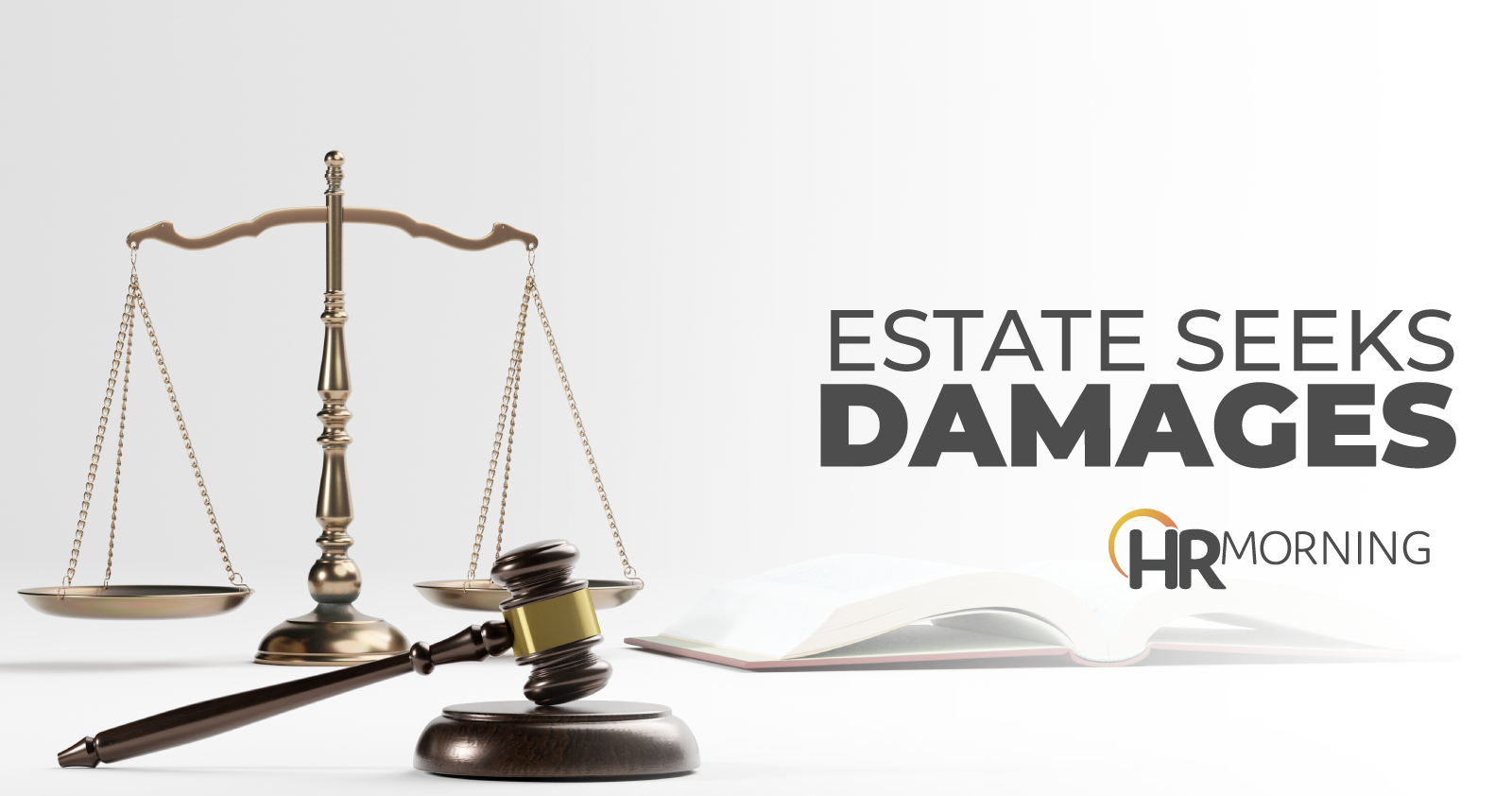 A mini-excavator operator died in an accident at work.

He operated a machine that rolled down a mountainside.

He was working for a company that was installing an avalanche control system. The system was near a ski resort.

The state of Utah awarded the employer a contract to do the job.

The state’s department of transportation said a machine called a “walking excavator” should be used.

The company did not give the operator a walking excavator. It opted instead for a different machine called a mini-excavator.

The operator of the mini-excavator slid down a mountain many times while trying to do his job, apparently without injury. The company knew this was happening but did not change out the machine.

It became too late to do so when the mini-excavator rolled down a mountain and the employee died.

His estate sued his employer for damages.

It said the employer knew the employee should have been using a safer machine.

A lower court dismissed the lawsuit. It relied on a state workers’ compensation law provision that says employees cannot sue their employers for work-related injuries.

In other words, it determined that workers’ compensation benefits were the exclusive available remedy.

The estate appealed to the state’s highest court. It argued that the exception applied.

It said the company’s decision not to rent the safer machine did not support a reasonable inference that it intended for the employee to sustain fatal injuries.

The prior sliding incidents did not support an inference of an intent to fatally harm the employee, it said.

As a result, the exception to workers’ compensation exclusivity did not apply, the court held.

Bottom line: The estate could not sue the employer for damages.