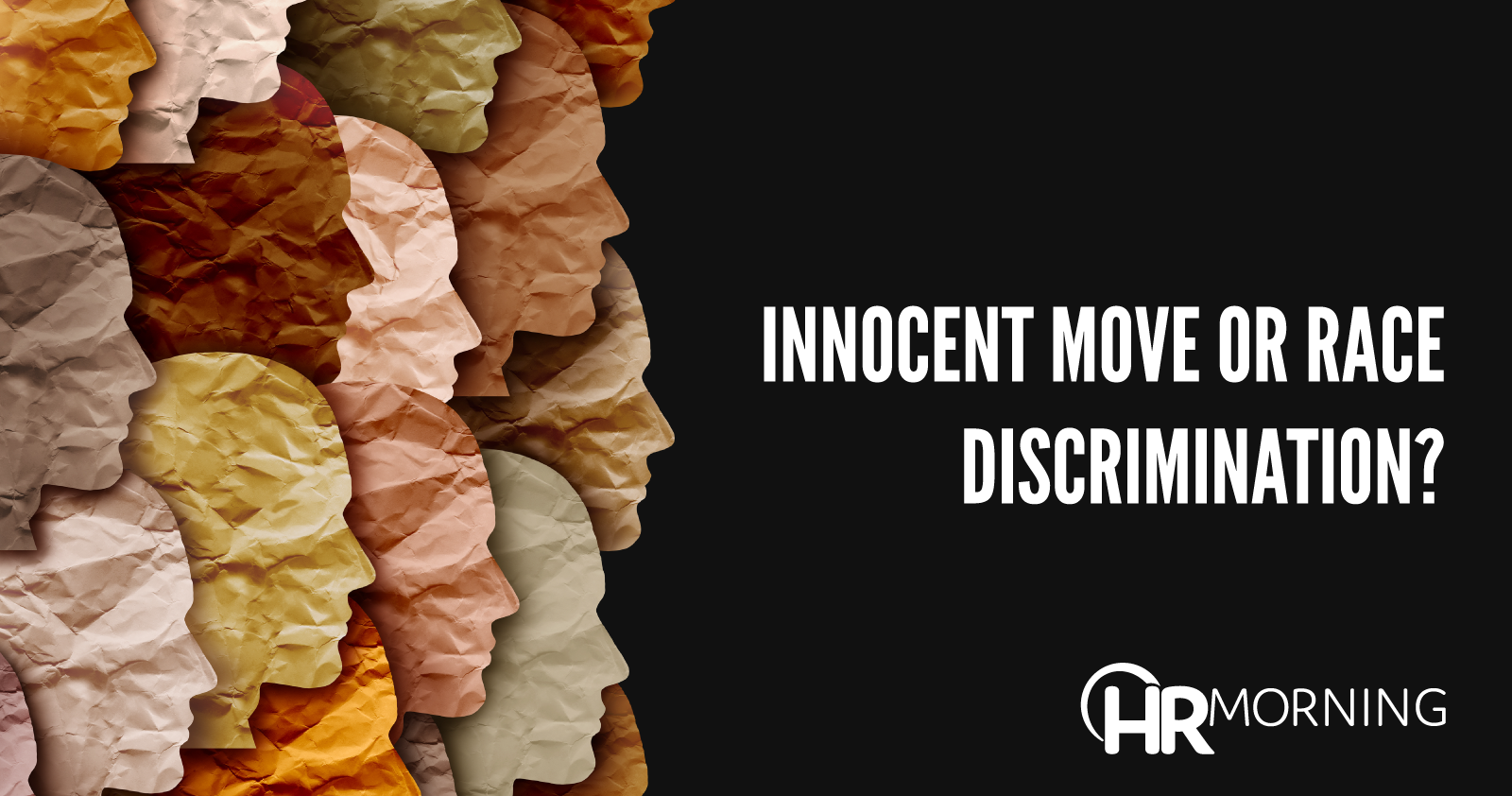 A federal appeals court has revived a claim that an employer violated Title VII when it changed a Black officer’s shift assignment to “create diversity” among supervisors who worked different shifts.

Those employed as captains with the city of Cleveland’s emergency medical services division get to bid on their schedules for the upcoming year.

They identify preferred days to work, and they say whether they want to work the day or night shift.

Longer-tenured captains get the benefit of a preference.

Also, under the applicable collective bargaining agreement, the city’s EMS commissioner has the power to transfer up to four captains to a different shift — even if doing so conflicts with a captain’s first choice.

Based on preferences expressed for 2018, three Black captains were initially scheduled to work a day shift together.

They would have been the only captains on the shift.

The commissioner moved one of the three to the night shift and replaced him with a white supervisor, saying she did so to “diversify the shift.”

A fourth Black captain talked to the commissioner on behalf of all the captains, but informal discussions did not resolve the matter.

That captain then filed administrative charges of race discrimination on behalf of all the Black captains.

The commissioner asked the captains to rebid their preferences, but the same thing happened again: The rebidding generated a schedule that put three Black captains on the same day shift, and the commissioner reassigned one of them to a night shift.

Again, the commissioner said she did so only to create diversity among captains on the day shift.

The Black captains later sued the city and the commissioner, alleging among other things that transferring Black captains to different shifts based on their race violated Title VII.

A lower court ruled against them, finding that the shift changes did not violate Title VII because they were not materially adverse employment actions.

The U.S. Court of Appeals for the Sixth Circuit reversed the district court’s decision to rule for the city and commissioner on the Title VII claims of unlawful race discrimination. Fact issues exist on those claims, it said.

The defendants said that did not matter because the shift changes were not materially adverse actions.

But “changes of this sort and under these circumstances” can be materially adverse, the court decided.

The decision to resolve the discrimination claims in favor of the defendants was reversed.