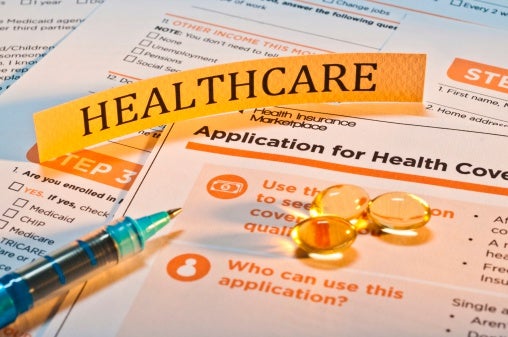 The Obama Administration probably isn’t going to like this latest piece of research on its healthcare reform law.
For starters, 52% of employers in a recent survey said the Affordable Care Act (ACA) has had a negative effect on their organization thus far. Meanwhile, just 11% feel it’s had a positive effect.
One of the biggest complaints employers have about the law, aside from its cumbersome regulations, is that the law has failed to deliver on one of its biggest promises: reining in skyrocketing healthcare costs.
In fact, 89% say health costs have continued to increase for their organizations, and they’re blaming it on the ACA.

Not telling the whole story

It comes as no surprise employers dislike the ACA because of rising healthcare costs. But the reality is, costs were skyrocketing prior to its passage and implementation, and opponents of the law have been quick to make it the scapegoat for a problem that actually preceded its passage.
Bottom line: Some of the numbers in this survey should be taken with a grain of salt.

The survey was the fifth in a series by the International Foundation of Employee Benefit Plans, a nonprofit research and education organization, on how single-employer plans are being affected by the ACA.
The survey was sent to single-employer plans from the organization’s database, and the 691 survey respondents were HR and benefits professionals, along with experts in the industry.
A hair over 90 (13.5%) of those respondents represented employers with 50 or fewer employees.

Some of the more interesting findings from the study — and potentially the most worrisome for the Obama Administration — were employers’ acknowledgements that as a result of the law they’re taking some drastic measures to minimize their responsibilities under the ACA.
Some interesting confessions by smaller employers (those with fewer than 50 employees):

Larger employers have gotten in on these acts as well, although to a much smaller extent:

Cutting employees, hours and hiring isn’t the only news bound to rub workers and the White House the wrong way.
Employers are also taking steps to rein in their healthcare expenses that will force workers to shoulder more of the cost burden.
Examples: