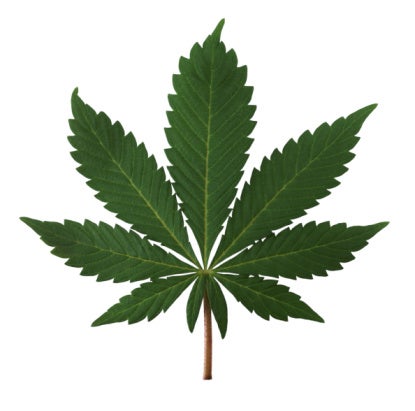 Marijuana laws are changing all over the country. But that still doesn’t mean that employers need to stand for employees who smoke the ganja — either on the job or off.
As you recall, both Colorado and Washington voted to legalize recreational marijuana use last November.
The number of states legalizing medical marijuana use continues to grow as well.
But as this case shows, nothing has changed for employers who are looking to strongly enforce their anti-drug policies.

Never smoked on the job

Here are the details of the case:
Quadriplegic Brandon Coats is licensed by the state of Colorado to use medical marijuana.
But when he failed his drug test and was fired as an employee of Dish Network, he sued the company.
Coats claimed that he used the marijuana within the limits of the license and never used or was under the influence of the drug at work.
Specifically, Coats claimed the firing violated Colorado’s Lawful Activities Statute, which prohibits firms from firing employees for “engaging in any lawful activity off the premises of the employer during nonworking hours.”
But the court said no. Activities occurring in Colorado are subject to both state and federal law. Therefore, in order for something to be a “lawful activity,” it must be permitted by state and federal law.
And since marijuana use is still prohibited under federal law, Coats’ pot use didn’t qualify as a “lawful activity.”
Case closed.

The takeaway is clear: Despite the legalization of marijuana in certain areas, both federal and state courts have made it clear that companies can ban the use of marijuana by its employees.
That includes people who have properly registered as medical marijuana patients.
Michael A. Maciszewski and Mary L. Will, writing for Faegre Baker Daniels, take a step back and look at the bigger ramifications of the ruling:

The Coats decision comes as the Colorado Legislature is working to implement Amendment 64, which legalized the use and possession of up to one ounce of marijuana for adults in Colorado. While there are no doubt additional developments to come in this area, the Coats ruling supports Colorado employers’ enforcement of their drug and drug testing policies while making even off-duty use of marijuana a potentially risky proposition for employees.