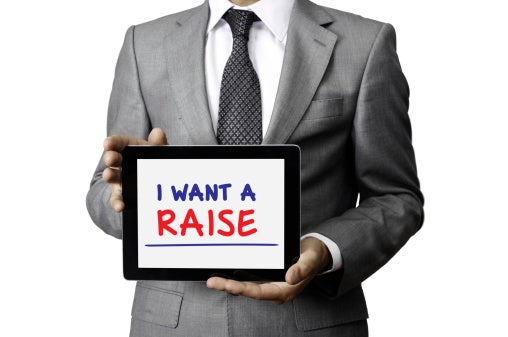 Many employers rely on top-notch benefits to keep workers happy when they can’t compete with other firms on pay, but those companies may have to rethink — or at least modify — that strategy sooner than they expect.
In 2015, nearly a quarter (20%) of workers said they’d accept fewer health benefits to have higher wages, according to the “2015 Health and Voluntary Workplace Benefits Survey” by the Employee Benefit Research Institute (EBRI) and Greenwald & Associates.
That’s double the amount of employees (10%) who responded that way back in 2012.
One third of employees also said they’d change the current mix of wages and health benefits at their company, according to the study.
What’s more, employees’ satisfaction with the benefits they’re being offered has declined as well. The study found that 66% of employees reported satisfaction with their health benefits in 2015, compared to 74% in 2012.

Despite the findings in this study, creative employers can find ways to use perks to bolster satisfaction when steep raises just aren’t an option.
There are a number of practical, no- and low-cost perks that can go a long way with employees, such as: