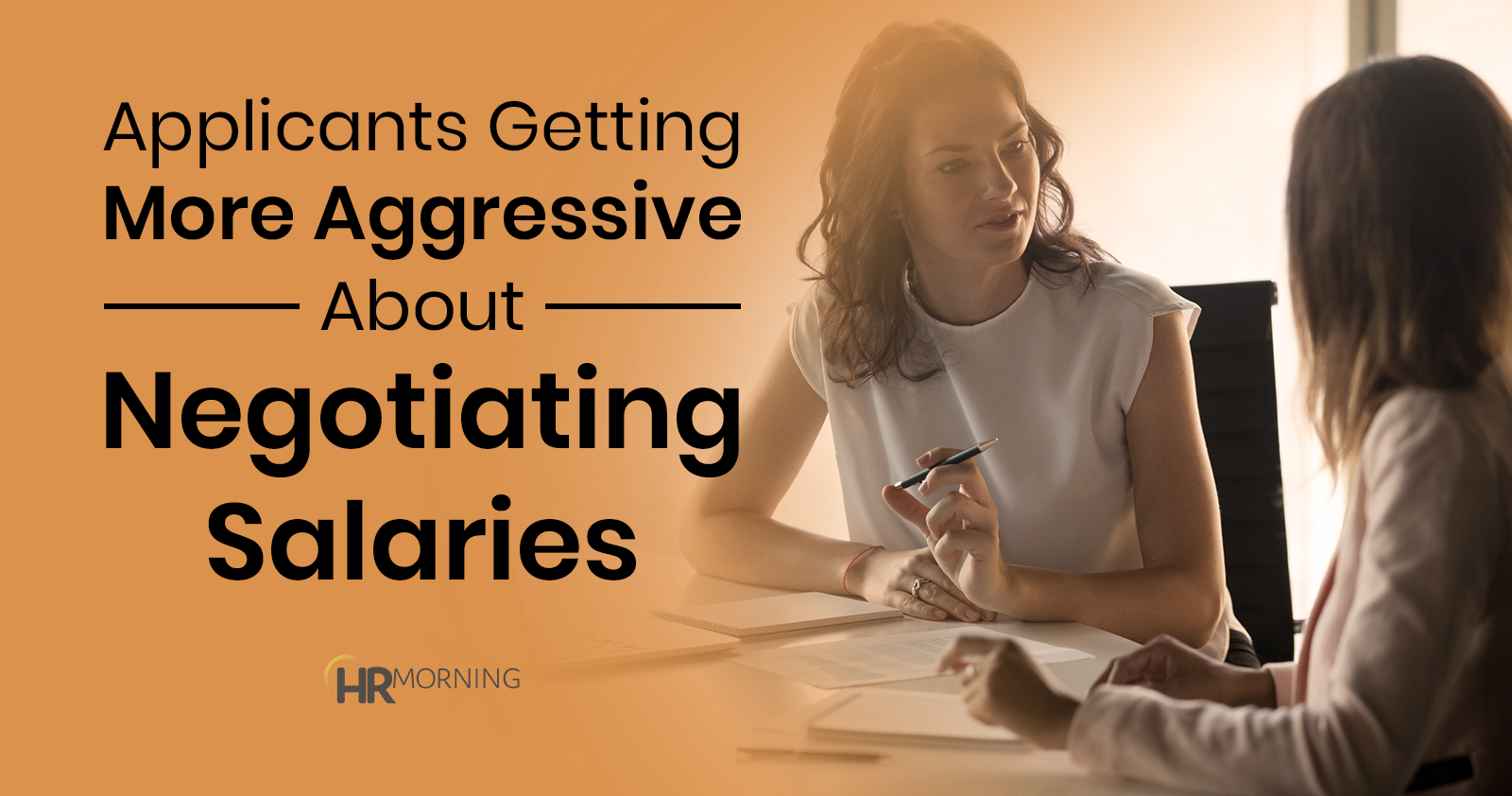 Another sign of a tightening job market: More than half of professionals (55%) participating in a recent survey said they tried to negotiate a higher salary with their last employment offer.

That’s a 16-point jump from a similar survey conducted last year, according to research from the staffing firm Robert Half.

And it looks as though employers are ready to deal with the new dynamic. In a separate survey:

Other key results of the Robert Half research:

What’s the cause of the increased confidence in employees’ leverage?

Bottom line: In order to remain competitive, companies are going to have to be vigilant about monitoring compensation trends.