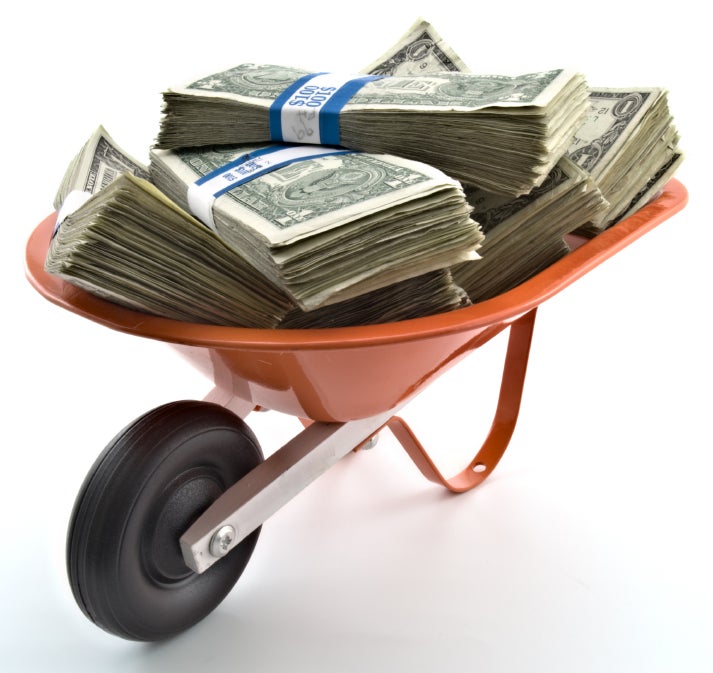 Despite the fact auto features are proven to bolster workers’ 401k participation/contribution rates, some firms aren’t sold on these features.
That’s because there are certain myths about auto features that employers continue to believe.
Here are three of the most common auto-enrollment myths – as well as the truth behind each one:

Many firms believe 401k auto features take away workers’ responsibility regarding retirement planning. But research shows the only thing automation does is take inertia out of the equation.
Many people need a little push to start saving, and auto enrollment does just that. According to a Harris Poll, 85% of workers said auto enrollment helped them start saving earlier than they would have otherwise.

2. It costs the company too much

Another common misconception about auto enrollment (and escalation): If too many workers participate, our employer match will cost too much.
Truth is, the bulk of firms’ higher-paid staff are already enrolled and contributing at a high rate to the plan.
It’s the lower-paid employees who are more likely to be auto-enrolled in the plan. That probably won’t take much of a chunk out of your budget.

3. It doesn’t help the bottom-line

Auto-features can reduce turnover – especially among execs. Execs have the ability to contribute much more money than other staffers to the plan.
However, contributions will be returned at the end if not enough
non-highly compensated workers participate. Auto-enrollment increases the participation of low- to mid-level earners by 20% to 80%.
Result: Greater participation from rank-and-file workers equals higher contributions for execs, which reduces their turnover rates.