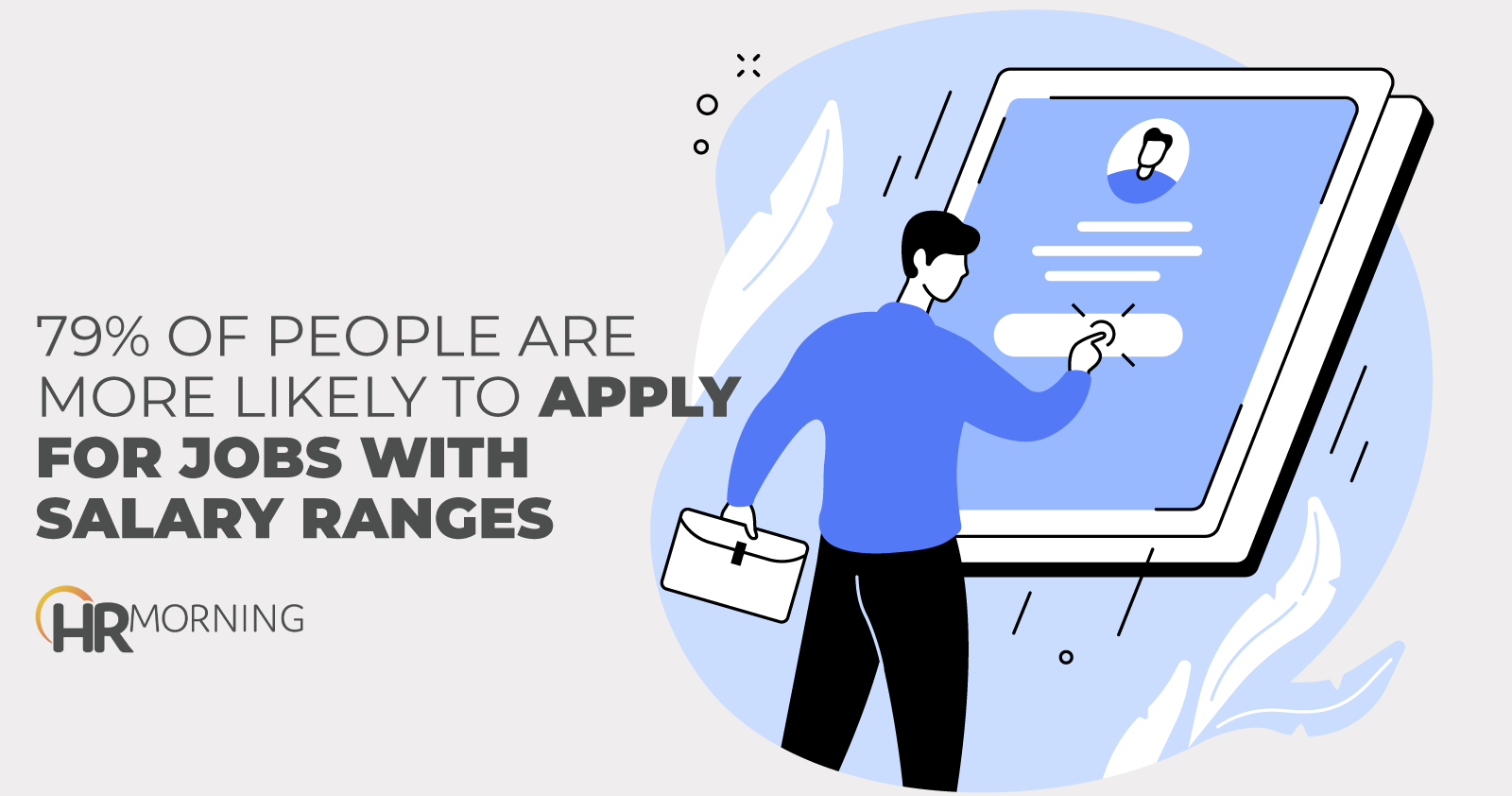 Twenty-nine percent of employees don’t think their organization pays employees fair wages. And 48% don’t even know what their total compensation is. With the Great Resignation still going strong, and with the job market in employees’ favor, these aren’t statistics that should sit well with HR. Especially since beqom’s 2022 Compensation and Culture Report found that employees’ perceptions around total compensation, transparency and pay equity have shifted this past year.

But it doesn’t stop there, 43% of employees surveyed learned one of their co-workers with similar experience and role made more than them. That’s not good news, because that means there’s a lot of built-up resentment and anger brewing in many companies. And 65% of Americans report they’ve looked for a new job in the past year.

“As we’ve come out of the height of the pandemic to what appears to be a new normal, workforce priorities have changed rapidly,” said Tanya Jansen, co-founder of beqom. “Not only have employee priorities shifted even further in the second year of the pandemic but the hiring dynamic has been flipped on its head, forcing companies to adapt to attract and retain employees. Creating a culture of transparency from the start in all areas – from compensation and job responsibilities to location requirements and DE&I – are critical components of creating a workplace that will attract the right workers who choose to stay for the long term.”

People want to work for companies they feel value them as employees. That means paying them what they feel they deserve and trusting them to be adults and get their work done when it’s convenient for them.

Another preference that the report uncovered was that the majority of employees – no matter their age – prefer higher base salaries over a performance-based bonus. It’s easy to see why when you consider the fact that inflation is rising faster than wages in the U.S. People want a guarantee that they’ll be able to pay their bills every month.

By now you know it’s a given that people want more flexibility in where and when they work, especially working parents.

Over the past two years, 45% of working parents said they believe their path to promotion has been negatively affected due to childcare duties, and 47% said it’s negatively impacted their ability to receive pay raises.

As you can see, not having transparency leads to a lot of negative emotions, even if they’re not true. If employees believe them to be so, it’ll be hard to convince them otherwise. But if they see salaries and benefits in black and white, then they have nothing to argue over. Because it appears that companies that are transparent about salaries and benefits will win out over those that aren’t.