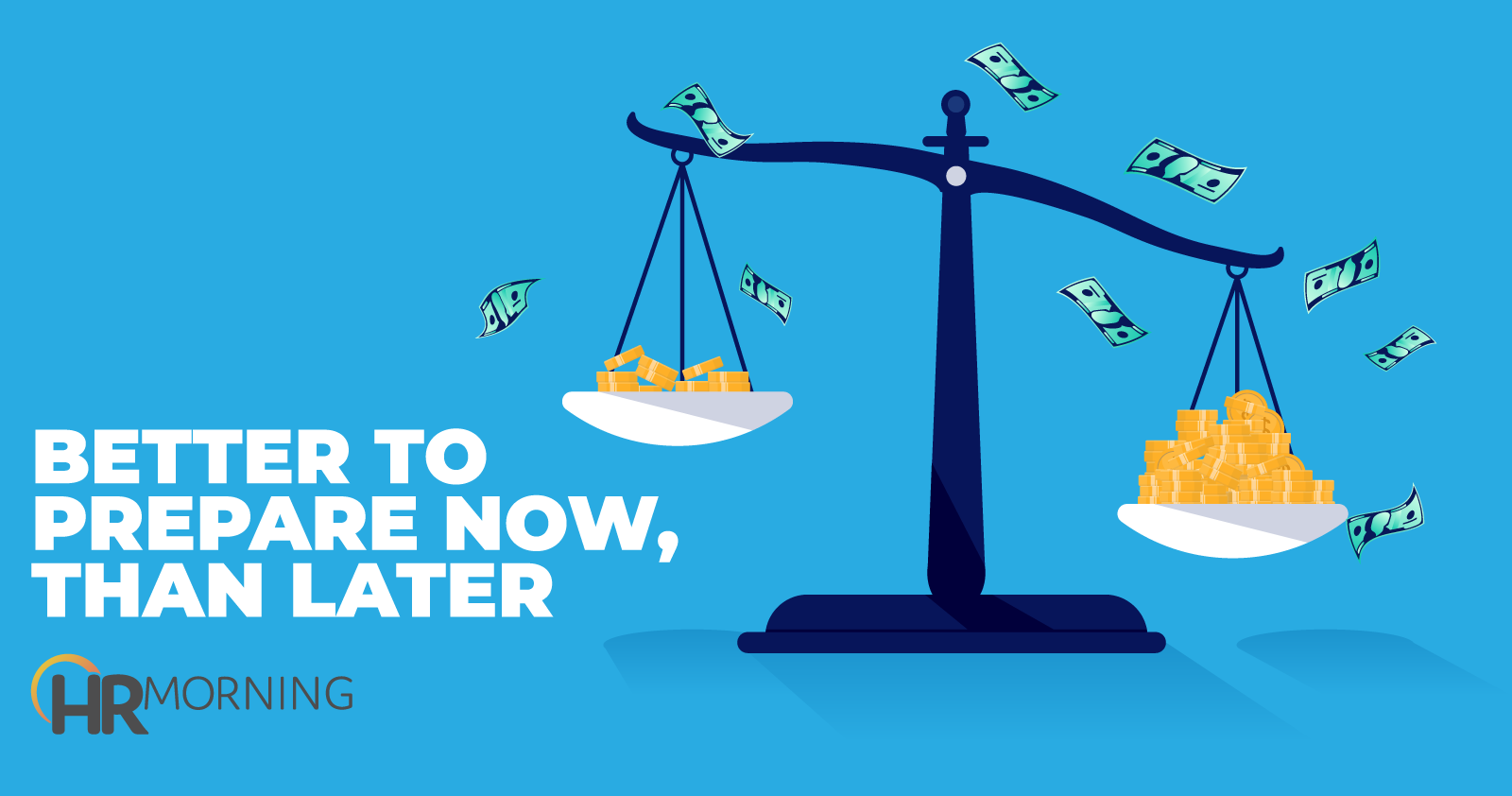 Governor Kathy Hochul has been asked the question: Is New York for – or against – pay transparency laws?

This week, Hochul is considering whether to sign off on Senate bill S9427A, which would require employers with four or more employees to provide pay transparency for jobs being done “in full or in part” within the State of New York. Penalties of the bill give it some sharp teeth with fines up to $3000 per violation and up to $250,000 in civil penalties.

The pros and cons of pay transparency is something many companies are already contemplating because of a fresh batch of labor laws in NYC and 17 other states.

On the one hand, companies that offer pay transparency might attract more potential candidates. If people know the salary range for a position and still apply, they’re less likely to bail during the interviewing process. And it could close the pay gap between genders and races.

On the other hand, for companies that offer pay transparency, it may cause them to increase the pay of their current employees, and be unfairly compared to other companies in or outside their state. It may also cause them to bargain more aggressively for lower wages. So, while the pay gaps may decrease, so might the pay.

So far, seventeen states have enacted laws protecting the right of employees to discuss salaries, and/or banning employers from discussing salary history in interviews. Seven of these states also require employers to include pay ranges in job postings and upon request of candidates. Unsurprisingly, the first state to enact a full pay transparency law was the trendsetter California. These new pay transparency measures are aimed at fixing what’s broken when it comes to equal pay for equal work. While they all differ slightly, the main points are to ban the use of using applicants’ pay history to figure out their pay and give applicants and employees the right to see salary ranges for roles and job openings.

Other states that followed in California’s legislative footsteps are:

In addition, New York and Massachusetts have similar legislation in the works. However, New York City’s pay transparency law, which was to go in effect May 15, was postponed until Nov. 1 2022.

In areas of the EU where “radical pay transparency” is practiced (i.e. everyone knows each other’s pay), there was a 50% equalization in the gender pay gap.

However, US areas with pay transparency laws for hiring have seen pay rates equalize 3% within three years, and experienced an overall salary drop of 2%. Australia saw 4% equalization. In the United Kingdom, where 1 in 5 businesses still have pay secrecy policies, even they saw pay gaps increase slightly.

While hiring pay transparency laws may not be the answer to ending the pay gaps that currently exist, they, appear to be the first step in figuring out how to fix them.

If this is going to shrink the gender-based and race-based pay gap, why are companies against it? Because implementing a salary transparency policy doesn’t come without cost. California companies invested significant funds in staff, audits, and software to be compliant. Salesforce famously committed to equalizing pay, expecting a $3m price tag, but wound up shelling out over $22m once the numbers were in. The fact is, pay equalization drops profitability slightly, so companies face a hard choice to prioritize their bottom line – or their values.

Even if you aren’t in a state that has these laws, you may be hiring in those areas. Either way, it’s best to keep pay equity front of mind and to start working on it now before you’re forced to.

Steps you can take:

Are these new pay transparency laws going to create work for companies and HR professionals everywhere? Unfortunately, yes. But if they start now, it won’t be such a headache in the long run. After all, it is for a good purpose and that’s to pay all human beings equally for the same work.