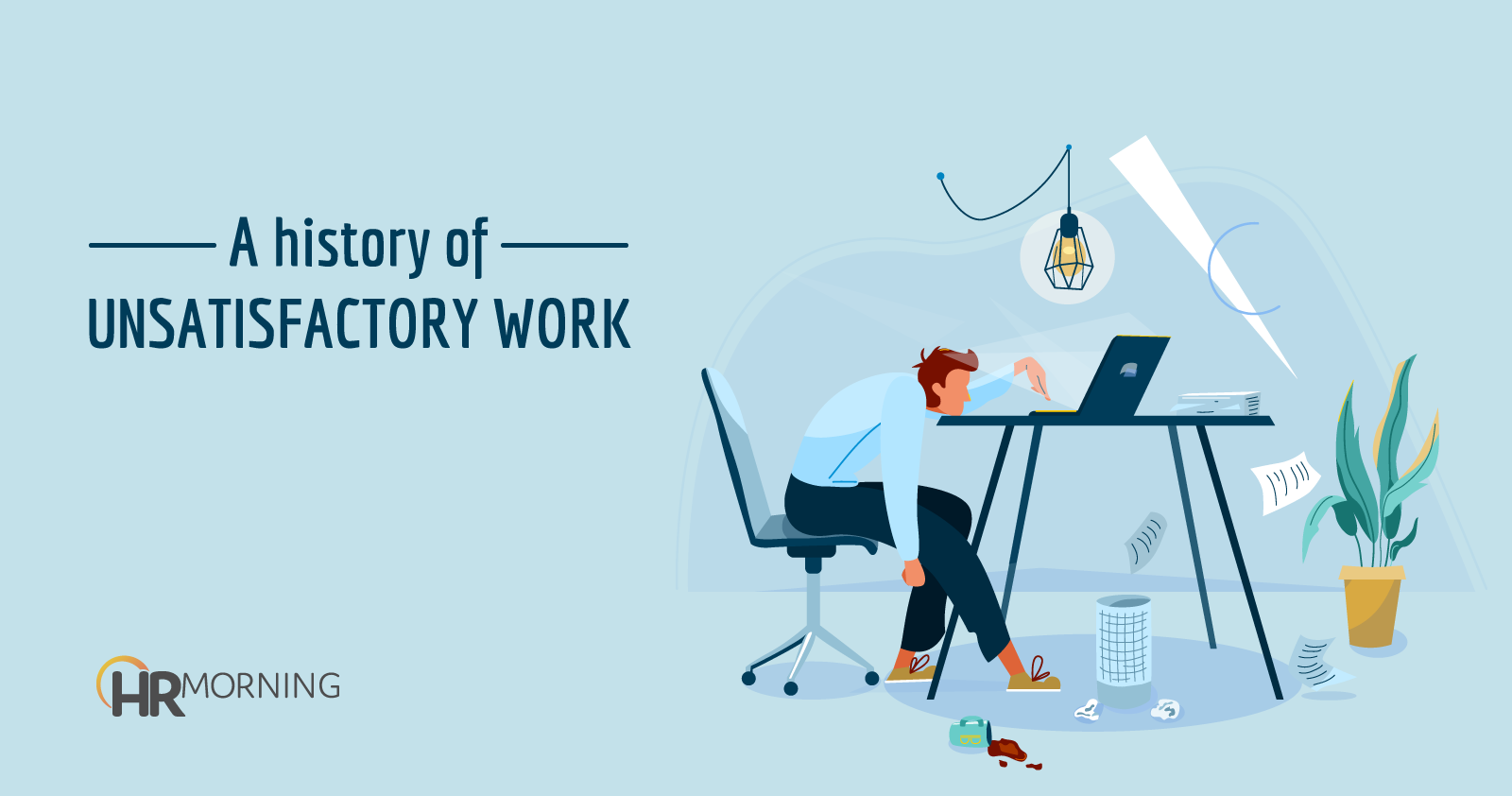 Generally, employers must grant their employees FMLA leave when they’re entitled to it, as in the case of an expecting parent.

But in this case, an employee’s firing was due to lackluster performance, not retaliation for his FMLA leave request.

A history of poor work

Bryan Kelly, an employee at Hartford Financial Services Group, was fired a few months after mentioning his intent to take medical leave for his wife’s pregnancy.

While Kelly “informally and verbally” notified management of his future FMLA leave needs, he never officially applied for leave. He was terminated six months later.

Kelly sued the company, pointing to the timing of his termination as proof of retaliation for his impending FMLA request. He claimed the company wanted to punish him for his attempt to take leave.

However, the court disagreed. The company provided non-retaliatory reasons for Kelly’s termination, which included documented evidence of long-running behavioral and performance issues.

Negative annual reviews and a number of disciplinary warnings tainted Kelly’s record, and he failed to establish the presence of any malicious pretext behind them.

Even though the company won, this case warns employers about untimely adverse employment actions.