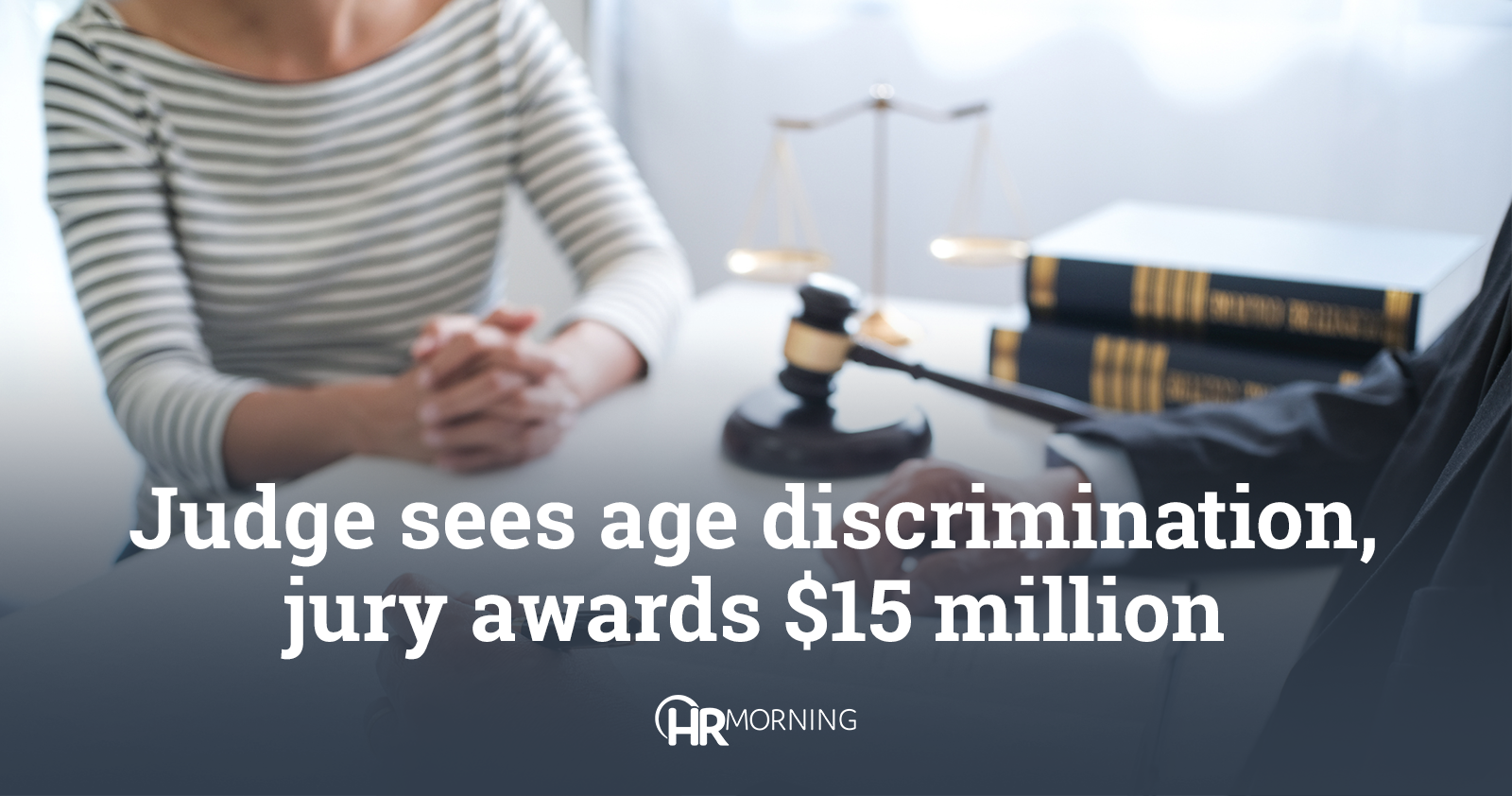 The Los Angeles Times is on the hook for a $15.4 million jury award for demoting an older worker.

It’s the most recent example of just how much emphasis HR pros should put on educating managers and executives on how to avoid age discrimination.

Former LA Times sports columnist T.J. Simers sued the paper in October 2013 after the paper first reduced and then eliminated his column.

The paper claimed that Simers’ work quality declined after he developed migraines.

Simers pointed to the onset of the migraines as the beginning of a change in his responsibilities.

And he said, he faced increased criticism from managers who had previously praised his work.

He quit, claiming intolerable working conditions and age discrimination and sued the paper and its then-owner Tribune Publishing.

A jury awarded Simers $7.1 million in economic and non-economic damages in 2015, but the judge in the trial later voided much of the original judgment.

Simers and Tribune Publishing both appealed the decision.

But, the court said, a jury should reconsider whether Simers was the victim of age and disability discrimination.

This time the jury awarded Simers $15.4 million for personal and emotional suffering caused by the paper’s treatment of the writer after his health problems started.

However, if it stands, the company could be looking at a $22 million bill after interest is included, according to Simers’ lawyer.

It looks like the tide of age-related discrimination lawsuits will only keep rising as boomer workers age.

In June four Ford Motor company workers sued, claiming that the auto giant targeted them and other older workers in its ongoing restructuring.

And just this week, the principal at a New Jersey public school sued, saying he was pushed aside because of his age.

He claims the school forced him to move his workspace from his former office into an electrical closet after it hired a second, younger principal.