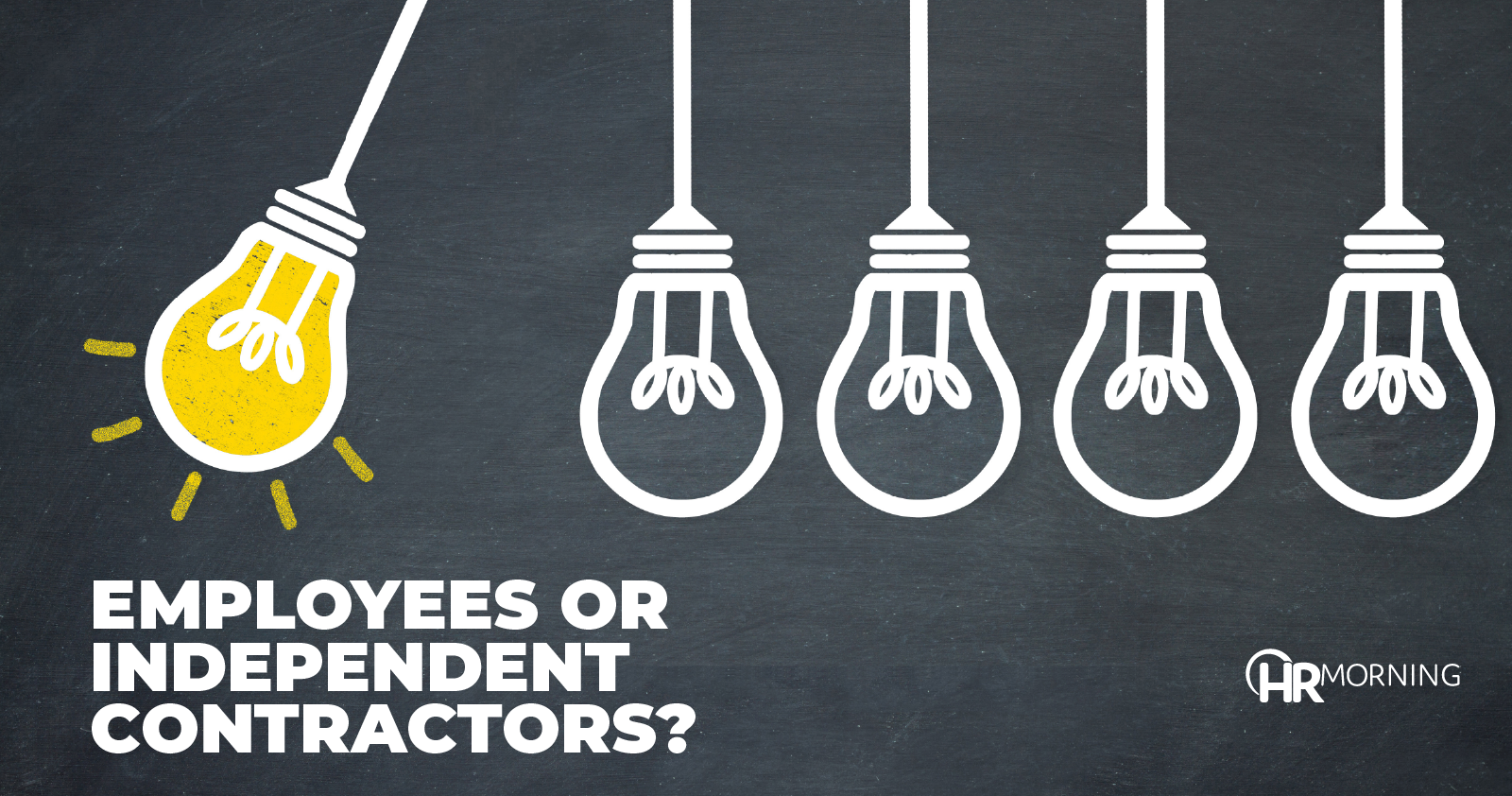 In case employers didn’t already know how important it was to ensure employees are classified and paid correctly, the DOL issued a very expensive reminder to the tune of $7.2 million.

Here’s what the employer in question did wrong — and how you can avoid the same mistake.

Steadfast Medical Staffing, located in Norfolk, VA, was sued by the DOL after it intentionally misclassified 1,105 nurses and nursing aides as independent contractors (ICs) instead of employees. This misclassification, which began in 2015, resulted in years of unpaid overtime wages.

“By misclassifying the workers, the medical staffing agency paid them straight-time wages instead of time-and-a-half when they worked over 40 hours in a workweek,” the DOL said. Steadfast Medical Staffing also failed to keep accurate records of hours worked — another DOL violation.

The cost of repaying these wages and correcting this mistake is steep — $7,200,000, half of which goes to back wages, and the other half is for liquidated damages.

“The court sent an unequivocal message to Steadfast and other healthcare industry employers that … the DOL will not hesitate to bring legal action, pursuing all available remedies, when it finds that an employer has willfully violated the law,” said Solicitor of Labor Seema Nanda.

How to tell the difference

While this particular employer willfully misclassified its employees, it can be a little tricky determining if a worker is an IC or an employee.

The DOL has a fact sheet to help employers make the right call, but employment law attorney Todd Lebowitz of the firm BakerHostetler has some quick tips for figuring out if someone is an employee: