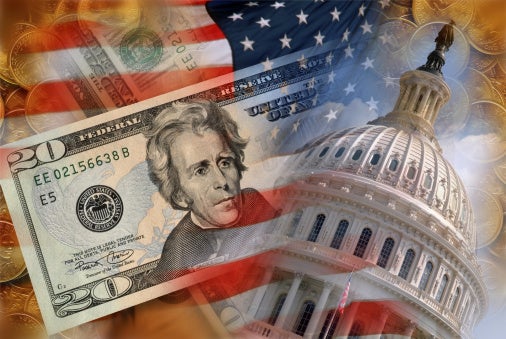 The Trump administration has certainly made some major — and mostly pro-employer — changes to Department of Labor (DOL) regs, but those changes pale in comparison to what the administration hopes to do to the agency next.
In the White House’s “Delivering Government Reform Plan and Reorganization Recommendations,” the Trump administration announced it hopes to merge the DOL with the Department of Education.
Under the proposal, the two agencies would combine to form the Department of Education and Workforce. The goal of the merger: to improve efficiency by sharing the two government resources.
Although specific details are scant at this stage, improved communication and efficiency through shared government resources is being touted as one of the primary reasons for the merger.

If combined, the new agency would be responsible for meeting the needs of U.S. workers through the entire employment life-cycle – beginning with their initial education and skills development, tasks currently handled by the Dept. of Education.
To accomplish this, the merged department would be broken down into the following four main sub-agencies:

With the DOL’s focus on enforcement in recent years, employers will obviously want to know more about the “Enforcement” sub-agency. The current proposal says the sub-agency would include the Department of Education’s Office of Civil Rights and “would include worker protection agencies from DOL that are responsible for enforcing statutes relating to workers’ pay, safety, benefits, and other protections, as well as federal workers’ compensation programs.”

What it could mean for HR

Granted, this huge undertaking is far from a done deal, but employers are still likely to wonder, “How would such a merger impact our company?”
In a recent HR Daily Advisor article (a BLR publication), James P. Reidy, an attorney with Sheehan Phinney Bass & Green PA and the co-editor New Hampshire Employment Law Letter, touched on the potential pros and cons of such a merger for employers.
But, as Reidy point out, the success of the merger (if approved) “depends on the resources dedicated to the consolidated agency,” and could take a long time to be running on all cylinders because, “like any other merger or consolidation of different organizations with some overlap or similarities, it could take time to sort things out, reduce redundancies, reassign personnel, and define mission/direction. This could mean that DOL enforcement activities are reduced, delayed, or curtailed for a period of time.”
On top of reducing federal spending by eliminating redundancies, Reidy sees a potential benefit in the “combined resources and efforts focusing education to better prepare students and workers of all ages to adapt to our evolving economy.”
However, he also sees a number of potential problems with the merger. As Reidy put it:

“In addition to partisan bickering in Congress and challenges from unions representing employees in each department, the other disadvantages would include a muddied mission and a much larger agency with a confederation of bureaucrats without a clear direction or purpose.”

Keep checking with HR Morning, as we’ll be sure to keep you posted on this potentially huge change.