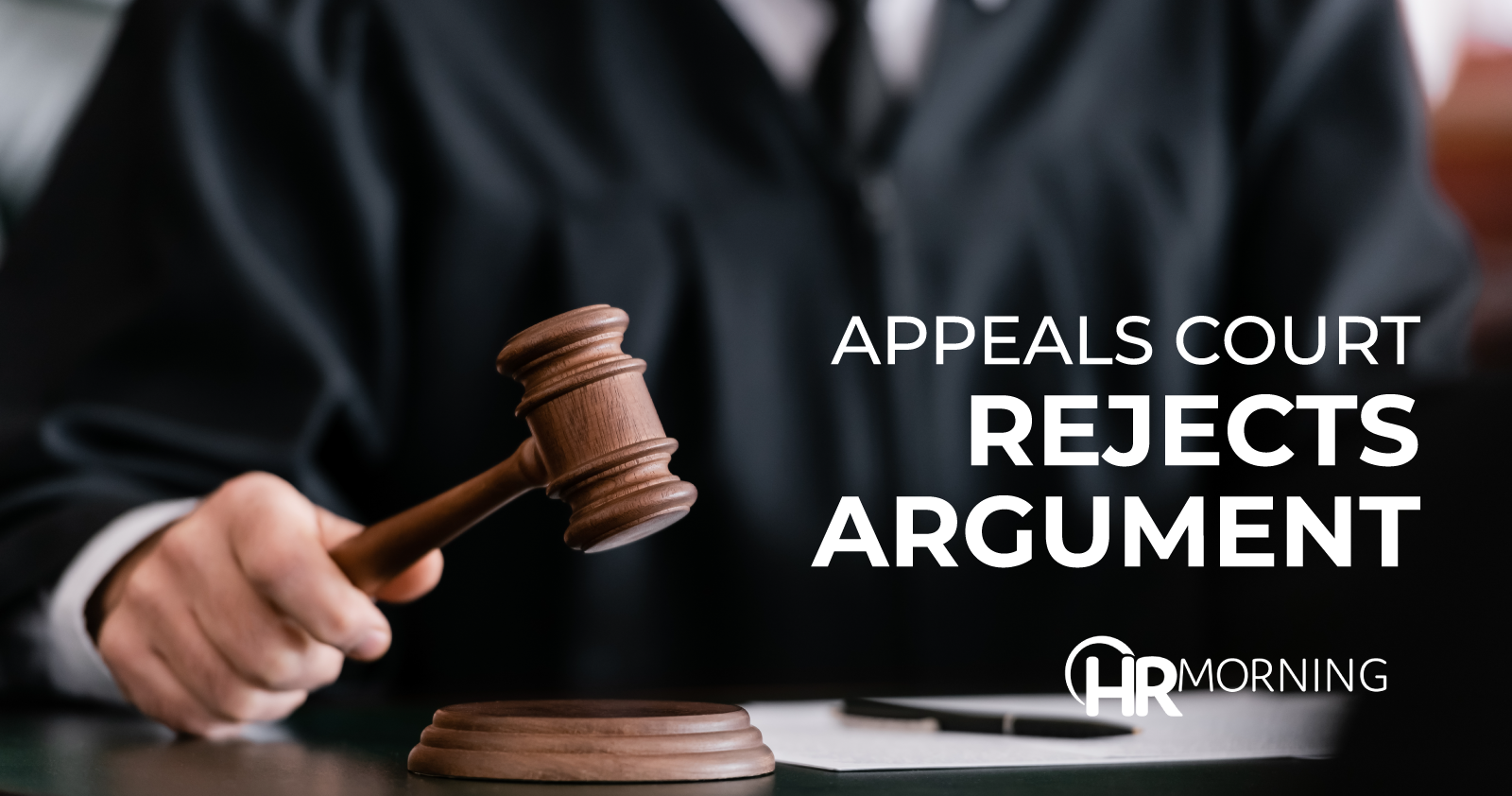 The high court held there that unions cannot mandate deductions from the paychecks of non-consenting, non-union employees. Here, a former employee tried to shoehorn the import of that ruling into her case, to no avail. Her problem: She consented to union membership and the payment of union dues.

In 1999, Charlene Wagner began working as a fiscal specialist at the University of Washington, which is a public institution.

The Service Employees International Union Local 925 is the sole representative of employees at the school, but employees are not required to join it.

Wagner voluntarily joined the union in 1999. In doing so, she signed a membership agreement as well as an authorization to collect union dues from her paycheck.

No Dispute: We Had a Deal on Union Dues

The school and Wagner agreed that she received benefits in exchange for her payment of the union dues, including access to discounts and the right to vote on union leadership.

In June of 2018, Wagner signed another membership card that renewed her commitment to join the union as a member. That card included an affirmation that she agreed to pay membership dues.

The agreement even made it clear that that the payments were “made in consideration for the cost of representation and other actions on my behalf by the Union.”

Deductions are controlled by a collective bargaining agreement (CBA) between the school and the union. The CBA authorizes the school to collect dues from members and pass them along to the union.

In June of 2018, soon after Wagner signed her new card, the Supreme Court issued its decision in Janus. In that case, it held that unions may not mandate deductions from non-consenting, non-union members.

In October of 2018, Wagner sent a letter to the union saying she had chose to resign. The letter asked the union to stop taking union deductions from her paycheck at once.

The union responded by telling her that although she could leave the union at any time, she could ask that dues deductions stop only between April 29, 2019, and May 14, 2019.

That limitation was spelled out in the membership card she signed.

Wagner responded by suing the university in January of 2020. At the time, the school was still deducting membership dues from her paychecks. Eleven days after she sued, she emailed the school about her dues. And at the end of January, the union told the school to stop making union deductions. Wagner formally separated from the university a month later, at the end of February 2020.

In her suit, Wagner said deducting the union wages from her paycheck violated the First Amendment. She also alleged that the procedures set relating to union deductions violated the Due Process Clause of the Fourteenth Amendment. She added an allegation that the deductions violated her freedom of association. In addition, she asserted state-law claims of breach of contract and unjust enrichment. A federal district court ruled for the defendants. It rejected the First Amendment claims because Wagner “unequivocally opted to become a Union member and pay membership dues.” This fact separated Wagner’s situation in a major way from the one present in the Janus case, which involved non-consenting and non-union members, it noted.

The lower court further rejected Wagner’s due process claim that the system used by the school and union allowed for the withdrawal of her wages without the existence of sufficient procedural safeguards.

Wagner proceeded to file an appeal with the Ninth Circuit Court of Appeals, which affirmed.