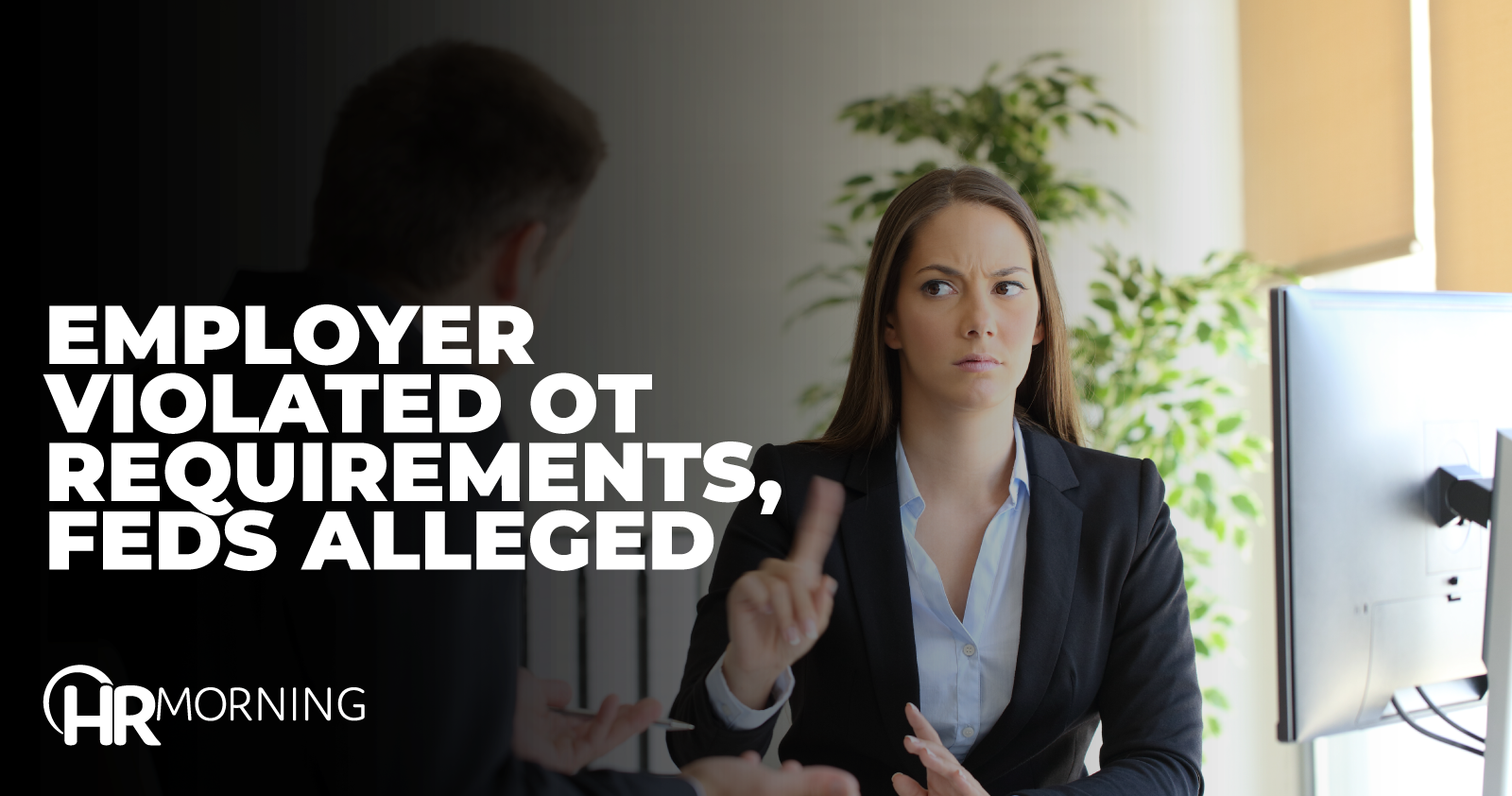 The owners of three Japanese steakhouses are on the hook for more than $1.45 million.

This follows the entry of a consent judgment in a Fair Labor Standards Act (FLSA) lawsuit.

The federal Department of Labor (DOL) targeted Yuan Zheng Xiao and Christine Xiao. The pair own Fusion Japanese Restaurants in Pennsylvania and West Virginia. The agency filed an action against the restaurants and owners in a federal district court in Pennsylvania.

The DOL said the owners illegally paid back-of-the-house workers off-the-books salaries for all hours worked. In addition, the DOL alleged that the owners did not pay those employees overtime for hours worked over 40 in a workweek, as the FLSA requires. Moreover, it said they did not keep records of hours worked.

The time period covered by the lawsuit runs from mid-October of 2014 through the first week of October of 2017.

During that time, the agency alleged, the owners improperly paid more than 100 employees. The settlement in the case calls for payments to 116 current and former workers.

More specifically, the consent decree requires the owners to pay $725,000 in back wages and an additional equal amount in liquidated damages.

Even that seven-figure total was not enough to satisfy the DOL.

In addition to assessing the $1.45 million in back wages and liquidated damages, the agency further hit the owners with a civil penalty of $76,724. It assessed that additional penalty due to the willful nature of the violations, it said.

What made the violations willful?

It didn’t help that the same owners have paid back wages for similar violations three different times in the past – in 2010, 2011 and 2012.

The consent judgment specifically requires the owners to pay overtime rates for overtime hours worked. It also requires them to keep adequate wage records and refrain from retaliating against any of their employees.

The DOL will distribute the back wages to affected workers.

As this case shows, the cost of paying employees off the books can be pretty steep. Paying employees properly – and maintaining required pay records – are non-negotiable musts for every employer.