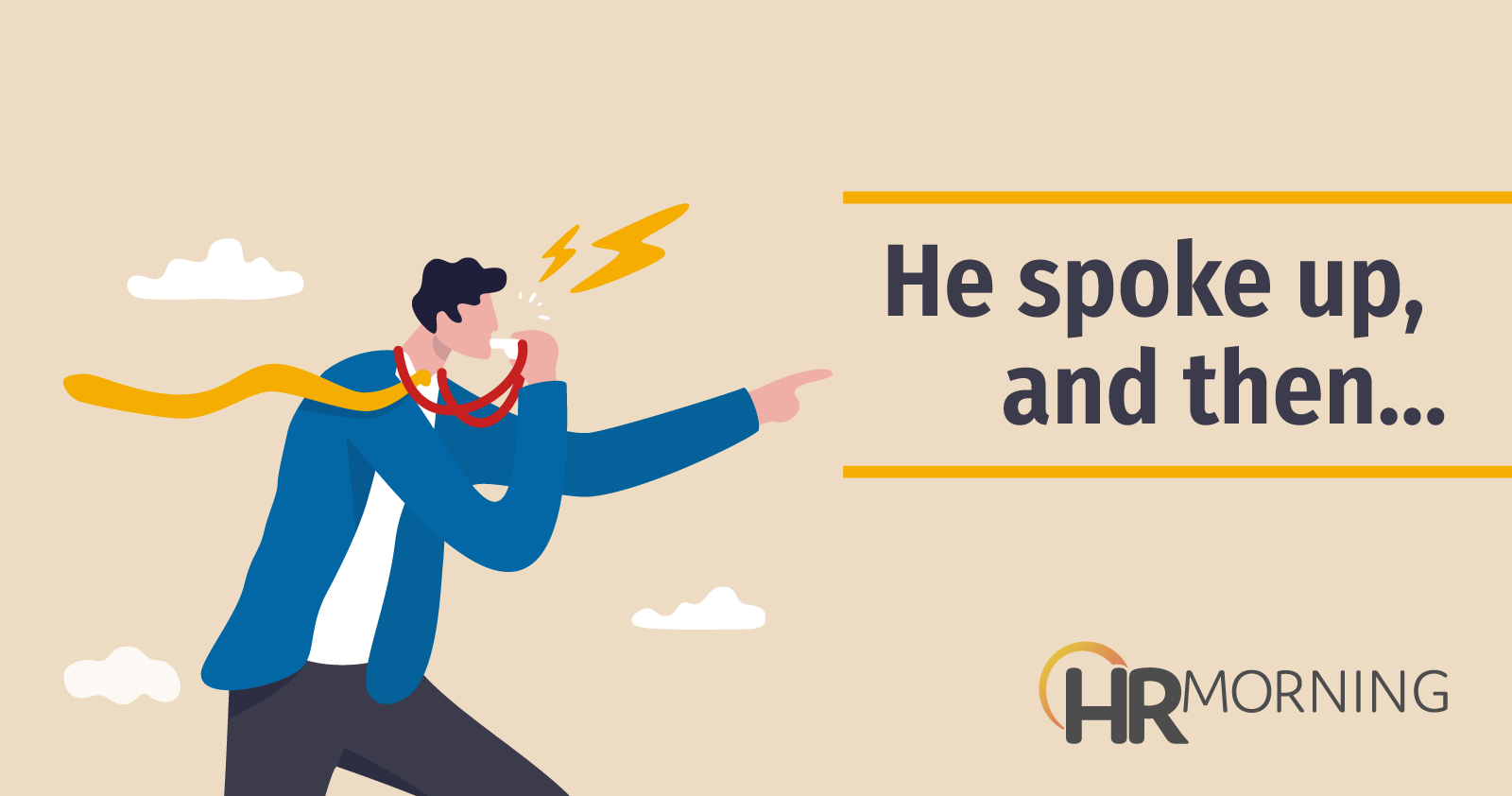 A professor who was not reappointed after he raised concerns relating to labor practices proved his whistleblower claim and is entitled to more than $735,000 in damages, a state court in Connecticut has ruled.

After earning his Ph.D in marketing and management from the University of Connecticut School of Business in 2008, Luke Weinstein accepted a position as a director and assistant professor at the business school. The director position involved an experiential learning center that gives students the opportunity to work with high tech start-ups. Weinstein also had a teaching load for each school term.

He was employed pursuant to a renewable annual contract, although the associate dean who gave him the job told him that it was secure as long as his performance was satisfactory and adequate funding was available.

In 2010, a dean sought to implement a plan by which students in the program would receive fellowships rather than wages. When Weinstein expressed concern that the move might violate applicable labor laws, the dean told him he did not want to hear about it and was tired of having “roadblocks thrown up.”

Weinstein persisted in expressing concerns over the course of 2010, as he was required to do by the code of conduct of the university. The code of conduct also includes a specific provision banning retaliation.

In June of that year, the university reappointed Weinstein as an assistant professor but took away the director role. Then, in May of 2011, it told him he was not being reappointed to the professor post.

Weinstein sued the university and others, claiming that the defendants retaliated against him in violation of state law when it declined to renew his professorial appointment. After a court trial, the court entered its findings of fact and conclusions of law.

The court explained that to win, Weinstein had to show that he engaged in protected activity; that he was subsequently discharged; and that there was a causal connection between the two.

Rejecting the university’s argument that the retaliation claim could not proceed because Weinstein complained only internally, the court determined that he had proven the first two elements of his claim of unlawful retaliation.

As to causation, the court noted that the university provided shifting reasons for the challenged decision. Among other things, it said there was no budget line for the position; it asserted that there was a hiring freeze; and it said the professor position he held existed only as a result of a “special circumstance” and was a “temporary measure.”

Both direct and circumstantial evidence supported the conclusion that the real reason for the nonrenewal was retaliation, the court said.

For one thing, it explained, a dean’s testimony lacked credibility, and especially his testimony relating to why he did not reappoint Weinstein. In addition, the shifting reasons given for the decision were further evidence that the real reason for nonrenewal was retaliation.

Moreover, the court added, the university did not follow its longstanding policies and procedures relating to the nonrenewal decision. It concluded that “there is no rational explanation other than retaliation to explain why the plaintiff was not reappointed.”

As relief, the court ordered reinstatement as well as back wages and reinstatement of benefits. The total: $735,867, plus attorneys’ fees and expenses.

Key takeaway: One way that plaintiffs win retaliation and bias cases is by showing that the reasons given for a challenged job action were inconsistent or shifted over the course of time. Providing inconsistent or shifting reasons for a challenged action casts doubt on all of them, and the pitfall should be avoided at all costs. The inconsistencies in this case did much to help the plaintiff ultimately secure a high six-figure recovery.