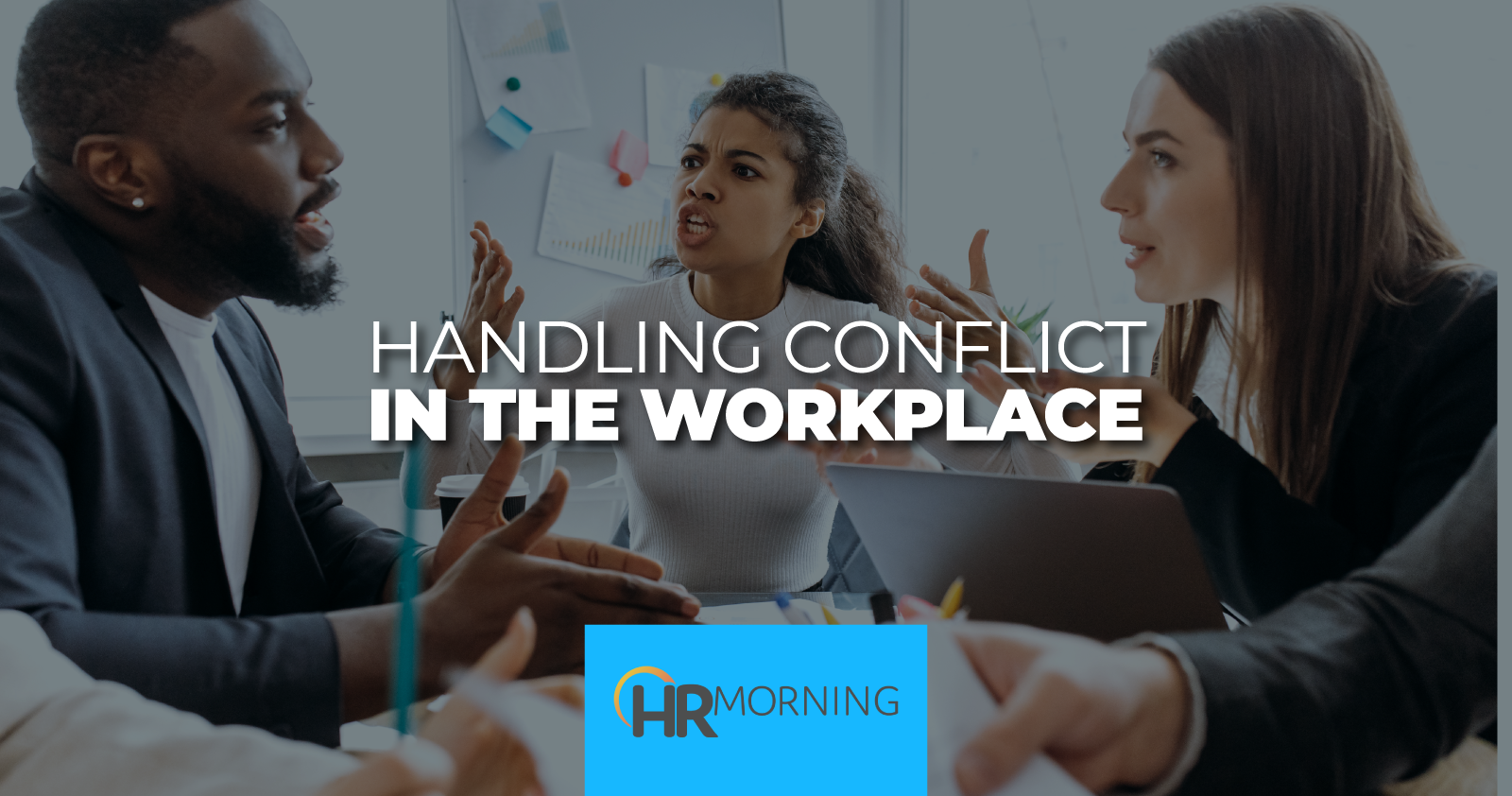 As much as you work to keep the peace, there will always be conflict in the workplace.

Colleagues will disagree with you. Employees will bicker with each other. Teams will go head to head.

But conflict doesn’t have to end cooperation. Managed well, it can lead to better things.

“Point at solutions instead of at each other,” says Jeffrey Pfeffer, the Thomas D. Dee II Professor of Organizational Behavior at the Graduate School of Business at Stanford University, in his book Leadership BS: Fixing Workplaces and Careers One Truth at a Time.

Pfeffer has spent decades studying high-profile and everyday workplaces, conflict and resolution. Here are five of his most effective strategies to handle them all:

1. Keep the objective in sight

Conflict can be aggravating. People get blinded by their frustrations with what others say and do. Then they forget what they want to achieve.

Example: Shortly after Mary Barra became CEO of General Motors, the company was in crisis over faulty ignition switches that led to accidents, deaths, injuries and cover ups. She needed to make sure vehicles were safe and things were right with customers again. But she spent a lot of her time at odds with lawyers and government officials. To stay focused on what she needed to achieve, she regularly visited the GM call center to hear customers firsthand and even make calls to them.

Tip: Write your objective and keep it in front of you every time you know you’ll face resistance to it. Or, if you’re helping employees resolve their conflict, keep notes of each person’s objective.

2. Focus on what matters

Conflicts get derailed. People who disagree on one point bring up smaller issues to back up their stance. Then things that don’t matter become a focus.

Pfeffer offers this example: Dr. Laura Esserman, a USC breast cancer surgeon, was on the outs with her bosses over an issue that was a small part of her job. It caused a rift with people whose support she needed. She let it go, and was able to focus on the tasks and strategies that benefited a larger number of people.

Tip: Sometimes you want to give the win to the other side, because the greater good is served in your loss.

Although you don’t agree with another’s point of view, you need to empathize with it.

For instance, engineers often want to delay product releases, while salespeople want to get to market. Engineers seek perfection. Salespeople want to be first out to boost revenue. If they don’t understand each other’s objectives and views, they’ll never resolve it.

4. Adhere to the old, painful adage

To better resolve conflict, there’s truth to the adage, “Keep you friends close and your enemies closer.”

Even Lyndon Johnson knew it. He admitted he often massaged the ego of FBI Director J. Edgar Hoover, who possibly had secret files on the president. Johnson said it was better to keep Hoover on the inside than make him feel left out – and in a position to take action he didn’t know about.

Key: Don’t shun people when you disagree. Don’t separate co-workers in conflict (unless there’s a harassment accusation and request for separation). You only know what others think if everyone is engaged.

Some humor can help, but it must be professionally appropriate.

Consider this quip: In 1984, Ronald Reagan was the oldest person to ever run for the presidency. When asked if his age would be an issue, he said, “I am not going to exploit … my opponent’s youth and inexperience.”