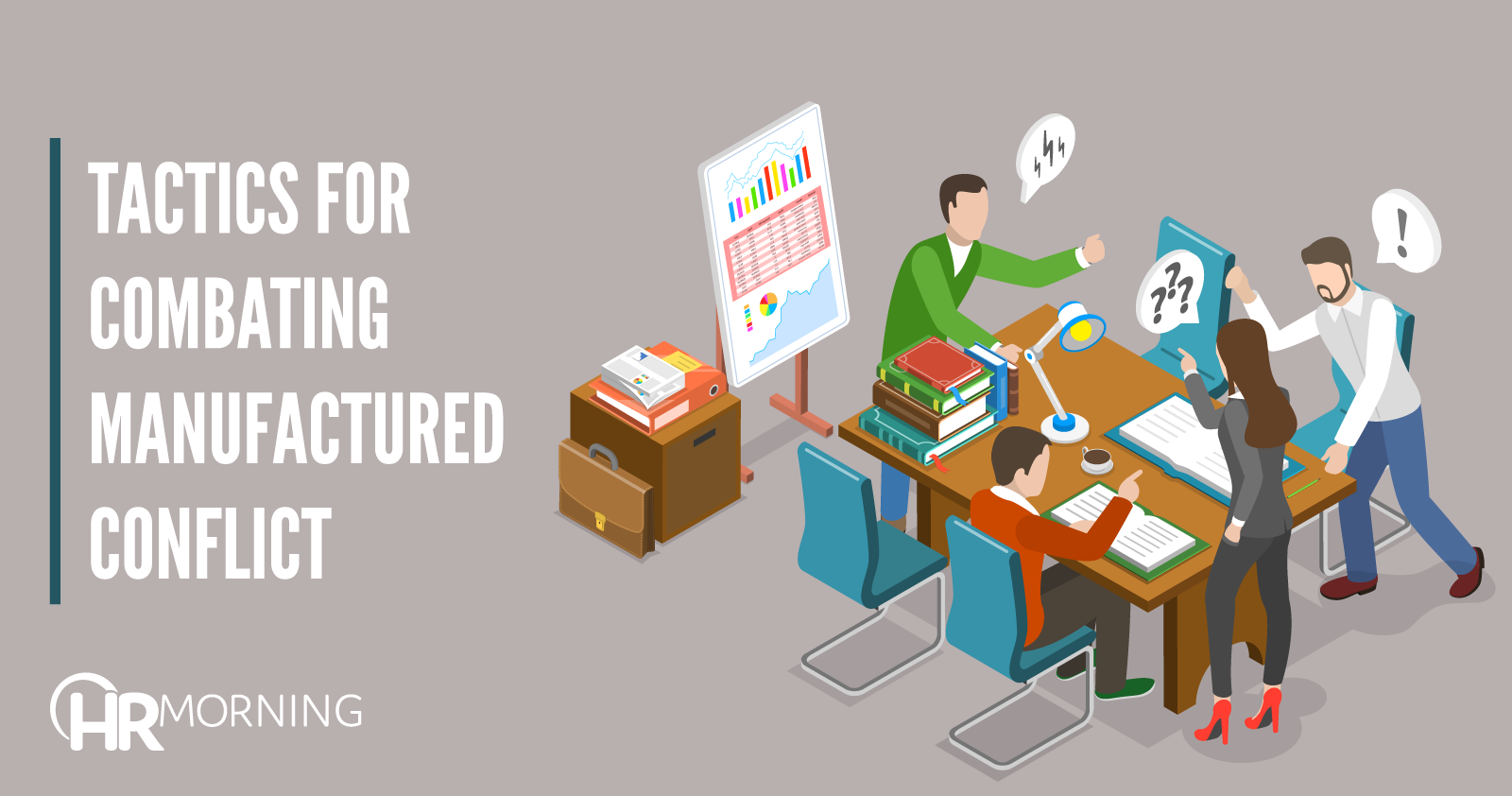 The transformational changes occurring across the globe are redefining work for employees, and to remain in a competitive position, companies must adapt. Proposed legislation will add a new dimension to the way employers manage their people. It puts teeth into an inevitable cultural expectation that’s table stakes for the new anti-bully generation entering the workforce. Preparing for this change will help stabilize a company’s human assets, reduce risks to an organization and accelerate its competitive advantage.

This proposed legislation will outlaw the use of bullying for all employees within the workplace, not just protected class. It also has the powerful ability to illuminate internal bullying experiences for external consumption – meaning lawsuits filed can be read by anyone – customers, potential employees, board members and potential customers. The results to a company’s brand equity, financial solvency, ability to attract and retain talent, and future growth could be devastating.

As HR, the first step is to proactively minimize the potential effects by arming yourself with the knowledge of one of the most elusive forms of bullying, while creating an HR strategy to set your company up for success.

Manufactured conflict is defined as the creation of an issue or situation for the sole purpose of harming another individual. Most often used in the workplace by over-competitive executives or ascending “leaders” whose mindset is success at any cost, everything is fair game, including other employees. Unlike other bullies, they are strategic – and calculating – using both face-to-face and behind-the-scenes tactics.

Statistically, 100% of the time they target high performers.

The tactics used are workplace psychological warfare. Some are difficult to detect, but all have lasting negative implications, especially for women and people of color – the very people at the center of DE&I initiatives.

Men, who are targeted 35% of the time, are much quicker to adapt, although some have lasting effects, both personally and professionally.

It could likely explain, in part, why anxiety and PTSD claims against employers were up 70% in 2021.

HR’s ability to identify and swiftly remove these perpetrators from the workplace is critical to the future success of an organization.

To identify manufactured conflict, look for these tactics:

Discrediting is often one of the first signals of being targeted by a bully. Inflicted behind the scenes, the perpetrator plants seeds of doubt in key decision makers’ (KDM) minds. This creates a negative “mental note” from this point forward, where the KDM will most likely not give the person the benefit of the doubt while simultaneously looking for fault.

If a company encourages politics or requires executives to have strong “relationships”, this tactic also creates alliances against the victim. And the victim is unaware all of this is happening, yet subtle signs of distancing, icing out and odd conversations will begin to appear out of nowhere.

Once the umbrella of doubt has been established with KDM and leadership, the perpetrator will then begin to psych out the victim. The primary goal is to create a downward spiral of performance, thus giving them a reason to fire or remove the individual from their current position.

Every perpetrator has a larger agenda that typically aligns with two reasons: the need for more power and more money.

They’re simply using these tactics to get what they desire:

Your job is to identify and stop these perpetrators in their tracks.

Because most often they’ll use whatever tactic needed – legal or illegal. As they achieve higher levels, it only signals more risks for the organization. And worse yet, they must play this game to achieve higher levels because they lack true leadership skills. Promoting them only weakens the company.

The negative impact on your bottom line

Because these individuals have a title or influence within the organization, their behavior sets in motion a toxic downstream impact:

Making the case for a strategic shift

Proactive communications, training and adherence to leadership expectations are critical within any organization. Bullying, including targeting and manufactured conflict, is emerging as an enormous risk that requires attention at the highest levels of the organization.

A few questions to ask yourself as you begin to create your HR strategy:

To reduce the risk to the organization and set it up for future success, proactively addressing manufactured conflict and bullies within the organization is an emerging imperative. C-suite execs deserve to know the risk, and the strategy to fix it.

A company’s future success depends on it.

Berta Aldrich, HR Expert Contributor
Berta Aldrich, founder and President of Berta Aldrich Consulting, LLC, is a #15 Best Selling Human Resources Author on Amazon, Author of a #1 ranked book on BookAuthority, Executive Outperformance Coach, Trainer and Speaker. As a former award-winning C-suite executive, she understands the importance of combining leadership, strategy and human capital to drive sustainable results as she works with her clients and speaks to audiences worldwide. She holds a master’s degree with honors in corporate strategy and has trained, coached and mentored thousands of aspiring leaders and executives across the globe. Berta’s portfolio includes radio, articles and podcasts, where she was featured alongside greats Brene Brown, Simon Sinek and Brendon Burchard. For more information, visit BertaAldrich.com or follow her on LinkedIn (Berta Aldrich or Winning the Talent Shift page), Instagram or on Twitter @bertaaldrich.