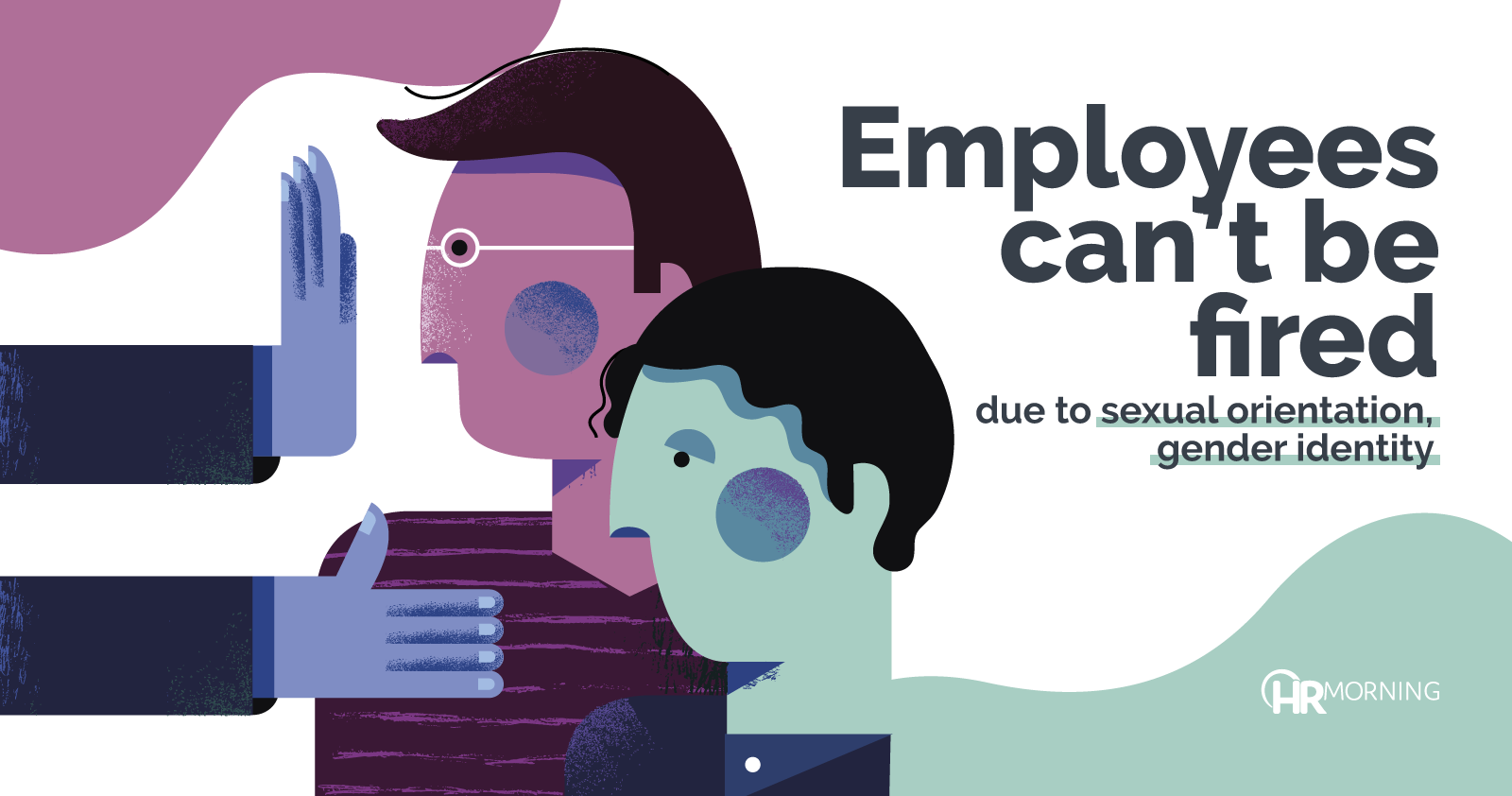 After years of district and circuit courts debating whether sexual orientation is a protected class under Title VII of the Civil Rights Act, the Supreme Court finally ruled it is.

In a 6-3 landmark decision, SCOTUS decided that employees can’t be fired due to their sexual orientation or gender identity.

But now SCOTUS has made its stance clear, with Justice Neil Gorsuch stating his opinion for the majority, “It is impossible to discriminate against a person for being homosexual or transgender without discriminating against that individual based on sex.” He was joined by Chief Justice John G. Roberts Jr. and Justices Ruth Bader Ginsburg, Stephen G. Breyer, Sonia Sotomayor and Elena Kagan.

Gorsuch went on to say that “sex plays a necessary and undisguisable role” in firing a person due to their sexual orientation or gender identity, which is “exactly what Title VII forbids.”