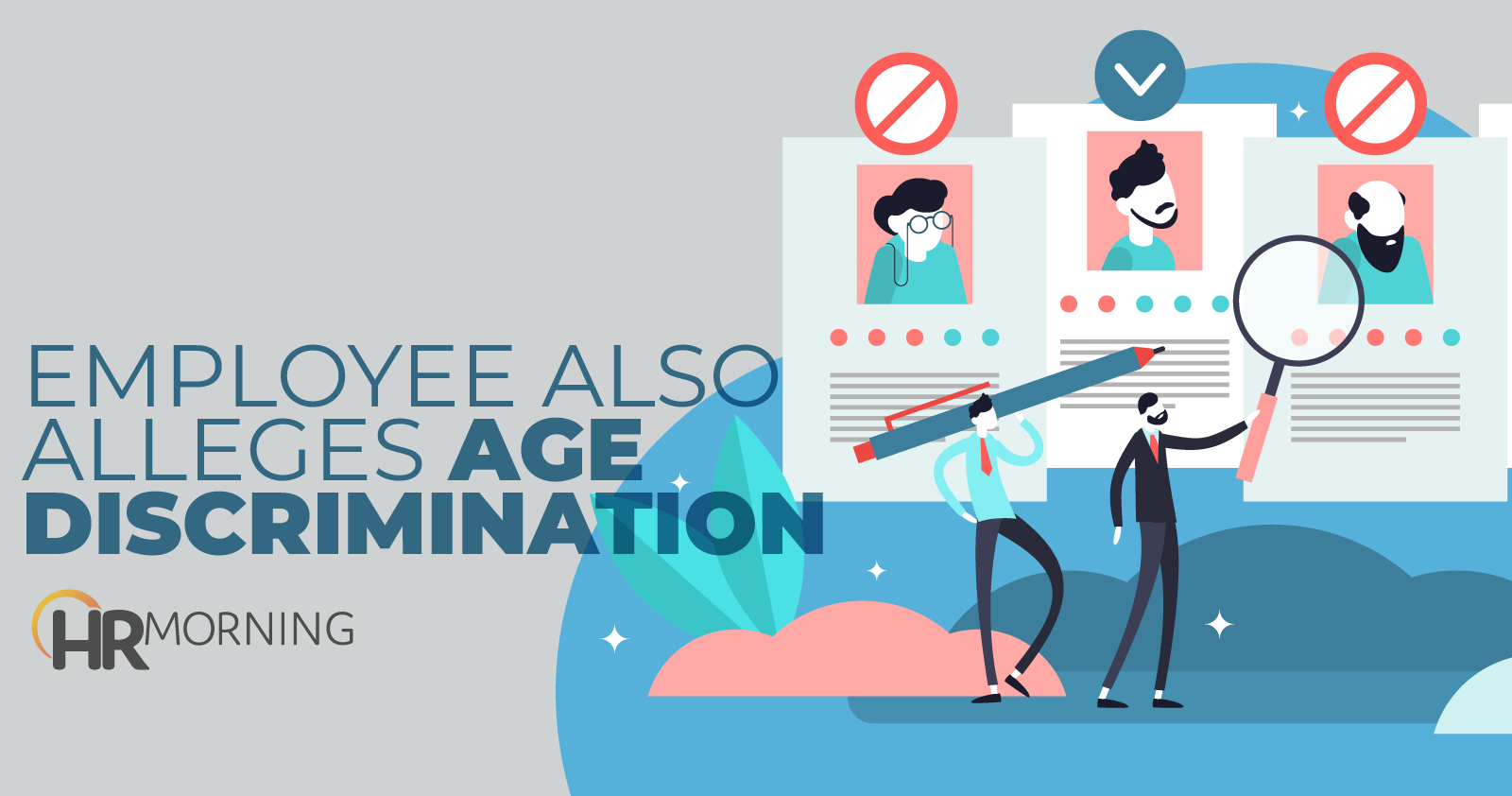 A professor is claiming anti-Italian bias in employment. A court partially granted a defense motion to dismiss. But it also preserved several allegations.

Claire Huffman is a 75-year-old Italian professor who has taught at Brooklyn College since 1972. Over the course of her teaching career, Huffman, who is of Italian descent, never had any job performance issues.

The college decided to cancel its Italian major. It required Huffman to teach English literature and film. She said her job became “more onerous, less convenient, and less prestigious.”

She also said the school’s provost told her that “the Italian professors would be teaching into their 80s if the major continued.” It was time to do away with the Italian major because “[t]he Italians all moved out of Brooklyn,” the school allegedly told her. But Huffman said the school did not do away with other majors, like Spanish and French, even though they were in less demand than Italian was.

Huffman sued the college and provost, alleging age and national origin discrimination. She sued under the Age Discrimination in Employment Act (ADEA), Title VII, state law and local law. The defendants moved to dismiss the lawsuit.

First, the court decided that sovereign immunity barred Huffman’s claims under the ADEA and the state and local laws against the college and against the provost in her official capacity.

The court also declined to dismiss the Title VII national origin discrimination claim against the college. The defendants argued that Huffman did not sufficiently set forth a preliminary case of discrimination. But the court ruled that she plausibly alleged that the school subjected her to an adverse job action. A radical change in the nature of an employee’s work can qualify as an adverse job action, it said.

In addition, she met her initial burden to show a plausible inference of discrimination was possible. She said demand for Italian courses remained strong among students and that other, less in-demand classes were retained.

The court also allowed age discrimination claims against the provost under the state and local laws to proceed. It said Huffman plausibly alleged that age was a “but-for” cause of the adverse job action that she experienced.

The court granted the motion in part and denied it in part.