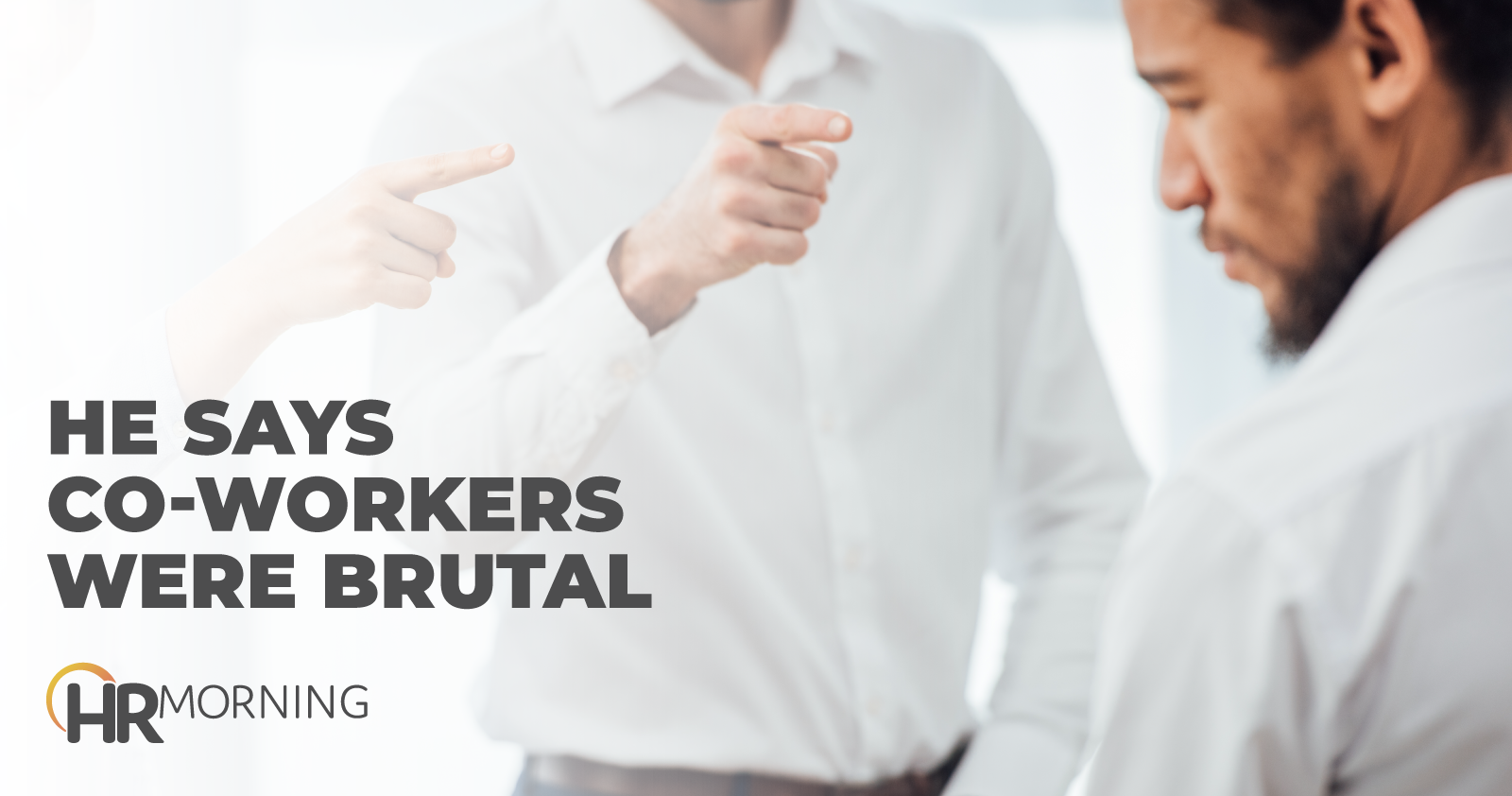 A Mexican-American man who worked for the city of The Dalles, Oregon, for three years has filed a lawsuit.

The suit accuses the city of discriminating against him based on his race and national origin.

He also says the city retaliated against him when he complained about the discriminatory treatment.

He alleges that soon after he started, co-workers asked him if he had “cross[ed] the border.” Also, he said they called him a “lazy Mexican.” And he said co-workers told him the city hired him as a “brown token.”

A white supervisor allegedly told Ascencio that white co-workers were afraid to work with him. He said they thought he was a gang member.

Ascencio says he was the only person of color in the city’s public works department. The city terminated his employment after giving him a series of negative job reviews.