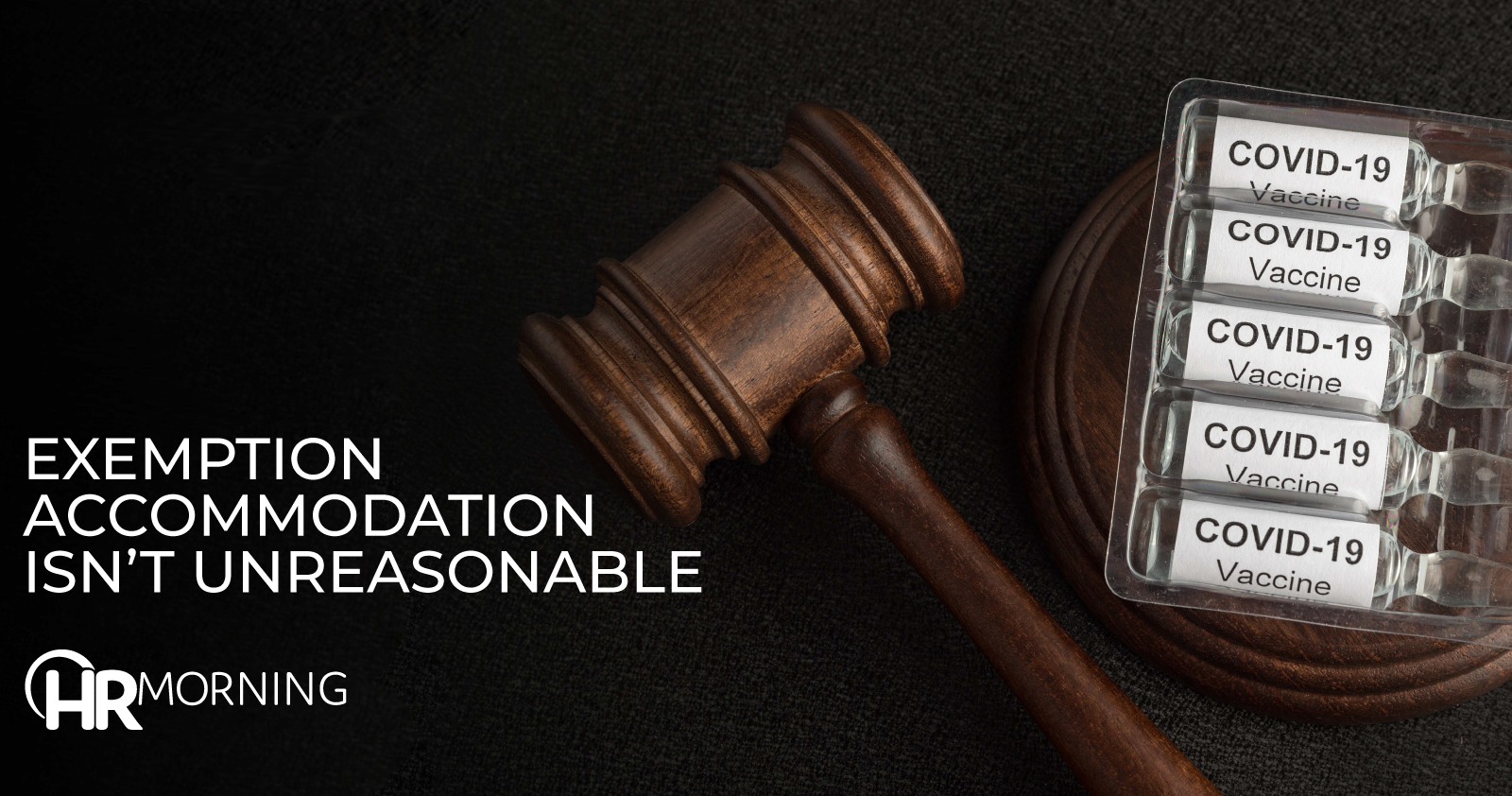 The lawsuit claimed employees were retaliated against for seeking exemptions, which the judge also ruled wasn’t true.

When United Airlines announced it was requiring its employees to receive the COVID-19 vaccine, many employees pushed back. Some claimed religious or medical exemptions, which they said weren’t granted. Employees were also upset when United’s accommodation for them was indefinite unpaid leave.

Employees claimed this put them in an “impossible position,” as unpaid leave would take away their salary, prevent them from building seniority with the company and possibly result in their job skills declining. In short, employees said it was cause “irreparable harm.”

But the federal judge disagreed with the employees.

First of all, the judge said many exemption requests were in fact granted — 80% of religious requests, and 63% of medical.

Next, the judge said the accommodation of indefinite unpaid leave wasn’t unreasonable, and unlikely to cause “irreparable harm” to employees. United Airlines is a unique work environment, in that other protective measures against COVID-19 won’t work. It’s near impossible to social distance or wear a mask at all times while in the close quarters of an airplane.

So what does this decision mean for employers with vaccine mandates? Legal experts say they shouldn’t shy away from implementing mandates, especially when they will be required to on Jan. 4, 2022 anyway.

Vaccine mandates make workplaces as safe as possible. And while there will always be some pushback, overall it keeps your people much healthier.