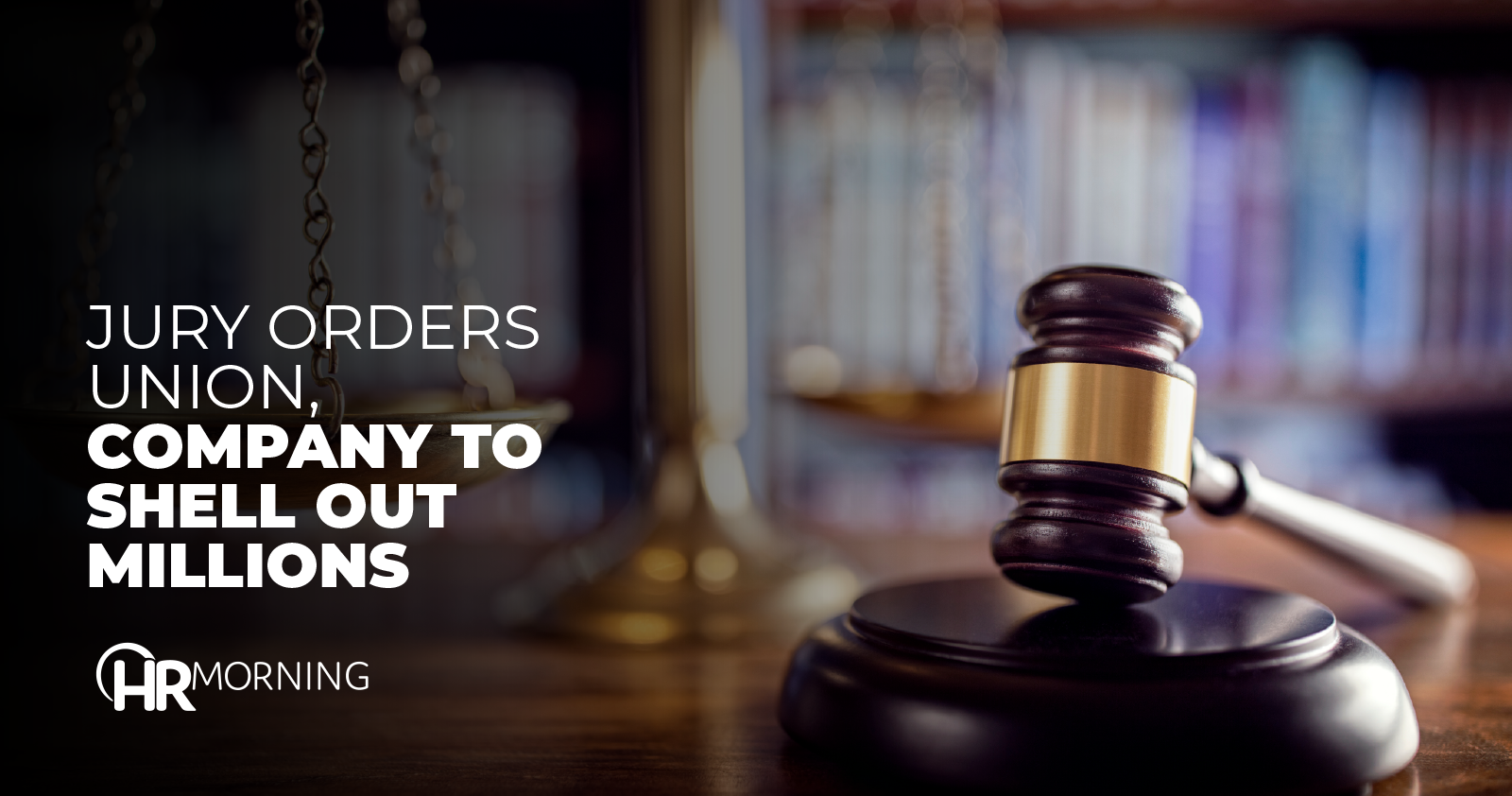 A federal jury awarded $5.1 million to a flight attendant who was fired after she sent pro-life messages to her union president, the National Right to Work (NRTW) Legal Defense Foundation announced.

The flight attendant worked for Southwest Airlines and was a member of its union – the Transportation Workers Union of America (TWU) Local 556 – until 2013.

She resigned after she learned TWU dues supported social causes that didn’t align with her Christian values. Even though she left the union, she still had to pay fees in lieu of union dues as a condition of her employment as a flight attendant. (As an FYI, airline and railway employees fall under the Railway Labor Act (RLA), which means they aren’t protected by state Right to Work laws.)

Planned Parenthood was an “exclusive premiere” sponsor. Stone and other employees marched with a banner that read “TWU Local 556 Working Women’s Committee, The Union of Southwest Airlines Flight Attendants.” TWU used dues and fees to pay for its expenses associated with the Women’s March.

The flight attendant wasn’t happy when she learned about TWU’s participation in the Women’s March. She sent several Facebook messages to Stone. They contained criticism and videos of “aborted bab[ies].”  One message, in part, read: “This is what you supported during your Paid Leave with others at the Women’s MARCH in DC…. You truly are Despicable in so many ways.”

She filed a grievance, and the parties arbitrated the dispute. The arbitrator found Southwest had “just cause” to terminate the flight attendant under the collective bargaining agreement.

On July 14, a jury sided with the flight attendant, ordering Southwest to pay $4.15 million for back pay and pain and suffering. It also ordered TWU to pay $1.15 million, according to the NRTW.

Southwest and the union plan to appeal. We’ll keep you posted.

Next steps for HR: 3 action items

Abortion has always been a hot-button issue. The event at the center of the Southwest dispute happened back in 2017. And the issue hasn’t gone away.

If anything, it’s intensified with the recent overturning of Roe v. Wade. Some employees who feel strongly about the reversal may be more likely to engage in political speech — especially since midterm elections are right around the corner. So it’s probably a good time to: