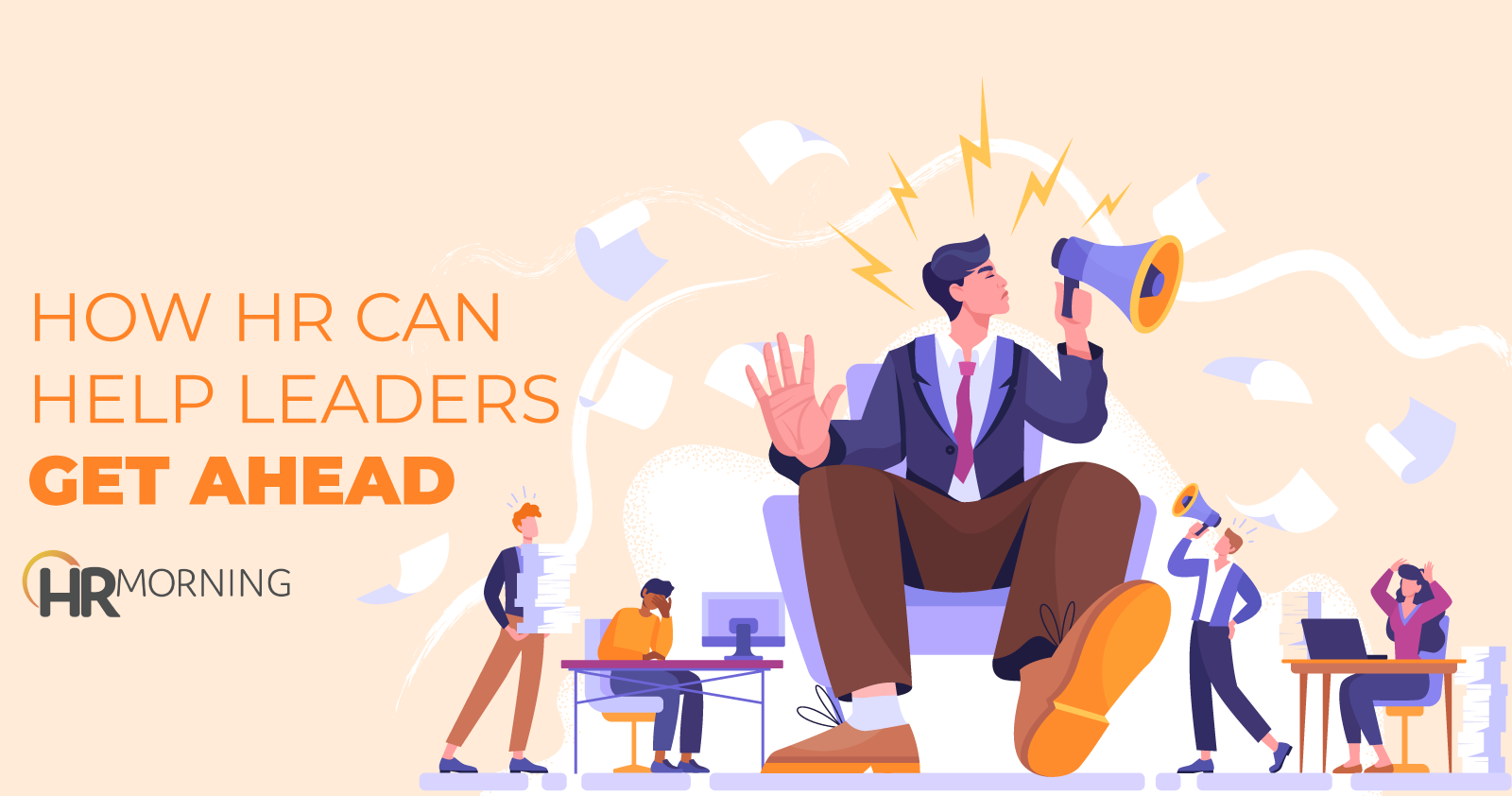 Most managers work hard at being good bosses and ideal employees. Yet, some have bad habits that sabotage their careers.

How can it be?

Most managers just don’t recognize the bad leadership and communication habits that derail their teams and jeopardize their careers.

“Emotionally intelligent leaders know what triggers their (damaging habits) and learn how to control their responses,” says Kerry Goyette, author of The Non-Obvious Guide to Emotional Intelligence. “Strategic ones also design their environments and teams to keep themselves – and everyone else – on track.”

Goyette and other Harvard Business School researchers found these five habits most detrimental to team success and effective communication. We include tips on overcoming them.

When it worked: childhood and wanted to avoid issues with siblings or parents.

Why it doesn’t now: Work, team and communication problems don’t go away. They usually get worse when avoided.

Where it exists: Putting off difficult conversations, making excuses for issues, turning a blind eye to employees’ conflicts, moving ahead after a fail without uncovering and resolving underlying issues, etc.

Overcome it: Recognize conflict avoidance as a fear of the unknown, rejection, pushback, etc. Then write your plans to fix the conflict, share it with a trusted colleague to pan out specifics and execute the best plan.

When it worked: high school and you and friends were up to no good – and got caught!

Why it doesn’t work now: It kills credibility and incites team revolt.

Where it exists: Blame-shifters exaggerate negatives, pass the buck to colleagues, claim wins while denying losses and play the victim.

Overcome it: Avoid blame-shifting attitudes, such as “I did all I could,” or “I don’t have the right power, so I can’t be blamed.” Instead, solve problems.

When it worked: early career and you wanted to be noticed and get ahead.

Why it doesn’t work now: You can’t control all people and work.

Where it exists: Missed deadlines and opportunities occur because the work never seems good enough, resulting in losses and team disappointments.

Overcome it: Confirm standards with respected colleagues, bosses and employees. Ask for feedback on expected results and time lines.

When it worked: getting started in your career and less was at stake.

Why it doesn’t work now: You’re responsible for a team’s success. This burns bridges and hurts relationships.

Overcome it: Before projects, anticipate outcomes and how you’ll need to respond to the potential stumbles, successes and fails.

When it worked: early career and you needed to prove leadership skills.

Why it doesn’t work now: You undermine employees’ worth and lose their engagement.

Where it exists: You closely oversee or take on others’ responsibilities.

Overcome it: Purposely space out check-ins. Get input on expectations, goals and how they’re accomplished. Allow your team to take charge.