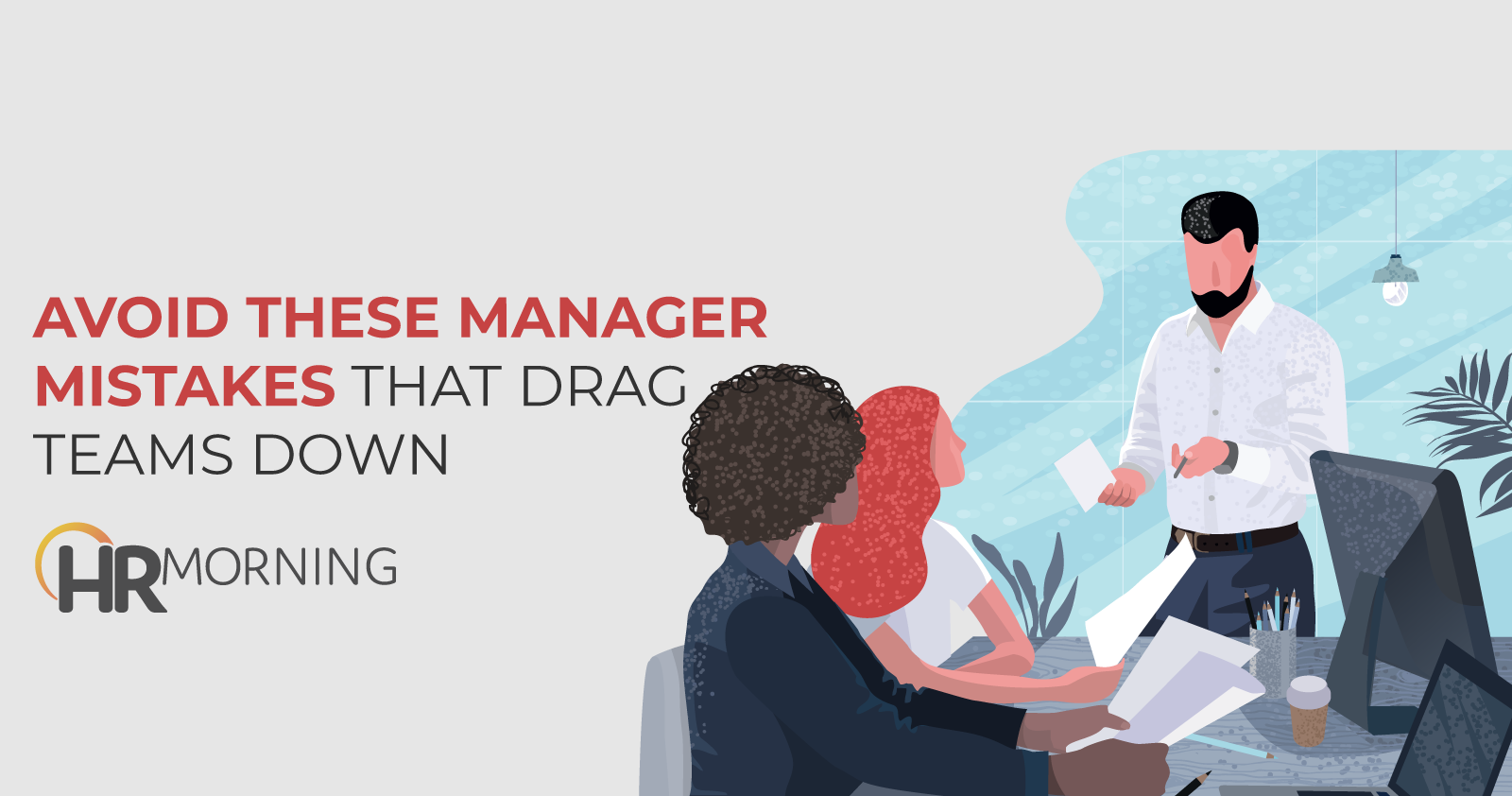 The most effective managers aren’t necessarily those who have the most naturally talented team of people.

Instead, managers who excel are those who get people to work together more productively, to get each member of a team to do his or her best, both individually and together in teams.

Managers who are effective at achieving meaningful increases in productivity have been able to build something called “social capital,” positive connections among individuals through social networks.

Trust is key to any successful social network.

Getting people from diverse backgrounds to interact and trust each other is crucial to achieving and maintaining increases in productivity.

Productivity is an environment in which effective managers maximize the results of everybody on the team. Managers with a track record of success in this area do a better job of making new hires work. That’s due to a better understanding of what people’s skill sets are, which is probably the easy part, as well as how their behavioral nature fits the job.

Managers often spend a lot of time trying to change employees into something those workers have no hope of ever becoming. People don’t change that much.

To be most effective, managers would be much better off trying to figure out what their people are really good at — and playing to those strengths — instead of trying to correct people’s deficiencies or change their talents.

Companies make decisions through their managers. The immediate supervisor is all-important when it comes to any individual employee’s output and morale.

Experts in behavioral psychology have identified six dumb ways in which companies, through their managers, destroy morale and, ultimately, productivity.

Mistake No. 2 is the failure to focus employees on the key issues. Managers may “assume” employees know what the manager knows. Or managers may have done an inadequate “selling” job to their employees to make the company’s priorities and key issues their own priorities as well.

Mistake No. 3 is a failure to find the positive. Many people in leadership roles have too many things on their plate. It’s difficult to go crazy and give people a standing ovation for pretty much doing their job. Old-school managers still may be tempted to “fix” everybody, but this always involves criticism and reinforces negatives. These managers would do better figuring out what people are good at and play to their strengths.

Mistake No. 4 is the failure to exchange ideas in a positive, open forum. In today’s environment of empowerment, command and control doesn’t work. It can’t just be management telling people what needs to be done. Managers need to hear what’s going on at the grassroots level, because those are the people who are dealing with the company’s customers. Listening skills are an essential ingredient of successful management.

Mistake No. 5 is the failure to recognize and reward outstanding performance. When people really do go outside the norm, over and above the call of duty, managers need to be sure to recognize it. When they don’t, it creates a negative environment, with negative consequences for morale and productivity. This applies not only to the individual employee whose outstanding contribution isn’t acknowledged enough, but to all those around that employee as well, who see that the extraordinary effort is merely taken for granted. It kills their morale as well, and makes them think: “Why bother?”

Mistake No. 6 is the greatest challenge for most managers. It’s the failure to understand the unique behavioral strengths and challenges of each individual. Managers who play to people’s strengths do a better job of making new hires work. The easy part is to identify skill sets. It’s much harder to identify the behavioral nature that fits the job. People act in certain ways more because of their own intrinsic nature than because of any lack of expertise or intelligence. There are plenty of examples in everyday life situations of these four basic behavioral traits that people in the workplace exhibit.

Managers can create a kind of cheat sheet to understand the behavioral nature of the people on their teams.

For more precise measurements, many HR consulting or psychological testing firms will have so-called forced-adjective tests to determine who’s who, either for prospective or current employees.

Effective managers play to the strengths of their people and fill square holes with square pegs. They understand what any position needs and fill the positions with people who fit those needs, then provide guidance and encouragement to help people meet the position’s specific requirements.