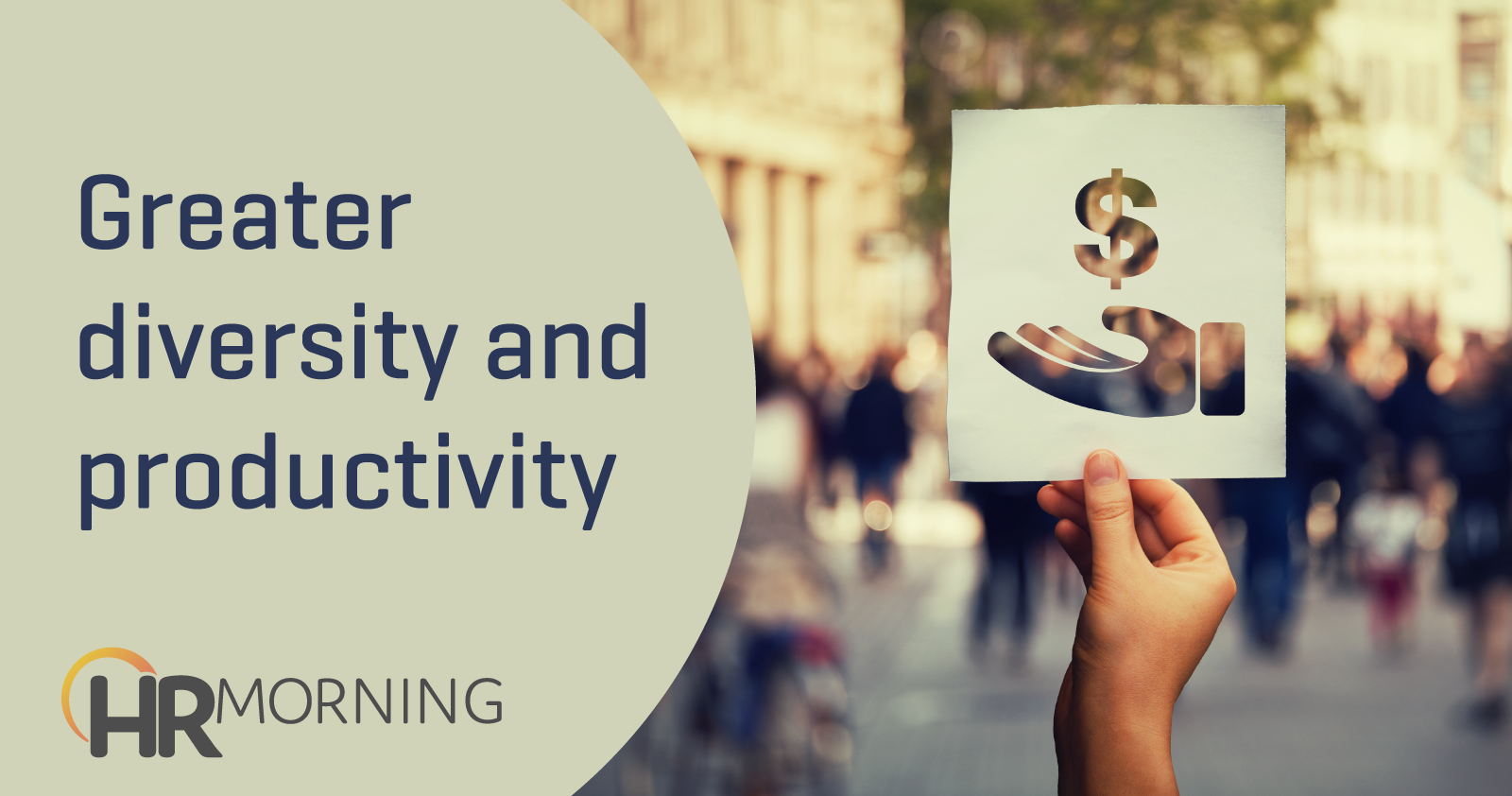 Whether it be at work or in a social setting, discussing salary has always been taboo.

In fact, 75% of employees reported that they are actively discouraged or prohibited from discussing salary with their colleagues.

It makes sense that employers wouldn’t want employees comparing paychecks — it can result in major conflict and resentment amongst their teams.

And while many experts lately have been pushing for it, the idea of pay transparency is still controversial, and only around 17% of companies practice it.

But pay transparency can actually have many benefits for both employers and employees, and some companies have begun to implement it. Just ask Kimberlea Kozachenko, the CEO and founder of coaching and consulting agency Kolmeta. She implemented pay transparency as soon as she founded her company.

“My main goal was to create an environment in which my employees could thrive and feel a sense of ownership in everything they did. I realized transparency and openness was the key to achieve this goal,” Kozachenko said.

Pay transparency doesn’t have to be all or nothing, either. While some companies (like Kolmeta) have a master list of every employee’s pay, others simply reveal a salary range for each role at the organization.

Here are all the reasons you should consider implementing pay transparency now, based on Kozachenko’s experience as well as experts’ research.

Employees who know what each other make are proven to work better together, according to Kozachenko.

“Since everyone knows what their colleagues earn, poor performance simple isn’t tolerated amongst the collective group.”

This drives team members to work harder, as their colleagues will hold them accountable if they drop the ball. Employees at Kolmeta work well together, and there’s a sense of trust with everything out in the open. Goals are met more easily, and there’s little conflict within teams.

Social media scheduling tool company Buffer found something similar. Their research went even further, saying employees also trust their company when pay transparency is in play. Buffer says their workers feel so respected by their employer, they’re 110% more likely to remain with the company.

Buffer’s retention rate is an enviable 94%.

When companies are transparent about pay, it essentially eliminates the issue of unequal pay. A woman will easily know if she’s earning less than her male counterpart.

Groups often discriminated against will know they’ll be paid fairly at your company, which will give you a competitive edge in recruiting. For example, after Buffer adopted pay transparency, it received twice as many applications as it did before. More applicants means more talented candidates to choose from — which also helps lead to greater diversity, too.

Pay secrecy has the opposite effect. If employees suspect they’re being underpaid, they aren’t going to put forth the effort. They’re more likely to be unhappy and to underperform.

Pay transparency simple adds greater value to a business. Workplace cultures improve, as there is a lesser chance of resentment between colleagues. The added bonus of increased diversity will help too, since many studies show diverse companies are more successful ones.

The biggest positives Kozachenko has seen at her company are happy, hard-working employees and reduced turnover.

So where do you begin if you’re interested in trying pay transparency? You can follow Kozachenko’s model.

She knew the first step would be coming up with a fair compensation model. Before you start revealing everyone’s salaries, you’ll need to make sure everyone is truly paid fairly — or you’d be asking for trouble.

For each position at the company, Kozachenko came up with a guaranteed base pay. Then, employees would get more money added to that based on their individual performance and whether their teams met their goals.

“We looked at how each person contributed to the overall success of the company, and whether they reached the goals they set for themselves,” Kozachenko said.

She then made sure everyone had access to their co-workers’ job descriptions and goals — as well as salaries — so no one has to wonder why someone is making more than them.

Of course, pay transparency isn’t a perfect system, and there was at least one drawback for Kozachenko — and that was occasional difficulty with recruiting.

Pay transparency is still a pretty new concept, and a lot of people aren’t comfortable with having their salary out in the open. During the hiring process, Kozachenko made sure to inform candidates about their salary transparency practices.

“Our salary transparency repelled some talent,” Kozachenko said. “Some people just aren’t comfortable with it, and we fully recognize and respect that.”