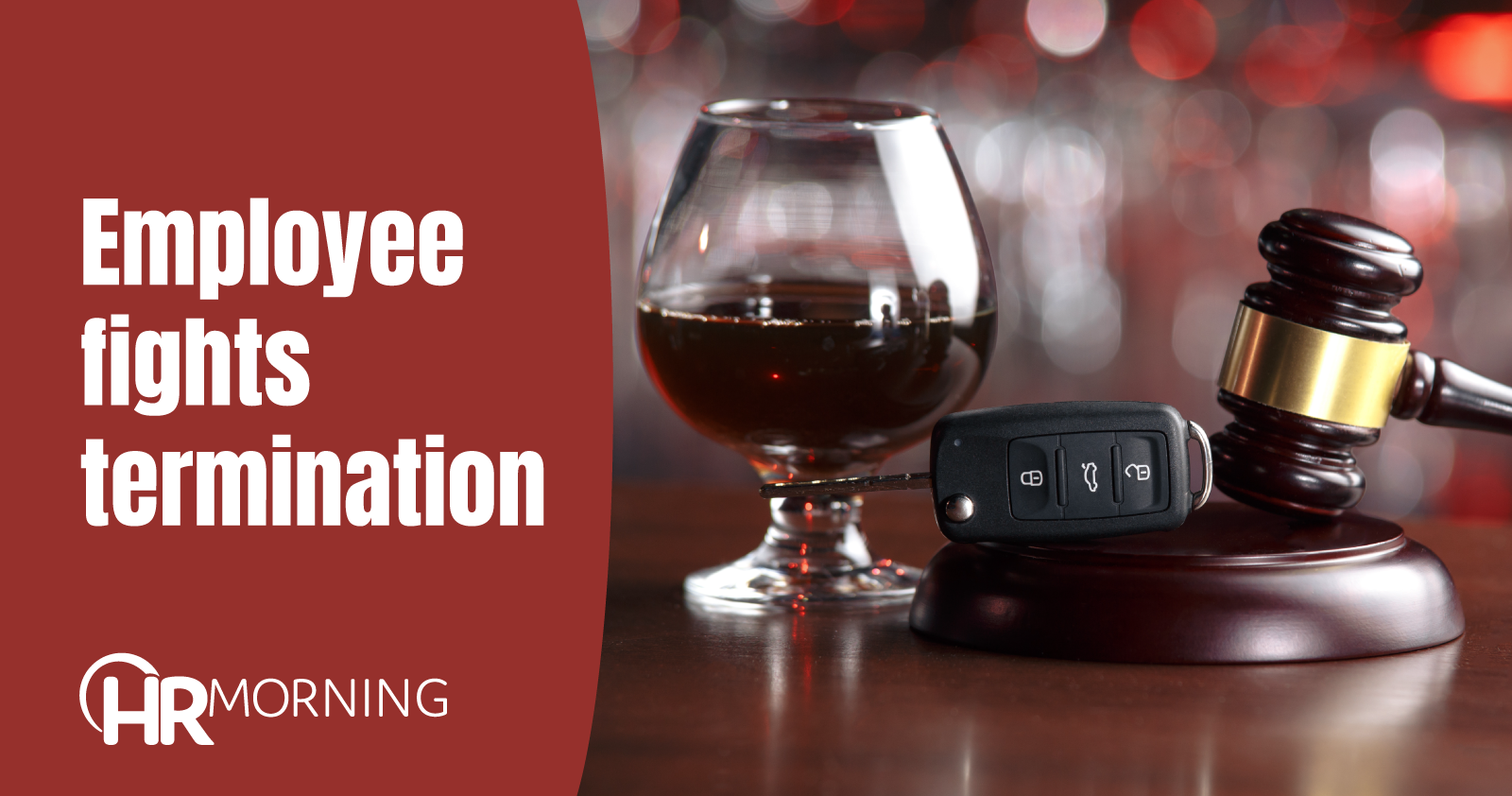 Finding substantial evidence supported a Tennessee school district’s decision to dismiss a teacher for driving under the influence and threatening a co-worker, the Court of Appeals of Tennessee upheld his dismissal.

For almost 20 years, the teacher instructed students with special needs.

His classroom performance was exemplary. But in 2018, law enforcement arrested him for driving under the influence.

After pleading guilty to the charge, he lost his license for a year. Although driving while intoxicated can be grounds for dismissal of a tenured teacher, the director of schools decided to retain the teacher based on his outstanding service record. He suspended the teacher for three days. And he admonished him not to engage in conduct requiring dismissal.

Teacher Is Arrested for Driving Violation

A few months later, law enforcement arrested the teacher for driving on a revoked license. While investigating this incident, the director of schools learned the teacher had threatened a middle school basketball coach. It appeared that the teacher suspected the coach was having an affair with his wife. The wife also taught in the district.

This time, the director asked the board of education to approve dismissal charges against the teacher for unprofessional conduct and insubordination. During a full hearing before an impartial hearing officer, evidence showed that the teacher sent the coach five text messages, including one threatening to “beat the hell out of him.”

At the hearing, the district learned that the teacher was arrested in 2014 for driving under the influence.

A hearing officer recommended dismissing the teacher for unprofessional conduct and insubordination.

The board approved the decision. A state court upheld the board. The teacher appealed to the court of appeals. There, he argued the board violated his due process rights by relying on a 2014 arrest that had not been included in the notice of charges against him.

Instead, the court found the notice of charges fully apprised the teacher of the unprofessional conduct and insubordination charges and the evidence against him.

Further, the court found the notice specified that the charges were based on the teacher’s 2018 conviction, disregard for the director’s warning to avoid future issues, his subsequent arrest for driving on a revoked license and his threats directed at the basketball coach.

In the court’s opinion, the board did not base its decision on the 2014 arrest.

If it was considered at all, it was only to show the teacher knew of the possible consequences of unprofessional behavior outside school.

Finding no basis to set aside the decision, the court held for the board of education.