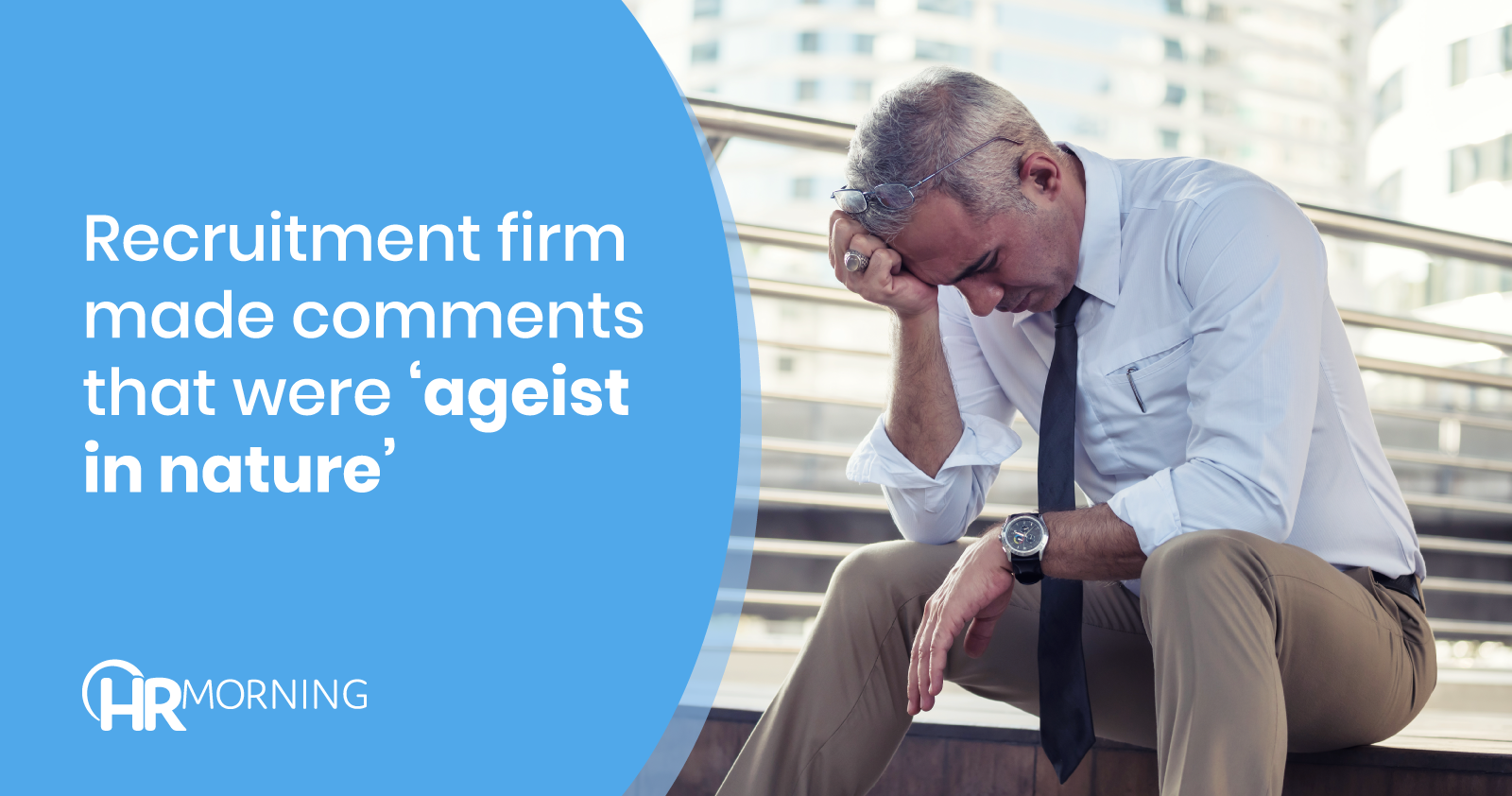 A marketing executive was recently fired for being “too American,” “wearing khaki pants to work” and being “too old,” says a recent Equal Employment Opportunity Commission (EEOC) complaint.

After more than 13 years of employment, Gray Hollett claimed he was unlawfully terminated in Jan. 2020 by Boyden World Corporation, a worldwide talent acquisition firm.

Boyden’s European chairman and board members made “frequent derogatory” comments toward Hollett, saying his arguments were “outdated” and he needed to be “more European.” Hollett, 61, “repeatedly complained” to the firm’s CEO, but “nothing was ever done.”

A takeaway for HR pros: Develop and implement policies that forbid and prevent age discrimination, sanctioned with top-down messaging.