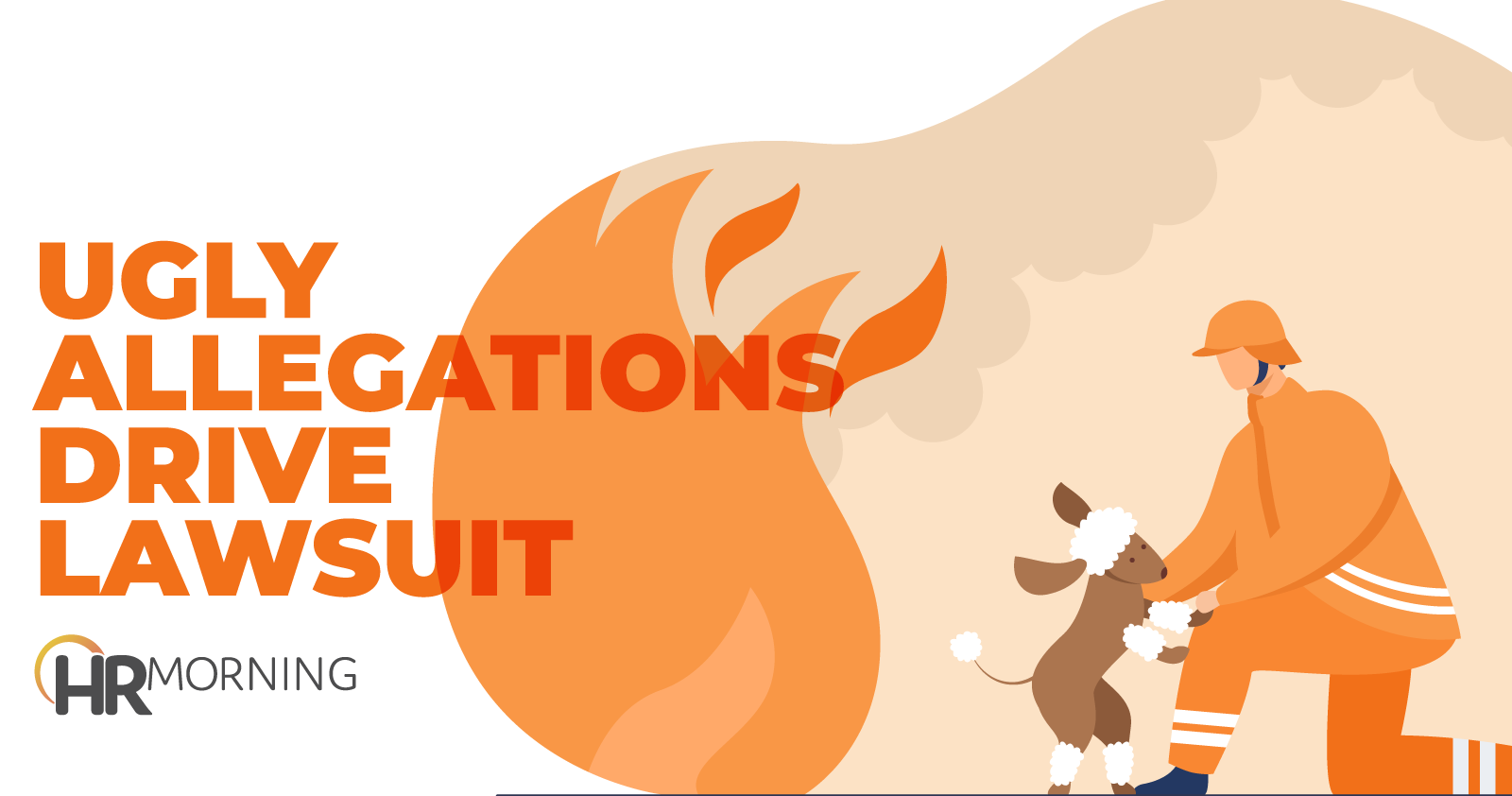 A court refused to dismiss an equal protection claim filed by a gay firefighter who says he was subjected to discriminatory treatment in the workplace.

Sex-based trash-talk and pranks are still the norm in some police and fire departments.

But if it’s a “general, on-going, and accepted practice,” it might amount to an official policy that can lead to liability for municipalities.

A judge found a firefighter successfully alleged that was the case in his fire department. The judge refused to dismiss his equal-protection sexual discrimination claim against the city of Chicago.

James Mundo is a gay man. He says he doesn’t conform to gender stereotypes. The Chicago Fire Department (CFD) hired him as a firefighter in August 2006.

He says his firehouse had a pervasive “anti-gay” environment. He says there was a “heterosexual mentality” for male firefighters. And he adds that because he didn’t conform to it, he was discriminated against and harassed during his two years there.

Mundo went on to work in the internal affairs division. He then worked in the labor relations division. His supervisor there was Janic Hogan, a heterosexual woman.

‘I Need to Straighten You Out’

Mundo says she expected all male employees to conform to her vision of a heterosexual, masculine firefighter. Despite knowing Mundo was gay and married to another man, Hogan decided Mundo needed to be “straightened out” to align with her preferred stereotype, he alleges. Between 2016 and 2018, Mundo says, Hogan subjected him to dozens of acts of sexual harassment and discrimination. She allegedly undressed in front of him and called him into her office while undressed. He says she asked if his husband would mind if they had sex. Also, he says she referred to another firefighter as a “faggot” in front of him.

Mundo says he repeatedly complained to her about her conduct. He says she saw him as her “gay plaything” with whom she “could do whatever she wanted.”

He alleges that she threatened to send him “back in the field,” where he’d probably face worse harassment.

Mundo says Hogan’s persistent harassment left him with anxiety, panic disorder, post-traumatic stress disorder and depression. He took a medical leave in October 2018, which he was still on at the time of this decision.

The city asked the court to dismiss the equal protection and GVA claims against it.

The court dismissed the IGVA claim. It found a municipality is not a “person” under the act so can’t be sued under it. But it also decided his equal protection claim may go forward.

He brought the equal protection claim under Section 1983 of the U.S. Code.

To hold the city liable, Mundo had to allege it had an official policy that was the driving force behind his injury. There was no policy allowing the kind of behavior Mundo alleges. Instead, the CFD has policies against sexual harassment.

Under Seventh Circuit precedent, a plaintiff can also establish an official policy by showing the municipality has a settled widespread practice.

Mundo says the CFD has a “longstanding” custom or of “allow[ing] its members to embarrass, humiliate, ostracize, diminish, [and] discriminate” against gay and gender-nonconforming firefighters.

The court understood the theory behind his claim to be that the CFD didn’t train, supervise and discipline CFD employees and thus didn’t prevent civil rights violations of their LGBT+ and gender-nonconforming male co-workers.

The court found he alleged a policy based on a widespread practice. He showed a series of violations had occurred. A court could infer that the policymaking level of government must have known it was going on.

He alleged dozens of instances of sexual harassment by Hogan, a chief administrative officer. He said that the harassment lasted for years. And asserted that Hogan “acted without fear of discipline.” Also, he alleged that her superiors engaged in what the court called “heteronormative banter.” Further, he said the city knew about sexual harassment at the firehouses.

These allegations, if true, would establish that “sexual harassment was the general, on-going, and accepted practice at the [ ] Fire Department” and that CFD policymakers “knew of, tolerated, and participated in the harassment.”

The court denied the city’s request to dismiss his equal protection claim against it.