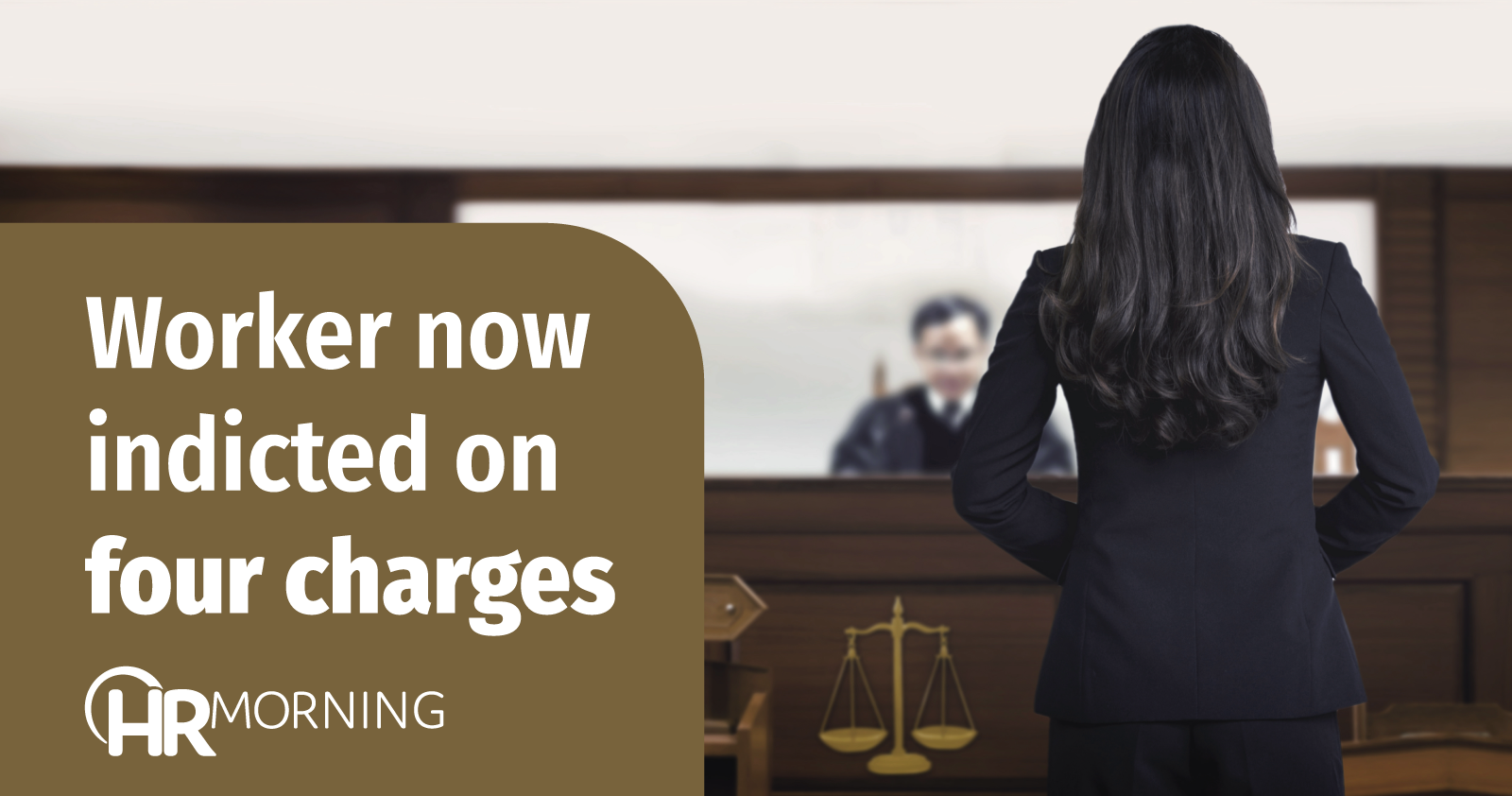 It’s not unheard of for an employee to fake being sick to get a day off. Some employees take it a step further and pretend to have an ongoing illness in order to secure FMLA leave.

But one woman’s deception went even deeper when she lied to her employer about being pregnant not only once, but twice!

Robin Folsom worked as the director of external affairs for the Georgia Vocational Rehabilitation Agency (GVRA), where she supervised marketing and media communications.

She informed HR of her pregnancy in October 2020. In May 2021, Folsom announced the birth of her child to GVRA via email. Another email later came in from the father of Folsom’s child. He told GVRA that a doctor had ordered Folsom to take several weeks of bed rest. GVRA accommodated Folsom with seven weeks of paid maternity leave.

However, things began to look suspicious when Folsom claimed she was pregnant again in August 2021. GVRA also discovered Folsom reported she gave birth back in July 2020 — however, no birth certificates confirming either birth could be located. Furthermore, the company couldn’t find medical insurance claims to match up with two births.

GVRA began to investigate further, and more evidence of Folsom faking her pregnancies emerged. A co-worker claimed to have noticed Folsom’s pregnant stomach looking odd — she reported it “came away” from Folsom’s body at one point.

Things began to look even fishier when GVRA examined emails in which Folsom shared photos of her baby. The pictures had inconsistencies, such as the baby having different skin tones depending on the photo.

The Office of the Inspector General (OIG) took over the investigation and indicted Folsom on four felony counts, including False Statements and Identity Fraud.

“All state employees, and especially those that communicate with the media and general public on behalf of their agency, should be held to the highest standards of integrity and honesty,” said State Inspector General Scott McAfee.

Folsom is still awaiting trial on these charges. While this case is definitely unusual, it acts as a reminder for employers that some workers will go to incredible lengths to get time off!