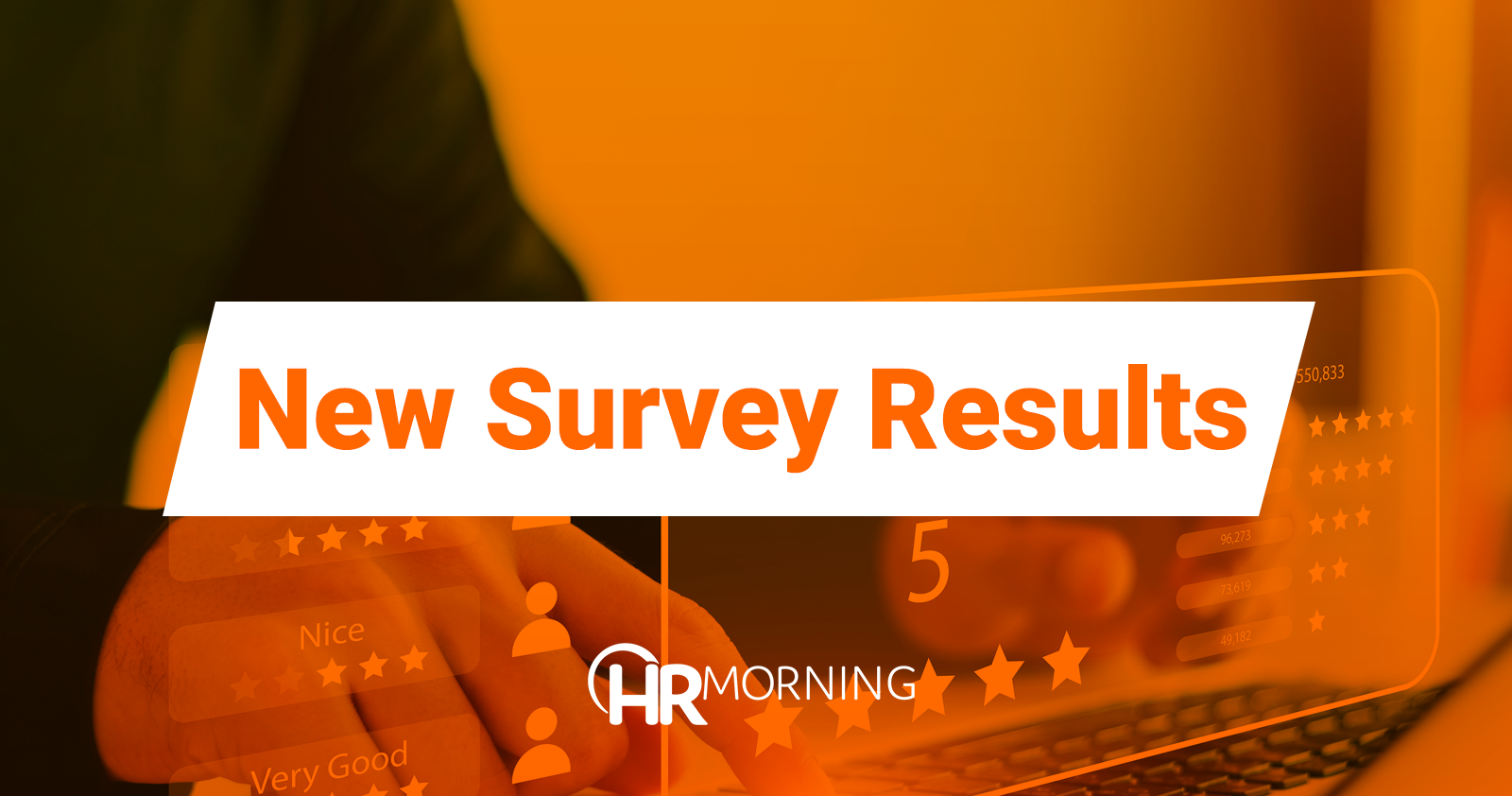 While the Great Resignation is still going strong, employers need to be on the lookout for another type of quitting employee: the ones who resign without even having a new job lined up.

According to a recent survey done by BambooHR, 43% of U.S. workers have considered looking for a new job in the past six months. But the study found another surprising result. Over 40% of employees say they could be unemployed for six to eight months and remain financially stable.

They’re able to be voluntarily unemployed by using savings (56%), other family member income (46%) and retirement accounts (38%).

This can be concerning to employers, because it means they could lose staff even faster if they aren’t taking the time to find a new job before they go.

With these statistics, retaining talent is more important than ever before, says Anita Grantham, head of HR at BambooHR.

“Amidst the Great Resignation, people have taken a step back to really think about what matters to them and their priorities,” Grantham says. “Our study found that there is a deep shift happening where workers are closely examining what they want in an employer and making 180-degree career pivots when necessary to find the pay and workplace environments that they truly desire.”

Employees aren’t just reconsidering their companies, but their industries, too. Two-thirds of employees surveyed said they’re considering changing their entire career paths, or even heading back to school. If employers want to hang onto these workers, they have to make sure they feel fulfilled in their current jobs.

While 88% of those who quit are interested in another field or industry, 27% are simply dissatisfied with the current work they do.

Dissatisfaction in current positions isn’t the only thing contributing to this phenomenon. Money is a big factor in employees resigning, too. According to the survey, 61% said a living wage is the most important factor in a job. One in 10 employees currently work multiple jobs, and almost one-third of them do so because they can’t make ends meet otherwise.

Employees are also resigning because they feel undervalued. In the past year, 38% of employees reported feeling the least valued they’ve ever felt over the course of their entire careers.