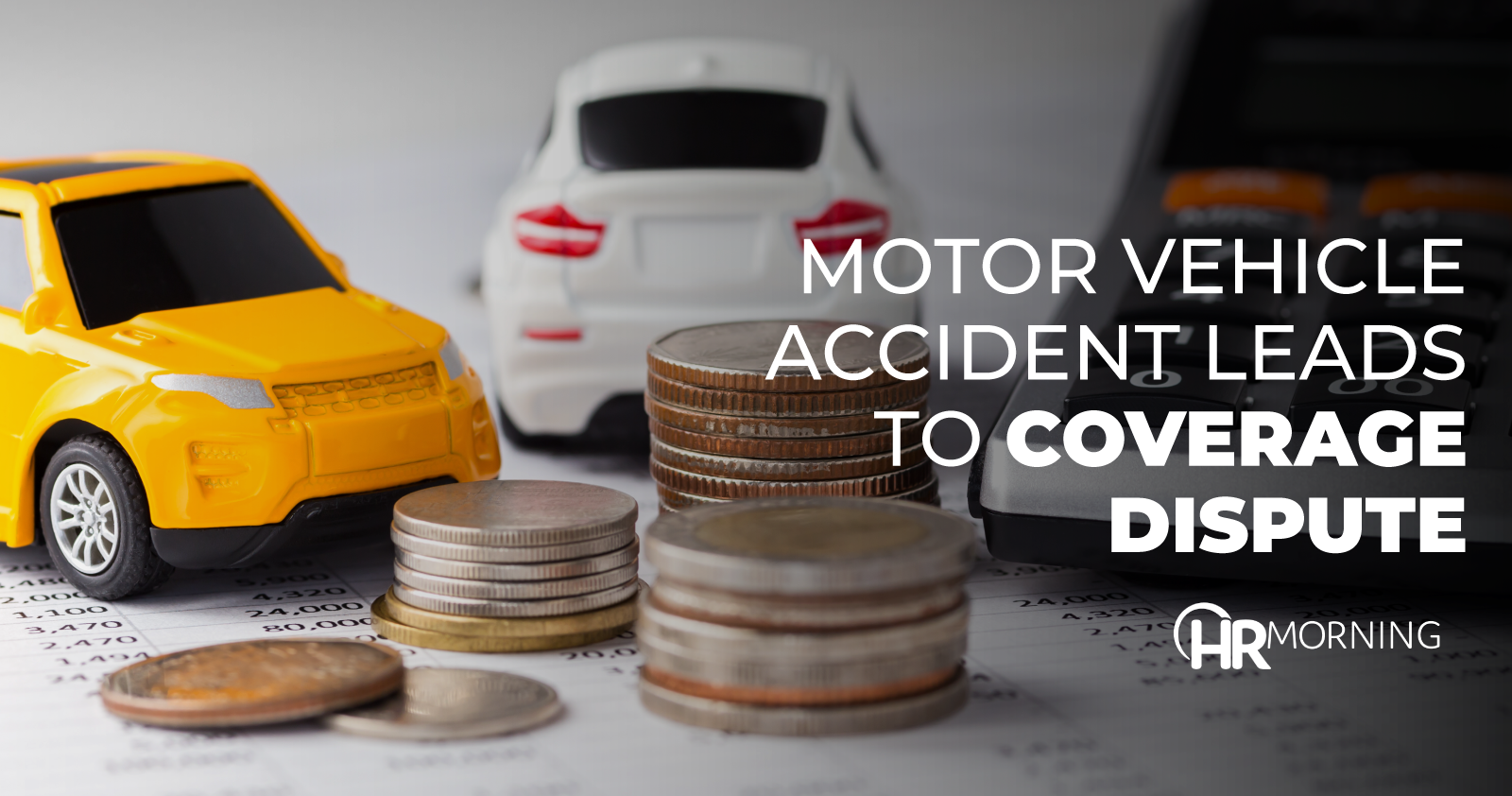 When employers need to make that call to their insurers to defend a claim against them, they have to hope that some sort of policy exclusion does not act as a bar to coverage for the claim raised.

Unfortunately for the employer involved in this case, that’s exactly what happened.

In 2014, then-15-year-old Skylar Dixon was working as a dishwasher and prep cook at a restaurant run by Felder & Co.

The co-worker lost control of the vehicle. It was involved in a single car rollover accident.

The accident happened about 20 minutes after Dixon clocked out, and about 4 miles from the restaurant.

Dixon sustained injuries in the accident, and he ultimately lost his left leg as a result of it. He filed a claim for workers’ compensation benefits, but it was denied.

Dixon then sued Felder & Co., alleging negligence. The employer presented the claim to its liability insurer. The insurer then filed its own action, seeking a declaration that coverage was not due. To support this claim, it relied on a policy provision that generally barred coverage for employee injuries that did not arise out of and in the course of an injured worker’s employment.

Dixon argued that the terms “arising out of” and “course of employment” had to be construed in favor of coverage because they are ambiguous. The insurer responded by asserting that the relevant policy language unambiguously required an employee injury to be related to the job duties of an employee.

The trial court agreed with the insurer on this issue. It said that when the phrase “arising out of and in the course of employment” was read in its entirety, it was not unreasonably ambiguous as to its meaning. It simply required a reasonable connection between the employee’s injury and job duties, the court said.

The trial court also rejected Dixon’s argument that the exclusionary language was void as a matter of public policy.

The court ruled that the policy did not violate the reasonable expectations of the insured.

Dixon argued that his injury arose out of and in the course of his employment because it would not have happened unless he worked the long, late hours that he did.

The court rejected this argument as well. It said there was no reasonable connection between the accident and his employment at the restaurant.

There was no dispute that the accident happened after Dixon had clocked out and miles away from the restaurant, the court noted.

The only connection between the injury and the employment was the fact that Dixon was on his way home from work after a shift.

Other Rule Is Relevant

Under state law, workers’ compensation benefits are generally not payable for injuries sustained while traveling to or from work. And while this is a negligence case rather than a workers’ compensation case, the principles underlying that rule show the disconnect between an employee’s commute and work duties, the court explained.

The fact that Dixon was a minor did not change the result, the court further decided.

On appeal, the U.S. Court of Appeals for the Ninth Circuit affirmed the trial court’s ruling.

Under Montana law, which applied in this case, an injury arises out of and in the course of employment only if the employee was providing some “ reasonably immediate service to the employer” at the time of injury, the court said.

That was not true here, so there was no coverage, the court said. The ruling in favor of the employer on the coverage issue was affirmed.