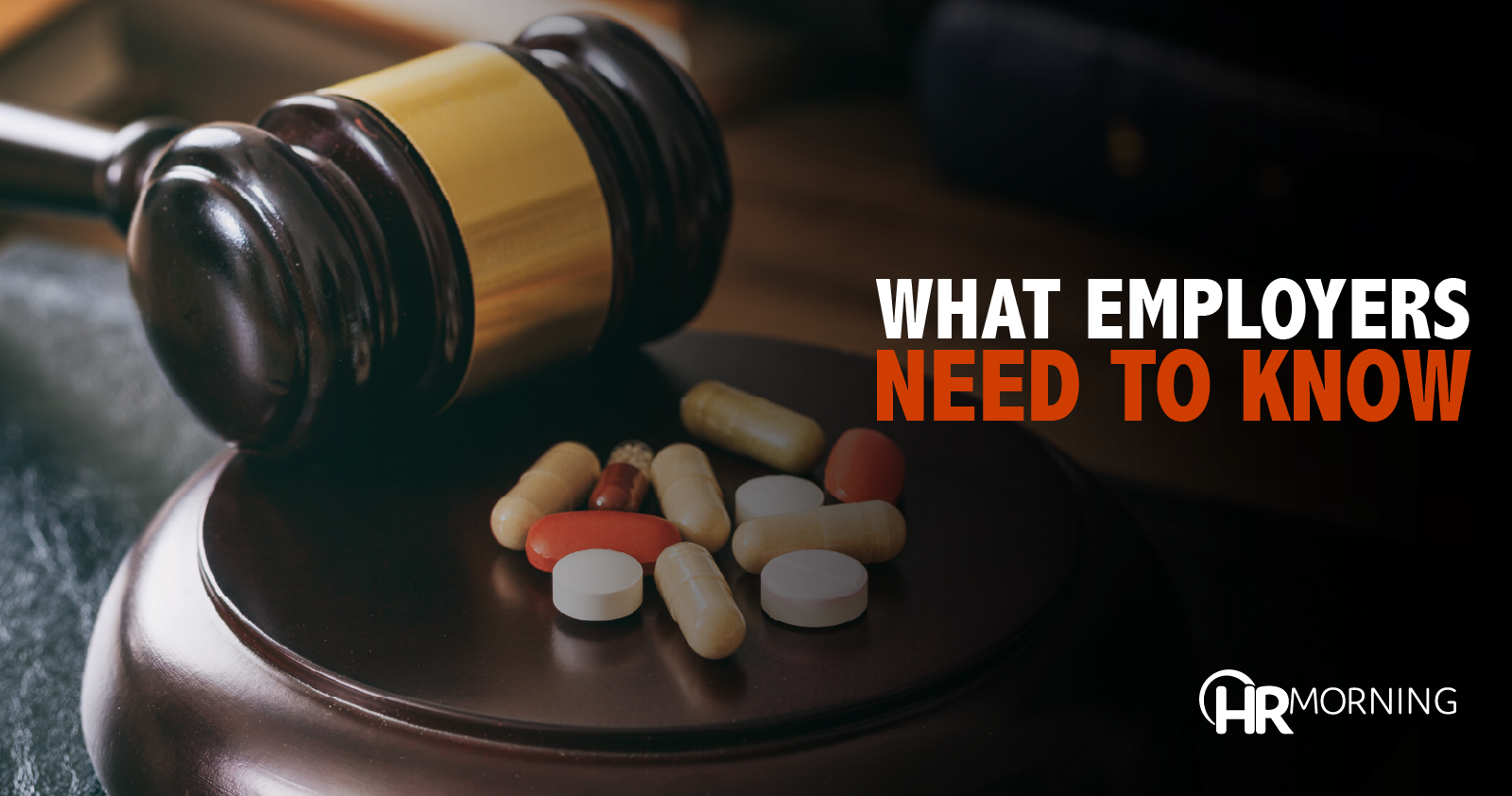 The amount of people struggling with opioid addictions continues to grow in the U.S. at an alarming rate. And the Department of Justice (DOJ) is ready to do battle with its comprehensive action plan that includes enforcing the Americans with Disabilities Act (ADA).

The DOJ recently published guidance to protect employees with OUD from discrimination. That, according to the DOJ, is a vital part of fighting the epidemic in U.S. communities.

Here are some of the issues covered in the guidance:

Under the ADA, does an employee in treatment or recovery from OUD have a disability?

Yes. However, there is an exception. If the person engages currently in illegal drug use, then they aren’t considered as having a disability. “The ADA does not protect individuals engaged in the current illegal use of drugs if an entity takes action against them because of that illegal drug use.”

The ADA defines “current illegal use of drugs” as “illegal use of drugs that occurred recently enough to justify a reasonable belief that a person’s drug use is current or that continuing use is a real and ongoing problem.” This doesn’t include taking medication, including an opioid or medication used to treat OUD under the supervision of a healthcare professional.

The reason it’s covered under the ADA is twofold:

If an employee with OUD is currently in a drug treatment program, are they protected under the ADA?

Yes, as long as they aren’t engaging in illegal drug use and are in a supervised rehab or drug treatment program.

What about people who have a past OUD history?

Individuals with past OUD are still protected under the ADA because they have a “record of” disability.

Do people who are regarded as having OUD, whether or not they actually have it, have any legal protection under the ADA?

Yes. Even if a person doesn’t have OUD, but is “regarded” as having OUD, they’re protected under the ADA.

Is an employee who is associated with someone who has OUD protected under the ADA?

Again, the answer is yes. The act prevents discrimination based on known associations or relationships with people who have disabilities. This includes friends, co-workers and/or family members.

Are employers allowed to have drug policies or conduct drug testing for opioids?

Yes. If a policy or procedure is designed to ensure employees aren’t using illegal drugs, employers may implement it. That includes drug testing. However, if an employee who tests positive for opioid use is able to show the medication was prescribed or administered by a licensed healthcare professional and that professional is supervising its use, they may not be denied or fired from a job because it’s considered legal use of medication. The exception to this is if they can’t perform “the job safely and effectively, or are disqualified under another federal law.”

Note: While this guidance was specifically about OUD, it applies to any substance use disorders.