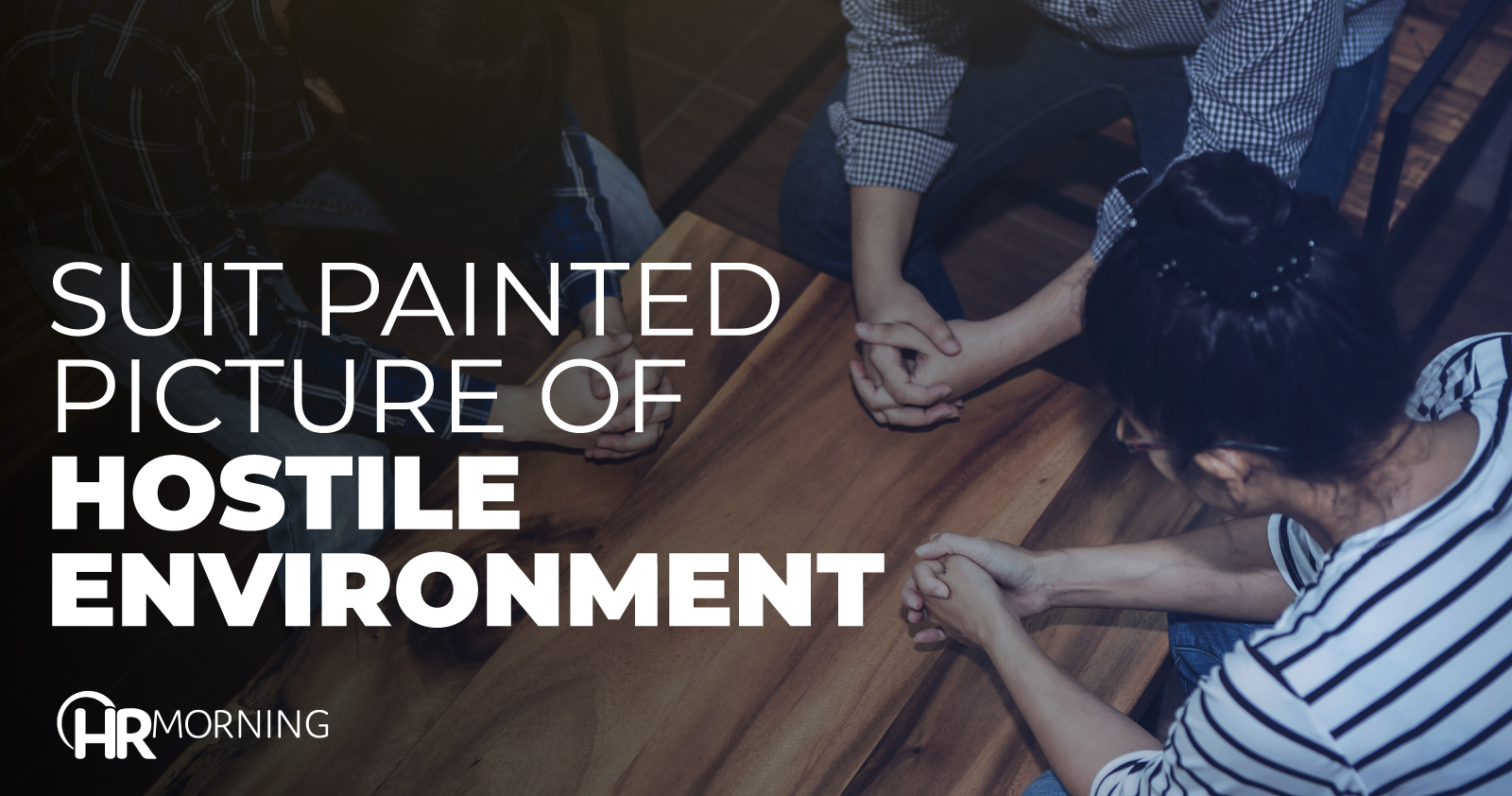 A medical practice and the physician who ran it have been hit with a $375,000 judgment in a federal lawsuit that accused the defendants of subjecting employees to a religiously hostile work environment.

The suit also said the defendants retaliated against employees who objected to required religious practices.

It said an employee who follows the principles of Buddhism was fired a day after she renewed a previous request to be excused.

In addition, the suit alleged that Shepherd Healthcare imposed religious practices on employees and fired other employees who expressed objections or opposition.

The allegations from the suit present a textbook example of one of the things Title VII bars employees from doing.

Consider this example from guidance offered by EEOC:

Further, they are banned from requiring employees to engage in religious activities at work.