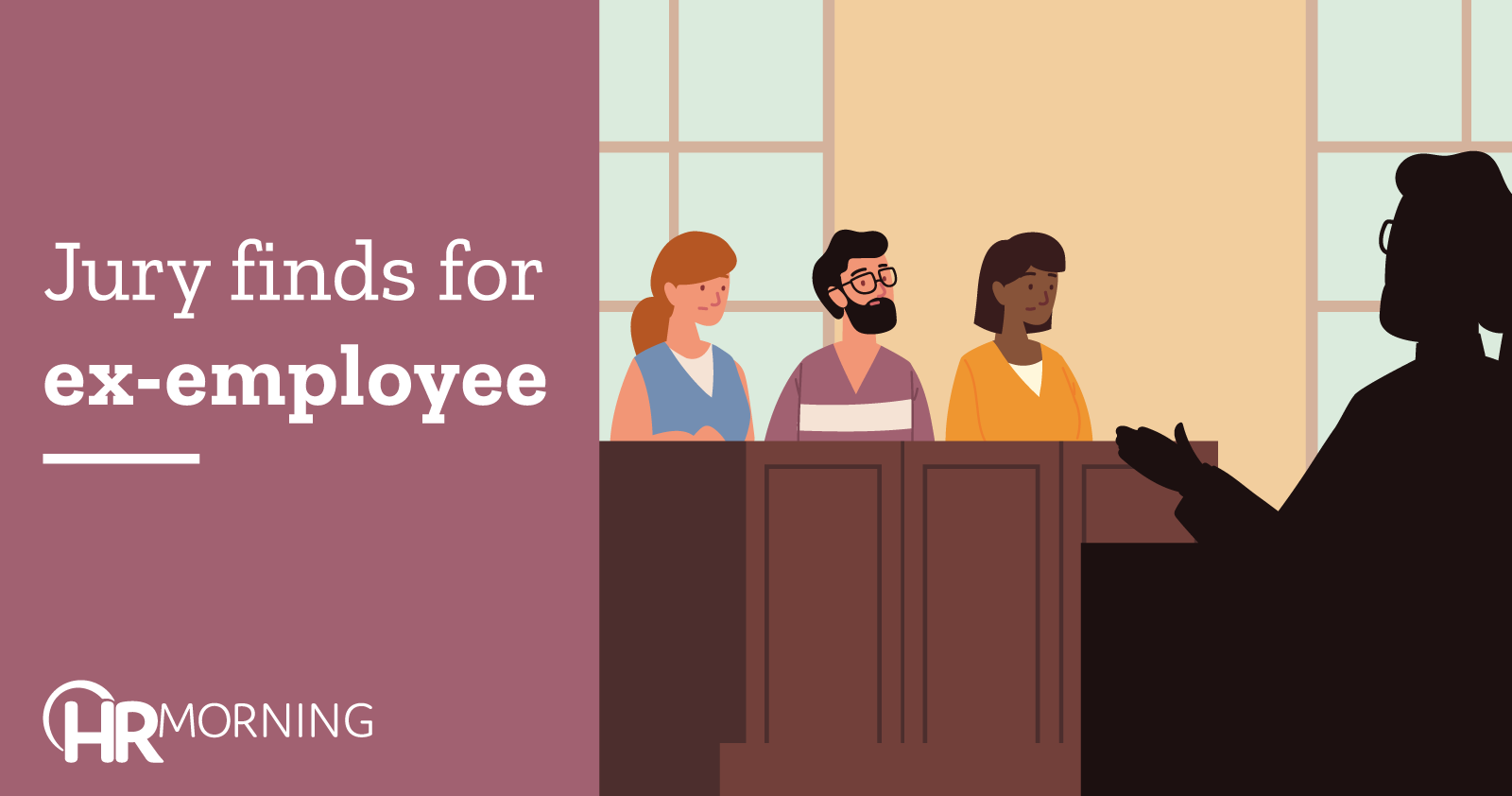 A Texas jury has returned a verdict of more than $366 million to a former FedEx employee who said the package delivery giant engaged in retaliation because she complained about alleged racial discrimination. The award, which may be negated or reduced on appeal, includes $365 million in punitive damages.

Jennifer Harris alleged in her lawsuit that she was hired by FedEx as an entry-level inside sales representative in 2007.

She rose through the ranks, receiving six promotions and eventually rising to the rank of district sales manager. Her sales team was one of FedEx’s best, she alleged.

Things changed in March of 2019, she said, when a white supervisor asked her to accept a demotion. When Harris balked at the request, negative treatment of her escalated and her supervisor took away commissions that she earned, Harris alleged.

When she complained to HR of alleged discrimination, Harris added, FedEx responded by telling her that her job performance was subpar and then terminating her employment in January of 2020 after a “sham investigation.”

A white HR advisor allegedly said, “Just go on with your job, it’ll all blow over.”

In her suit, Harris said that “FedEx hires HR personnel who are not qualified to follow policies prohibiting discrimination and retaliation laws.” It does not adequately train and supervise its managers to make sure those policies are followed, she alleged.

That shortcoming led to discrimination and retaliation against Harris, the suit asserted.

For more than a year, FedEx subjected Harris to harassment that was “constant, obscene, obnoxious, [and] shocking to the conscience of the ordinary person,” it added.

The suit alleged a violation of Section 1981, which guarantees an equal right to make and enforce contracts, including contracts of employment. The law also gives people the right to recover damages for retaliation, the suit said.

After a jury trial ended and before the jury deliberated, the trial court judge issued the jury its instructions for deliberation.

Instructions: Here’s what to do

Those instructions noted the substance of Harris’ claims while also summarizing FedEx’s position: that Harris was let go due to subpar job performance. They also indicate that Harris further asserted a violation of Title VII.

To win on her retaliation claim, the court instructed, Harris had to show three things.

As to damages, it explained that compensatory damages are awarded “to make the plaintiff whole,” while punitive damages are appropriate upon a finding of malice or reckless indifference.

When the jury returned the verdict form, it answered “No” to the question of whether Harris sufficiently proved that FedEx would not have terminated her but for her race. In other words, it found for FedEx on the discrimination allegation.

However, it found for Harris on the retaliation allegation. It said FedEx would not have retaliated against her but for her claim of racial bias.

The biggest blow came last, when the jury tacked on $365 million in punitive damages.

FedEx has already indicated its intent to appeal.