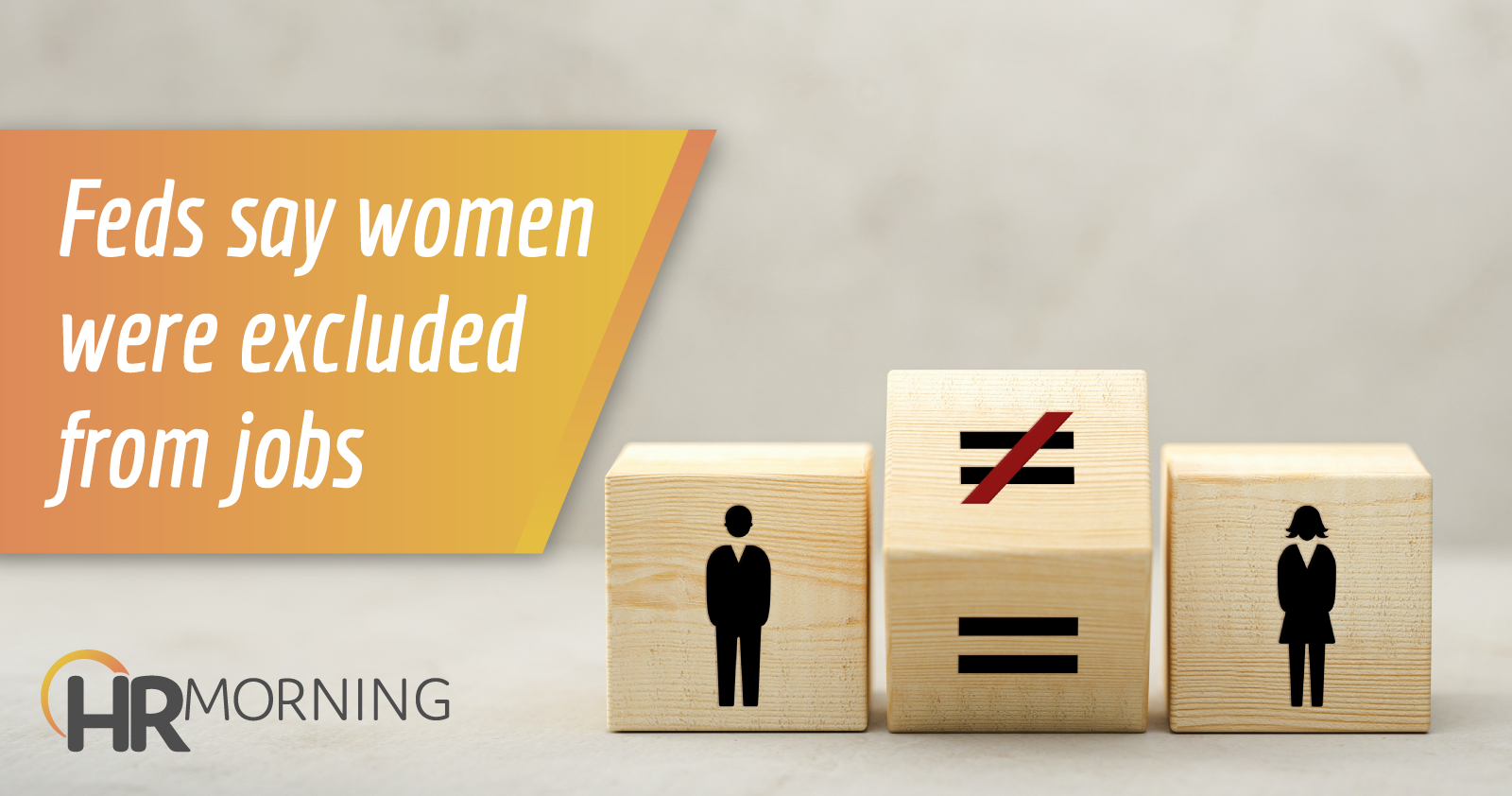 A furniture company will pay a steep price to settle a federal government lawsuit that accused it of unlawful sex discrimination.

The federal Equal Employment Opportunity Commission (EEOC) sued the employer. It accused it of discriminating against females on the basis of sex.

According to the agency, the employer had a long history of discriminating against women.

It said that since at least 2013, it blocked qualified women from getting sales and warehouse jobs at its retail stores nationwide.

And managers made damning comments such as, “Women can’t lift,” it added.

Managers also allegedly said that women are not good at selling furniture and would be “a distraction” to male employees.

The suit accused the employer of violating Title VII. That law bans job discrimination based on sex.

A three-year consent decree ends the case. Under it, the employer will pay $5 million in monetary relief.

It will also offer jobs to rejected female applicants.

Title VII bans employment discrimination based on a number of protected categories, including sex. It applies to applicants as well as employees.

The message here is not complicated at all. Assuming that women can’t do a job just because they are women is an ancient and misguided notion that should be far from the minds of any hiring manager.