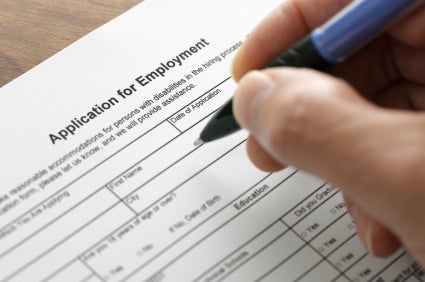 More than half of HR pros (51%) said they’d automatically dismiss a candidate if they found a lie on a person’s resume. So it’s likely these applicants are still job hunting.

In a recent Harris Poll on resumes conducted on behalf of CareerBuilder, 2,188 HR pros and hiring managers were asked to provide the most memorable lie they’ve ever caught on an applicant’s resume.
Here are the highlights:

The survey also identified the industries in which HR pros and hiring managers are catching the most lies.
On average, 58% of survey participants said they’ve discovered a lie on a resume, so the pros in these industries are all catching lies at a much higher rate than others:

What’s the most common lie?

Obviously, the aforementioned lies are quite exceptional and don’t represent the types of lies candidates typically try to slide past prospective employers.
Here are the most common types of lies being discovered: