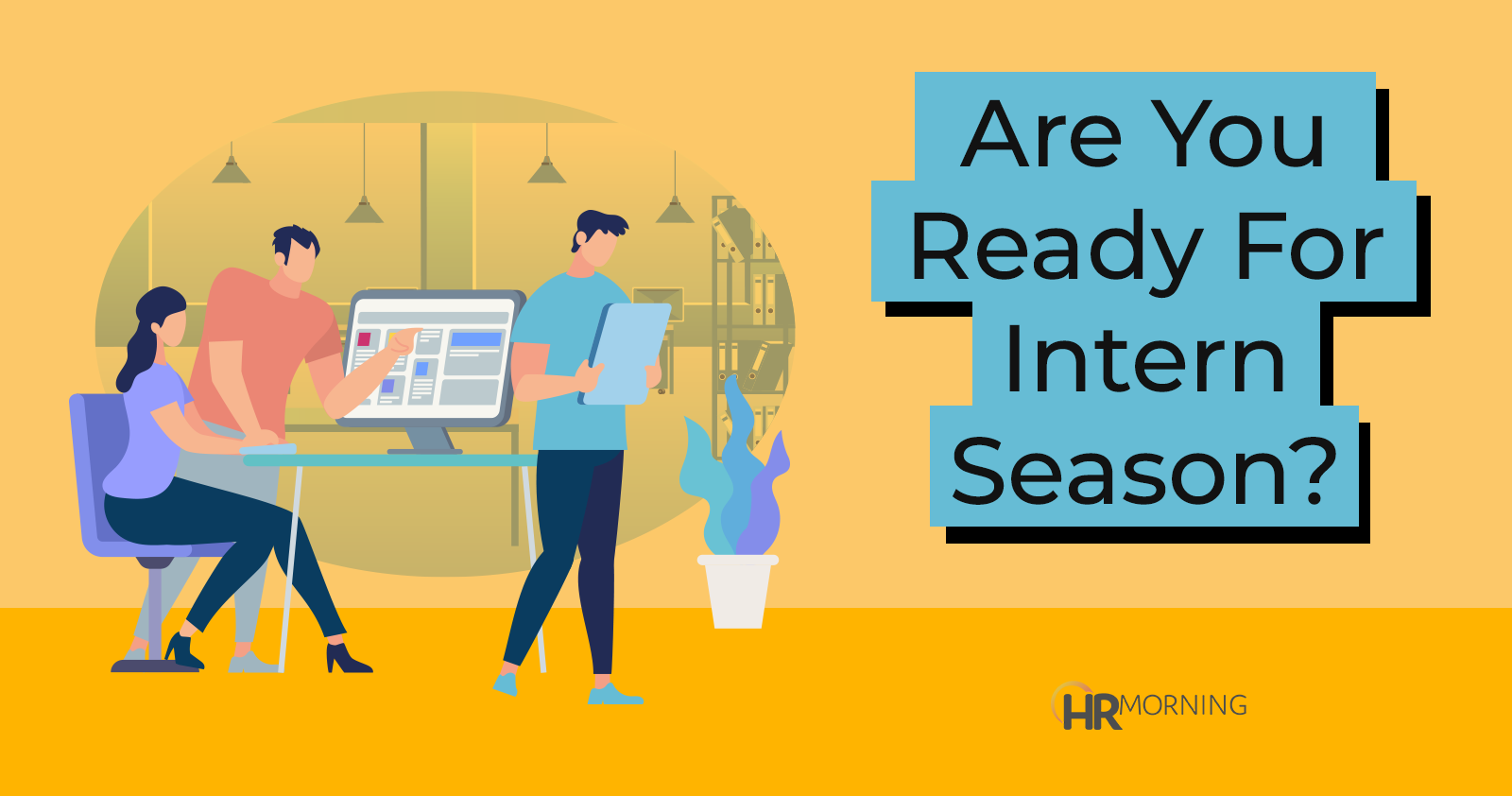 It’s almost intern season – when college students are out for the summer and look to build their resume.

You’ll recall that last year, the DOL dropped its strict “six-factor test” for determining whether an intern qualifies as an employee entitled to at least minimum wage and overtime pay, under the FLSA.

Under this test, the DOL considered all interns to be employees unless each of the very specific factors in the test were met. As a result, companies generally had to make their internship programs paid to avoid running afoul of the FLSA.

In its place, the DOL adopted a more employer-friendly “primary beneficiary” test.

Why the change? Because an increasing number of federal courts had been rejecting the six-factor test in favor of the primary beneficiary test, which was first laid out in Glatt v. Searchlight Pictures in 2015.

In this case, three unpaid interns sued Searchlight, claiming they acted as employees and should’ve been paid minimum wage and overtime.

The interns did get experience working on movie sets, but they took lunch orders, answered phones and took out the trash.

The company said the court should’ve weighed who received the primary benefit, but the court said that was impossible to prove and ruled in favor of the interns.

Since the courts were favoring the primary beneficiary test, the DOL changed its internship rules.

The list of factors used by courts to determine the status of the internship includes the following:

Important note: Not every factor in this list needs to be met in order for an internship to be legally unpaid. Courts may also consider additional factors, if they’re relevant to the situation.