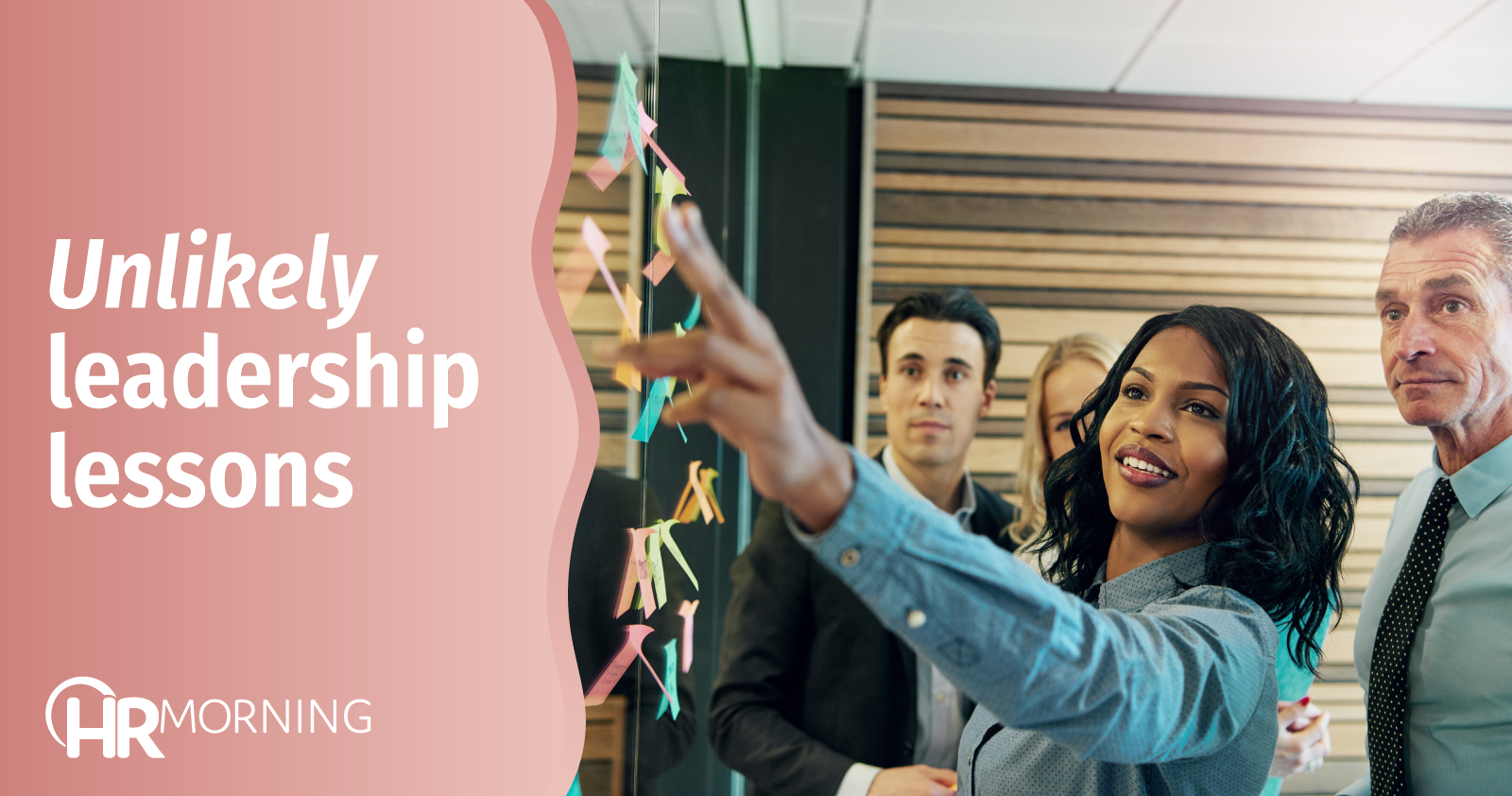 Some of the best leadership lessons come from the sports field. Even better, most are transferrable to the workplace.

So even if you don’t believe you “got game,” you can still be an all-star in the office.

You can incorporate and hone some traits the best sports team captains use. These captains led dominant, record-breaking teams with surprising approaches to leadership.

Here’s what Sam Walker, author of The Captain Class, uncovered about successful sports leaders – and how you can adapt their styles in business leadership.

Do the dirty work

Pelé is arguably the greatest soccer player ever, but he was never made team captain. While he enjoyed being the celebrity during Brazil’s reign as world soccer champions, the team’s primary captain was Hilderaldo Bellini, a tough and humble defender.

Hilderaldo never scored a goal, but he unified the team by cleaning up execution mistakes and urging teammates forward.

The key: The best captains lead from the back. Why there? That’s where they can push others to success. From there, they can also help everyone do well in their roles, rather than let anyone fall into another person’s shadow.

We may know Yogi Berra for his malapropisms – “If you come to a fork in the road, take it” or “Nobody goes there anymore because it’s too crowded” – but his Yankee teammates knew him as an even-tempered listener who chatted with and encouraged everyone. He often used humor to help them, once telling a struggling pitcher on the mound that a movie started in two hours and he wanted to get there.

The key: Most great captains were not great speakers. They rarely addressed the team formally. Instead, they circulated and connected one-on-one. Connecting with employees on a personal level is just as important as guiding them professionally.

In an early season game, and after back-to-back Super Bowl wins, Pittsburgh Steelers’ defensive captain Jack Lambert refused to let trainers bandage his bleeding hands every time he came off the field. He insisted on letting them be, bloodying himself and his uniform. He wanted to send a message in the game they were losing: It was time to get tough.

The key: Calculated, vivid displays of courage ­in tough situations – on the field, in a boardroom or against a wrong – help leaders connect with others on a deeper level. You don’t have to go to a meeting bloody or bandaged, but you do want to maintain composure and focus in difficult situations.

Valeri Vasiliev, a Soviet hockey team captain, heard a coach blaming individual team members for mistakes after the American team beat them in the 1980 Olympics.

He challenged the coach, standing up for his team and reminding the coach that they’d lost as a team and would win again as a team.

The key: Top leaders disagree, but don’t make it personal. Dissent that supports the team’s goal is sometimes necessary. So pick your battles carefully, but don’t shy away from anything that will make your team better.

Two days before the 2009 Handball World Championship, France’s team captain Jerome Fernandez learned his father had only days to live. He didn’t tell his teammates, stayed composed and helped clinch the title (then left to mourn and take care of his personal business).

The key: Sometimes leaders must block out negative feelings to perform at the top. The selflessness will gain team admiration and support.

Bill Russell, a Boston Celtics and US Olympic team captain, rarely backed down, making necessary dramatic plays until the end of every game.

The key: Extreme efforts can be contagious. Teammates (and employees) play better because their leader does. When the time comes, you want to roll up your sleeves, help employees and/or colleagues through busy times or critical work.