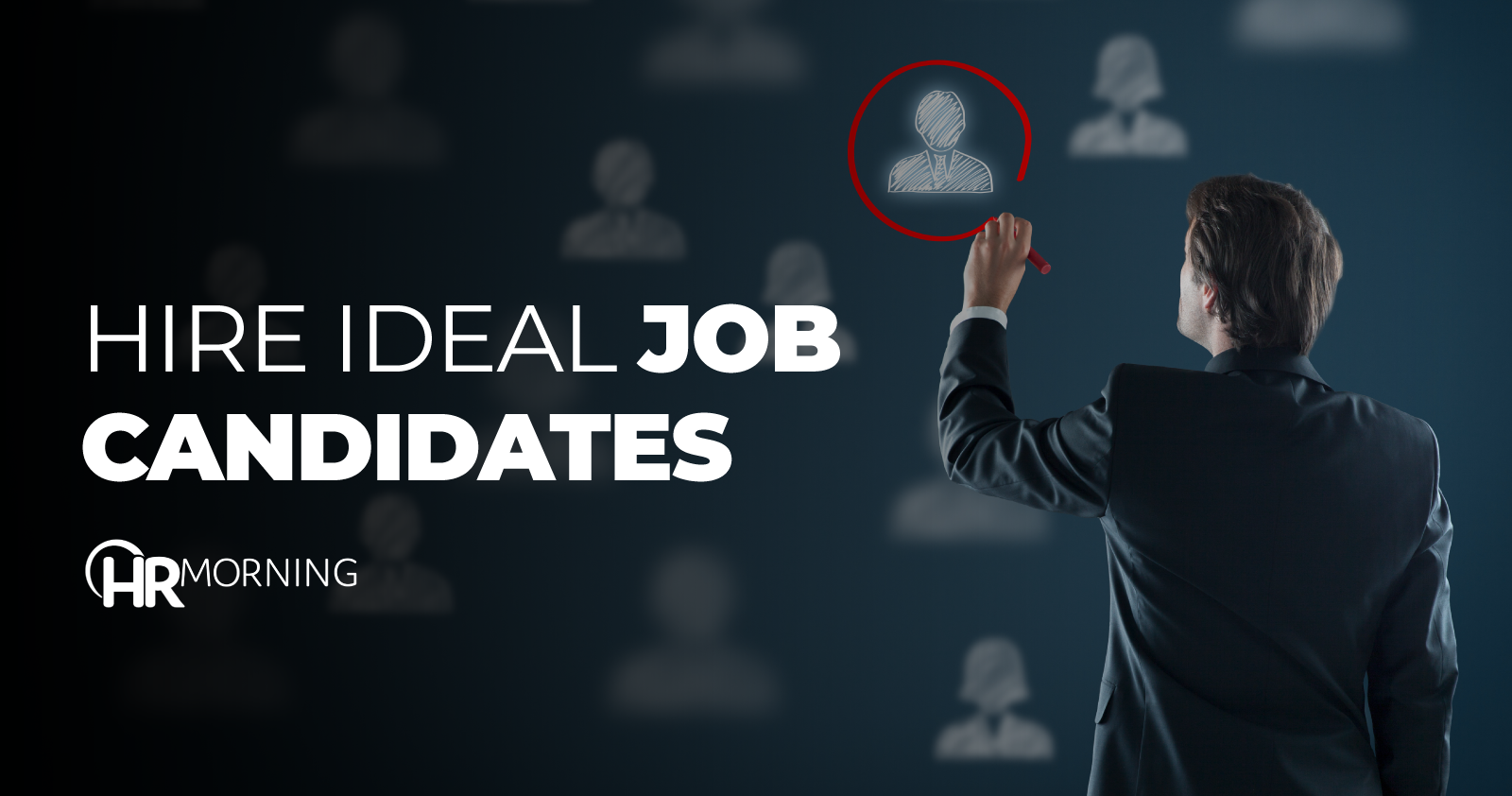 You’re an HR professional at the top of your game. But some sneaky resume tricks can dupe the best – and land you a hire who is less-than-ideal.

Two-thirds of companies are struggling to find the talent to fill open positions, according to research from Cengage. So hiring managers often want to move candidates through the hiring process quickly or consider candidates who aren’t ideal.

Resumes that look “good enough” eek their way through the process because companies loosen standards to meet the skills gap. Not to mention, recruiters can spend just seven seconds on a single resume to make up their minds about a candidate, a TheLadders study found.

That can make us more susceptible to sneaky resume tricks.

“For one, people will fudge their title,” says Marc Cenedella, Founder of TheLadders, and CEO and Founder of Leet Resumes. “For instance, maybe they were hired as a project manager and they put director or CTO out there. It’s a mistake to do it, lying on a resume.”

But people do it. And some are so good at it, they can continue the ruse throughout the hiring process.

HR pros and hiring managers want to catch issues early – and either fetter out the truth (which may not be anything to hide after all) or weed out bad-fit hires.

Here are five sneaky resume tricks HR pros, recruiters and hiring managers want to be on the look out for when trying to keep up with hiring woes.

If you see a pattern of 13- to 15-month work stints, it could be a few-month stretch of the truth.

Some job hoppers leave positions just before they’re up for an annual review because they suspect – or even know – it won’t go well. So they quit at month 11 or 12. However, on their resume, the work history is extended to more than a year so it’s not so obvious.

No need to be afraid to bring in candidates with a series of short stints. However, Cenedella advises HR pros look at how many annual review cycles they’ve completed at each job, and “if they repeatedly jump before they get the feedback, you need to ask, ‘Why?’”

OK, OK – job candidates aren’t going to say they’re faster than a speeding bullet, more powerful than a locomotive, able to leap tall buildings in a single bound. But some might slyly claim superhuman feats of their own.

This sneaky resume trick comes in the form of taking credit for team projects. They claim individual responsibility for something only a team could achieve in the time it took to finish the work.

Similarly, their task and time balance may be off. For instance, they might claim they have a ton of experience in one area because they spent 20 hours a week in that role. In reality, they did it for just an hour or two and it was minor role with limited experience.

So be cautious when you see individual results well beyond what your existing, internal teams can achieve on their best day. It’s not to say an individual couldn’t perform at that level. But it’s worth flagging and talking with them about. You might ask about additional resources they might have tapped in a self-proclaimed personal achievement.

Job candidates know to highlight results and accomplishments in their resumes. But a few will inadvertently give clues that they aren’t as accomplished as they’ve painted themselves to be.

“Sometimes they make excuses for not performing,” says Cenedella. “They might mention two of their three projects exceeded goals. Then they note that third one would have hit, ‘if not for …'”

Those “if not for …” “except that …” and “if only I had …” mentions are veiled excuses. And you likely want candidates who will take responsibility for failures as much as they would for successes, regardless of the role you’re trying to fill.

Similarly, some job candidates will extoll great achievements on their resumes, sugarcoating the results. In this sneaky resume trick, they conveniently leave out hard numbers to back up their claims.

While HR pros and recruiters know vague claims are a red flag, your hiring managers might not realize it.

Be sure to let them know, and if a resume without real results makes it through, ask the candidate specifically to back up accomplishments with numbers.

Progressive titles look great on resumes (business cards and door plaques, too)! But titles can be created to be intentionally deceptive. In fact, new job titles don’t always mean a candidate has moved up, achieved more or acquired more skills and knowledge.

“Digressions and changes are OK, but lots of distracted, random jobs signal something important to you,” says Cenedella.

Analyze and question titles. Just because a candidate changed titles within an organization doesn’t mean it was a lateral or upward move.

At the same time, it could be the opposite of sneaky resume tricks: A title that seems to be a demotion may not be. Consider that the employee may have moved into a department that’s more advanced than the one he or she had been working – and that entry level title is actually a promotion from the previous role. So it might not even be a sneaky resume trick – just a candidate who’s totally honest!