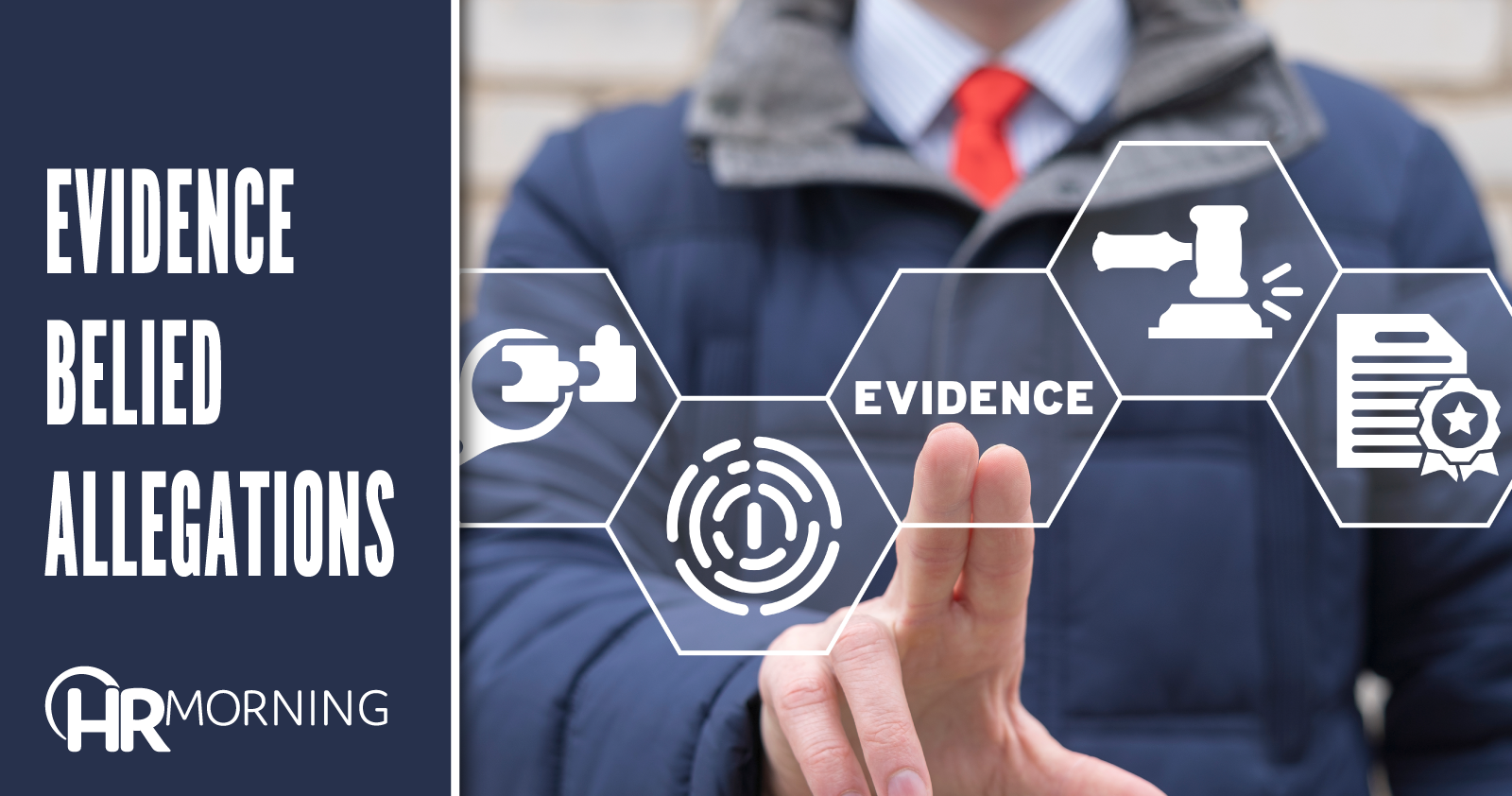 A restaurant employee who was promoted three times over a span of eight months was unable to convince a federal appeals court that his employer nonetheless unlawfully discriminated against him based on his sexual orientation, in violation of Title VII and a parallel state law, by delaying or denying him a promotion.

In May of 2018, Ryan Boshaw began working as a server for the Midland Brewing Company. Boshaw is openly gay.

Tapped for Advancement, But …

Just a few months after he started working, his supervisor spoke to him about the possibility of taking on a leadership position. But she also allegedly told him that before she would speak to ownership about such a move, he “needed to change his appearance and kind of just act a little more masculine.”

Boshaw went from a spiky hairstyle to one that was combed over, and he deleted his relationship status from his account on Facebook.

But there was no evidence, the court’s decision says, that he took steps to act “more masculine” or otherwise hide his sexual orientation.

The supervisor, Donna Reynolds, promoted Boshaw to an hourly managerial position in September of 2018. A month later, he was promoted again to a position as a floor leader

And in January of 2019, he was promoted yet again, this time to a position as a front-of-house operations manager. That was the second-highest position in the restaurant.

Despite Reynolds’ alleged comments about Boshaw’s sexual orientation and masculinity, there was evidence that the relationship between the two was positive and strong.

In June of 2018, he told her via text that she was “the best boss ever.” In December of that year, he texted her to thank her “for all that you do for me as my boss and on a personal level.” And it January of 2019, he told that that he felt “blessed to have [her] as his guide.”

There was also evidence that Midland valued Boshaw as an employee. For example, Reynolds and an owner repeatedly persuaded him not to leave, even when he threatened to quit. And the restaurant offered to increase his pay if he stayed. In addition, there was evidence that an owner was upset when Boshaw told him about Reynolds’ alleged comments regarding masculinity and sexual orientation and that he told Boshaw he would “make things right” with him.

There was also evidence that Boshaw had some performance issues at work. For example, in January of 2019 Reynolds criticized his communication skills after customers found hair in their food.

In April of 2019, Reynolds told Boshaw not to interview or hire any  back-of-house staff without getting her involved. And she discovered that he had brought the wrong applicant’s resume to an employee interview.

She also said Boshaw would not always “stay in his lane,” saying he departed from his assigned job responsibilities. In around May of 2019, Boshaw missed a mandatory meeting and then did not show up for work that evening.

Boshaw said those absences were excused, but Midland said they were not. The next day, it terminated his employment, saying it did so because he was absent without notice or authorization and because there were “other issues.”

Boshaw proceeded to file an administrative complaint with the Equal Employment Opportunity Commission (EEOC). In it, he alleged Reynolds told him to “hide” his sexual orientation and that her “behavior continued” after he complained to an owner about her “unfair treatment and hostility” toward him.

The agency issued Boshaw a right-to-sue letter. He proceeded to file a lawsuit against Midland, Reynolds and the owner, alleging sex discrimination under Title VII and a parallel state law. He did not say Midland fired him because of sex discrimination; instead, he alleged that it discriminated against him based on sex by delaying or denying him a promotion.

He further alleged retaliation under both laws as well as civil rights conspiracy under the state law.

A federal district court in Michigan granted a defense motion for summary judgment, and Boshaw filed an appeal.

A three-judge panel of the U.S. Court of Appeals for the Sixth Circuit affirmed the lower court’s decision.

First, the appeals court rejected the defense argument that Boshaw waited too long to sue under Title VII. That law gave him 90 days to sue after the EEOC issued him right-to-sue letter. He did so, but the Midland argued that the suit was untimely anyway because his employment contract required him to sue within 180 days of his termination, which he did not do.

But the court said that provision was unenforceable. Title VII’s statute of limitations is a statutory right that employees may not prospectively waive, it explained.

Boshaw’s testimony about Reynolds’ alleged statements might allow a jury to find Reynolds has discriminatory animus, the appeals court acknowledged. But even if she did, Boshaw did not show any alleged animus on her part led to an adverse employment action.

Quite simply, it said, there was no evidence showing Midland, Reynolds or the owner denied Boshaw a promotion. Instead, he was promoted soon after the subject was raised and then was promoted twice more.

Boshaw’s subjective belief that Reynolds unlawfully discriminated against him was insufficient to support his claims, the court said.

The appeals court rejected Boshaw’s assertion that gender stereoptyping was evident from the fact that he was promoted only after he changed his hairstyle from “spiky” to “combed over.” “We know of no such stereotype,” it said, and Boshaw did not identify one.

“All things considered, Boshaw’s rapid rise shows that Midland did not delay or deny his promotions because of sex discrimination,” the court said.

As to retaliation, Boshaw alleged that Reynolds subjected him to “hyper scrutiny” and harassment, and that his termination was retaliatory.

As to the hyper scrutiny claim, the appeals court said Boshaw offered little evidence showing how anything changed after he spoke to the owner about Reynolds.

As to the claim of retaliatory termination, the court said that the three months that passed between Boshaw’s complaint to the owner and his termination were “a firm indicator of a lack of a causal link.”

The ruling below was affirmed.