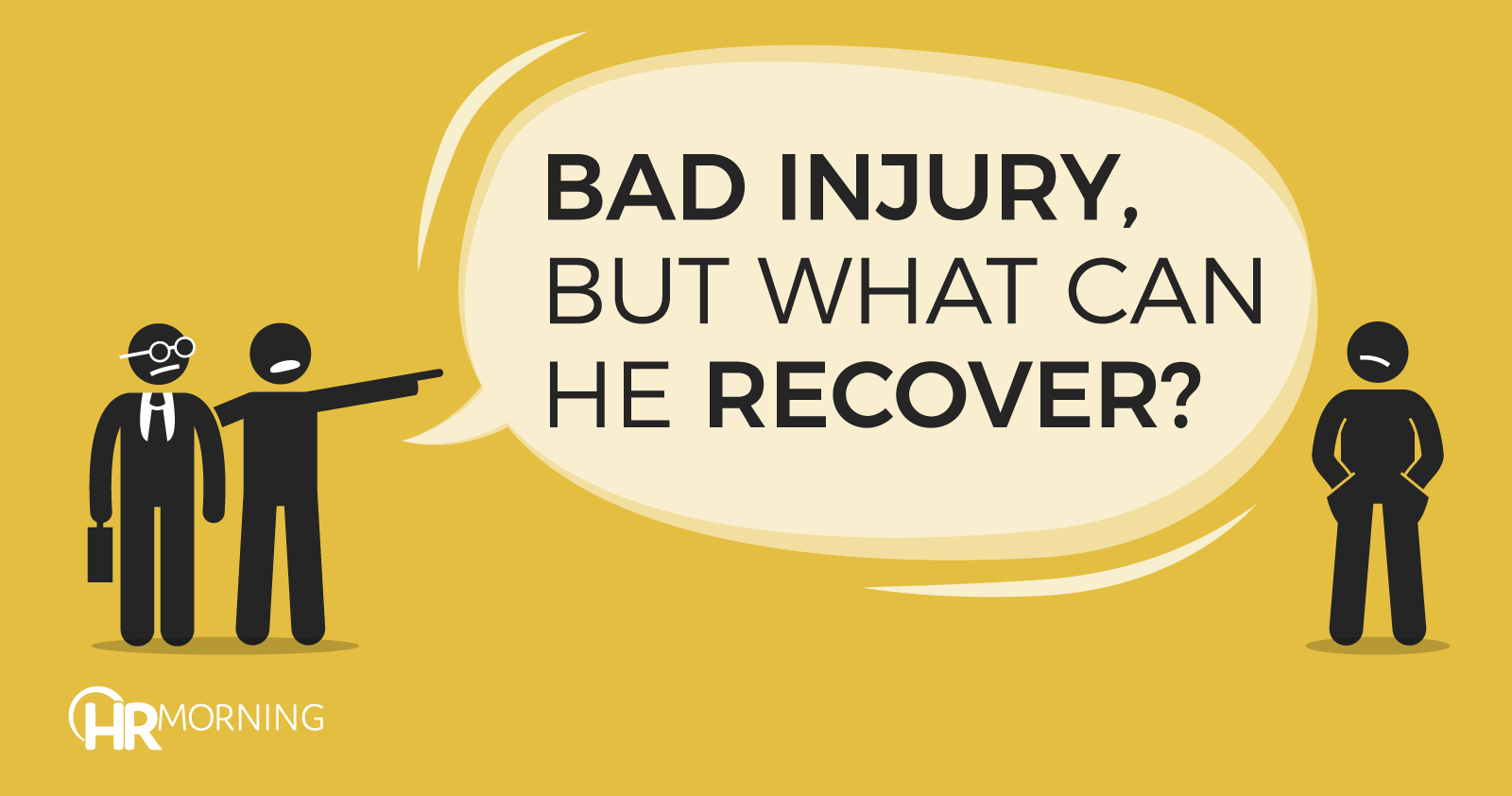 But the company was his employer. So workers’ compensation was his exclusive remedy, the highest state court in Texas decided.

An employee of the waste management company accidentally backed a garbage truck over the worker’s leg and foot.

He recovered workers’ compensation benefits from the staffing agency.

Under state workers’ compensation law, an “employee” is “each person in the service of another under a contract of hire, whether express or implied, or oral or written.”

In addition, an “employer” is “a person who makes a contract of hire, employs one or more employees, and has workers’ compensation insurance coverage.”

The fact that the waste management company did not directly employ the worker did not prove he was not its employee under the state’s workers’ compensation scheme, the court explained.

The key question, the court said, was whether the waste management company had the right to control the worker’s daily work activities.

It did, the court said.

There was no doubt, it added, that the waste management company controlled the worker’s work. It controlled the progress, details and methods of operation of the work.

The question was to be answered by looking to the parties’ daily relationship on the job — and that relationship was one of employer and employee under the workers’ compensation law, the court held.