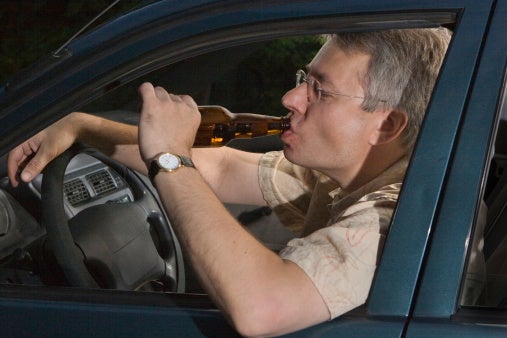 If your company hosts a holiday party so employees can have some fun, can you be held legally responsible when a tragedy takes place because an employee had too much fun?
In Gillern v. Mahoney, a company faced this nightmarish situation after its holiday party ended in the death of an employee.
Jacqueline Gillern filed a wrongful death lawsuit against Memorial Sloan Kettering Cancer Center when her husband died after drinking too much at the company’s holiday party, which took place off company property.
The plaintiff’s husband, John Gillern, was a security guard for the company. He drank for hours, and Gillern was visibly drunk by the end of the party. Gillern passed out, and his co-workers moved him into the hallway and called his wife to pick him up.
Three of Gillern’s fellow guards helped lift him into the backseat of his wife’s car, where he was placed on his side.
When the plaintiff made it home, she was unable to move Gillern by herself, so she left him in the car to “sleep it off,” as his co-workers had suggested. When she checked on him an hour later, she found Gillern dead, wedged between the front and back seats.

The official cause of death was alcohol intoxication and positional asphyxia. The plaintiff argued that Gillern’s co-workers were responsible in three ways:

While the appeals judge did say the plaintiff adequately argued her case and raised the question of whether the three guards assumed a legal duty of care, the lawsuit was ultimately dismissed.
First and foremost, the court decided that Gillern’s death was caused by his voluntary consumption of alcohol.
Secondly, Memorial Sloan Kettering was not liable since the party was not on company property, and it had been completely employee-funded.
Finally, the court addressed the plaintiff’s negligence argument in the following way:

Even though the company was ultimately off the hook, it was a close call. The initial summary judgment was in favor of the plaintiff. After Memorial Sloan Kettering appealed, the court reversed its decision.
Of course, this all could’ve been avoided if Gillern had been taken to the hospital. When it comes to employees’ safety, it’s always best to err on the side of caution.
Cite: Gillern v. Mahoney, NY Supreme Crt., App. Div., 1st Dept., No. Slip Op 06979, 10/5/17.